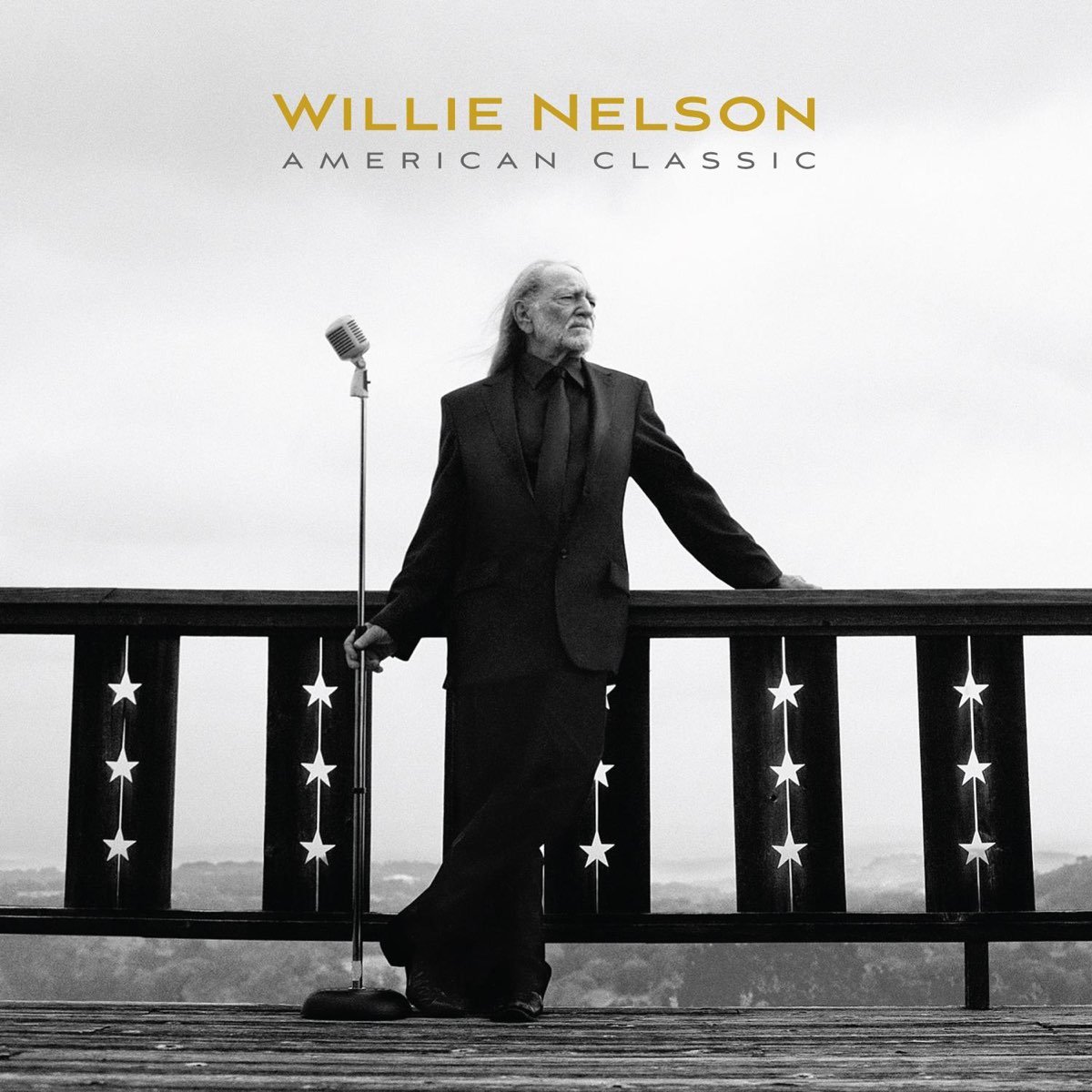 Billed as a proper—if long overdue—follow-up to Stardust, his 1978 collection of pop standards that remains his biggest selling album, Willie Nelson’s American Classic is one of the icon’s better recent efforts. On such familiar songs as “The Nearness of You” and “Fly Me to the Moon,” Nelson is in fine voice, with his inimitable, arrhythmic vocal stylings lending a novel perspective to the material. Nelson’s deft interpretive skill is best showcased on a terrific new recording of “You Were Always on My Mind,” one of his most enduring singles, which fits seamlessly with the other lite-jazz arrangements on the record. It’s those arrangements that ultimately keep American Classic from living up to its title: The album lacks the ramshackle, loose-limbed spontaneity of Stardust. While there’s no faulting the professionalism of the recording or his collaborators (his playful duet with Norah Jones on “Baby, It’s Cold Outside” is another highlight of the set), there’s a precision and fussiness to the compositions here that smothers any real attempts at jazz improvisation and plays against Nelson’s idiosyncratic deliveries. Johnny Mandel’s orchestral arrangements are lovely and refined, but they’re also heavy-handed and tasteful to a fault. But considering Nelson’s uneven output and questionable taste level over the last decade, that he’s reined in somewhat by producer Tommy LiPuma may not be such a bad thing. If not on the same level as Stardust, American Classic nonetheless finds Nelson sounding as soulful and youthful as he has in years.

Review: Whitney Houston, I Look to You