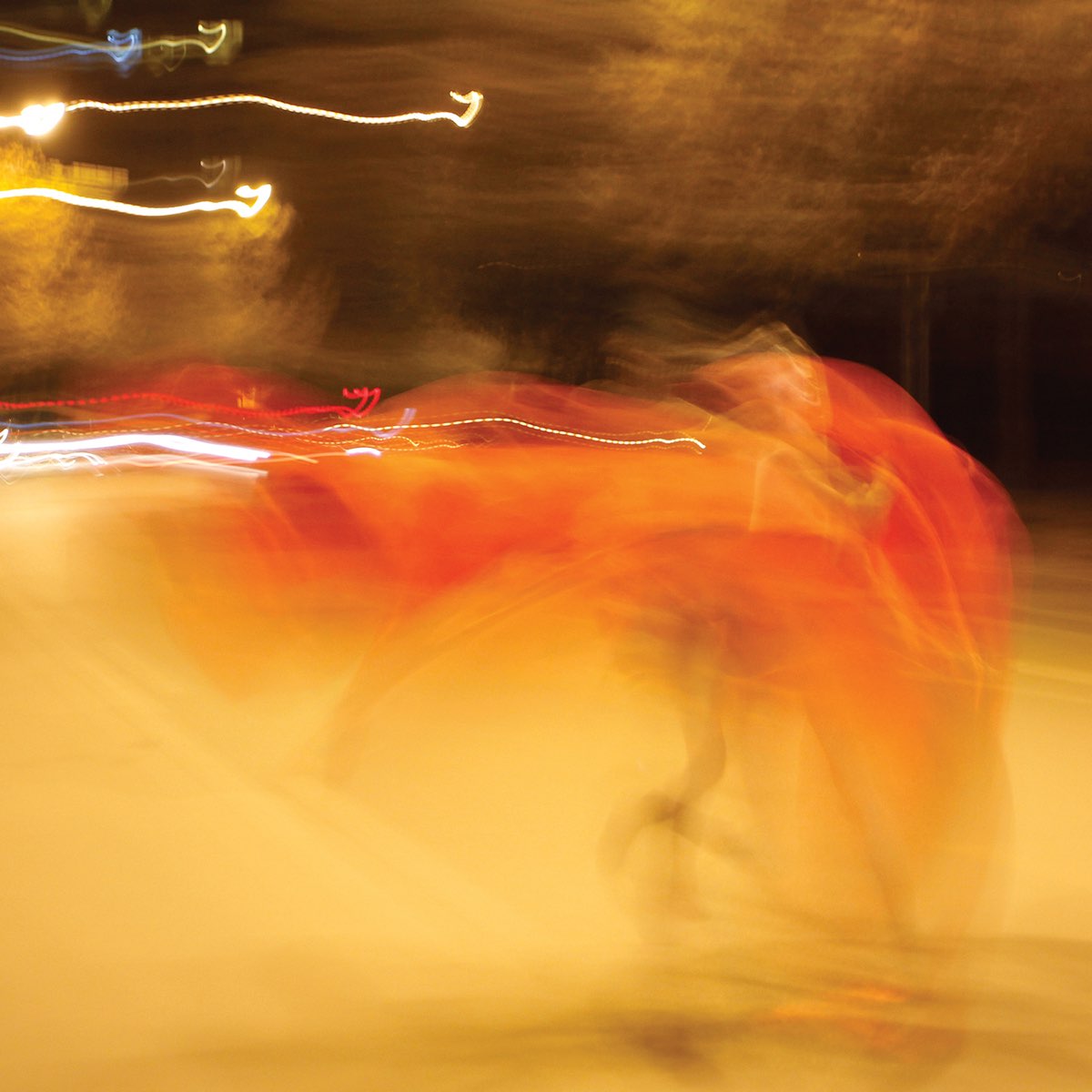 William Basinski’s method of unearthing musical loops from his previous, unused works, then warping them into novel recordings, puts life and death at the fringes of his art. On the two-track A Shadow in Time, the avant-garde composer is more explicitly obsessed with death. The 20-minute “For David Robert Jones” is a musical eulogy for David Bowie, referencing somewhat cheekily the birth name that the late icon abandoned when his career started to flourish. This song and the 16-minute title track that precedes are cavernous, foreboding, and spectral; unlike Basinski’s often warm and delicate piano loops, they haunt and intimidate, suggesting at various turns something in the process of passing and something crawling back to life.

This gloom and density bring out the most riveting side of Basinski, whose best works pinpoint the negotiation between living and dying. Bowie fans in particular will appreciate the slow-rolling resuscitation of that artist’s own ambient phase on “For David Robert Jones,” which grows into a distant sonic cousin of “Warszawa,” “Neuköln,” and other instrumentals from the B-sides of Bowie’s Low and Heroes. Especially emerging from the overwhelming, urgent second half of “A Shadow in Time,” “For David Robert Jones” evolves in a spellbinding way: Initially serene, like soft light seen through broken clouds, it mutates into the album’s darkest and most baroque terrain.

Basinski’s skill on “For David Robert Jones”—and the reason the song is more than just evocative of its namesake—is how his loop pattern makes a complex soundscape sound familiar and even safe, before disruptive elements add an edge to the calm. The song’s core is a short synth clip, first cuing upward and then collapsing in three descending notes; slyly eerie in the way of so much science fiction, this cut renders a whole movement of cosmic access and paranoia in the span of 10 seconds, and the track’s uninterrupted repetition for several minutes underscores its drama with comfort and predictability.

It’s at the track’s six-minute mark where Basinski introduces a gurgling, distorted saxophone—a nod to Bowie’s own fascination with the instrument—and wields it to approximate air horns, intercom traffics, rustling guitar feedback, and other subhuman textures. That the saxophone is also running on repeat is harder to recognize than with the synth motif, making for a disorienting interplay—a combination of two loops that sounds more like the collision of disparate worlds, one coolly celestial while the other suggests that it’s quarreling its way into the afterlife.

By comparison, “A Shadow in Time” is atmospheric, cohesive, and less discernably a loop. Its fogginess and amorphous instrumentation brings to mind a long, somber walk through thick and uneven woods, or a slow submergence into the sea; the strings seem like wisps of wind, the synths like sluggish sands, and the sound effects imitate light pinging off glass. The song is among Basinski’s least musical efforts, instead assuming a quality of all-consuming drone and intense ethereal cacophony. But where drone artists use found sounds and field recordings to confuse the origins of their noise, Basinski still relies on old tape loops and personal history, making “A Shadow in Time” something like a stillborn piece of deeply disturbing nostalgia or the sound of Basinski being swallowed up by his past.

Together, these two tracks show that Basinski’s technique can yield a wide range of results, something his career has proven beyond doubt but which his individual albums don’t always reveal. And as irreconcilable as the concept of writing a eulogy based on loops might first appear (since loops are theoretically designed to never die), a deeper read and thorough listen suggests the opposite: Just like a lifetime, especially one as captivating as David Bowie’s, Basinski’s loops on A Shadow in Time make their way toward discernable endpoints—but not before suggesting they might go on forever. 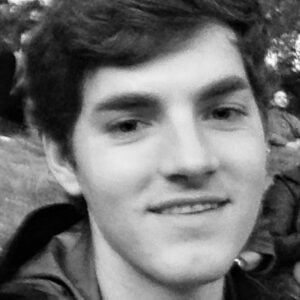 Review: The xx, I See You