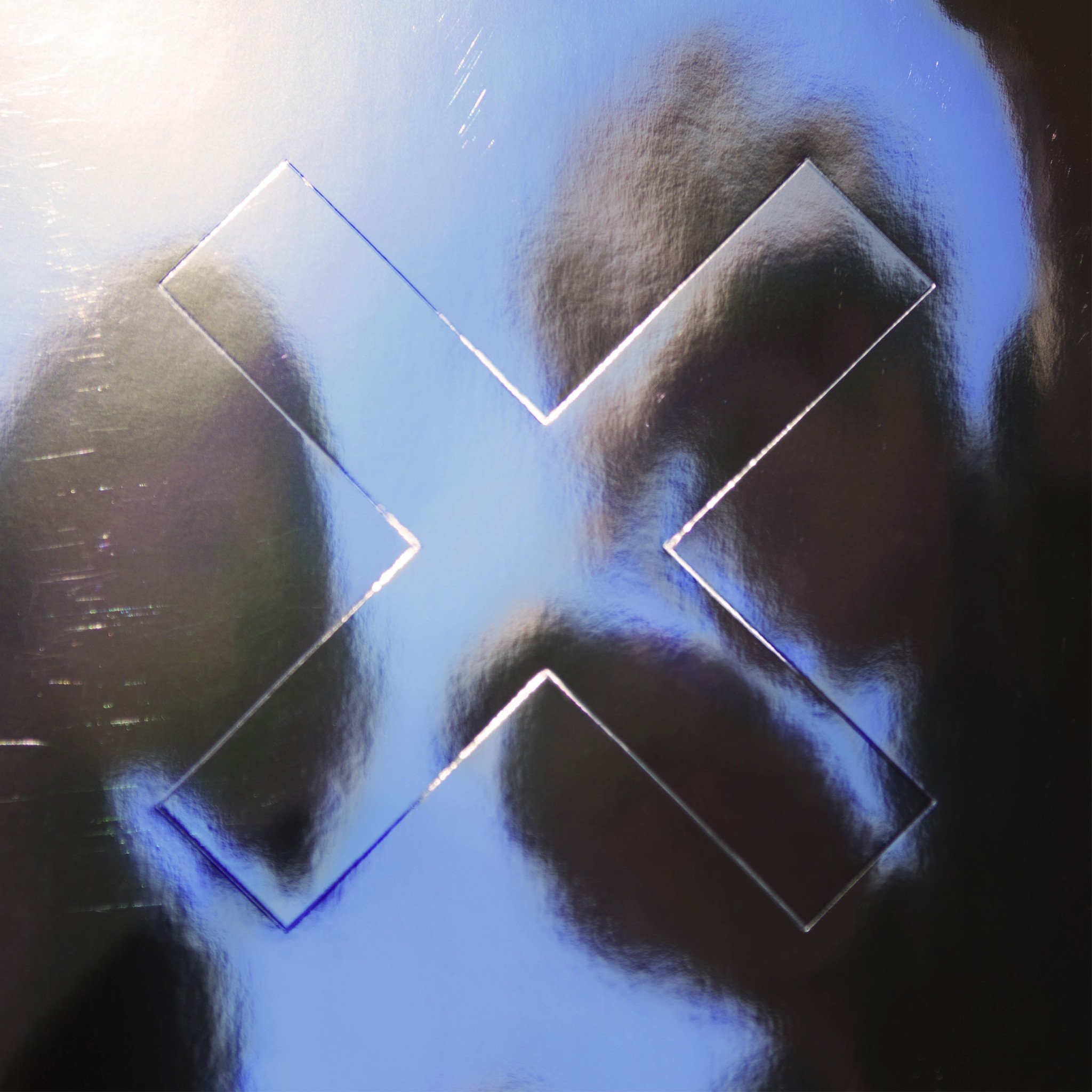 Stark minimalism has come to define the xx’s artistic approach, but through a drastic shift in sound, I See You finds Romy Madley Croft, Oliver Sim, and Jamie Smith illustrating the challenges of love and heartache through a vibrant new sonic palette. Influenced by the sunnier beats of In Colour, Smith’s solo debut as Jamie xx, Madley Croft and Sim described the opportunity to look at an element of their sound from the outside in as a kind of “a-ha” moment that prompted the trio to broaden their scope.

For as much as the xx’s third album emphasizes their incisive introspection, especially when it comes to matters of the heart, an examination of otherness also pervades I See You. The band remains contemplative even when their arrangements are robust and their lyricism is jubilant. And rather than merely looking inward, the album reveals songwriters emboldened enough to step outside themselves to look at how others may perceive them. The theme of seeing through façades recurs throughout, but at the album’s core isn’t only the notion of seeing truth through illusion, but also of allowing oneself to be vulnerable enough to endure another’s subjective gaze.

“Performance” most effectively captures how one’s true self can become obscured in interactions with others, and it’s also the lone track here that’s firmly rooted in the minimalism of the xx’s earlier sound. Over Smith’s mournful atmospherics and Sim’s restrained bass, Madley Croft’s voice at turns soars and grows tenderly quiet as she sings of wearing disguises and putting on a show in order to prevent her pain from being seen. Free will and a lack of individual identity are ruminated upon on “Replica,” as Sim presents a shimmering late-night lament about how boozy nightlife can prompt young people to try to be something they’re not. But these veneers are stripped away on the tenderly sung and lushly arranged “Brave for You,” as Madley Croft earnestly addresses her deceased parents and points to performance as catharsis and stepping onto a stage as a way to embrace her fears.

On these songs, the xx derives poignancy from deliberate pauses and open spaces, but elsewhere on I See You the band fills in these gaps with strings, brass, backing vocals, and Smith’s far more densely layered production. Opener “Dangerous” announces the xx’s new sound with sharp horn blasts that give way to a loping bass beat and seamless synth effects, yielding a far more danceable track than we’ve heard from the xx up to this point.

The band is often at their best when utilizing the duality of Madley Croft and Sim’s conversational duets, as on “Say Something Loving,” a song bolstered by a swell of churning textures. The lone example of overreaching occurs during “On Hold,” when Smith loops a Hall & Oates sample on a track that sounds so far outside the band’s wheelhouse it comes off as too blatant in its grasp for broader appeal. But it’s by taking these types of chances and stepping out from their established aesthetic that the xx bares their self-professed anxieties, moving themselves into an audacious new direction.