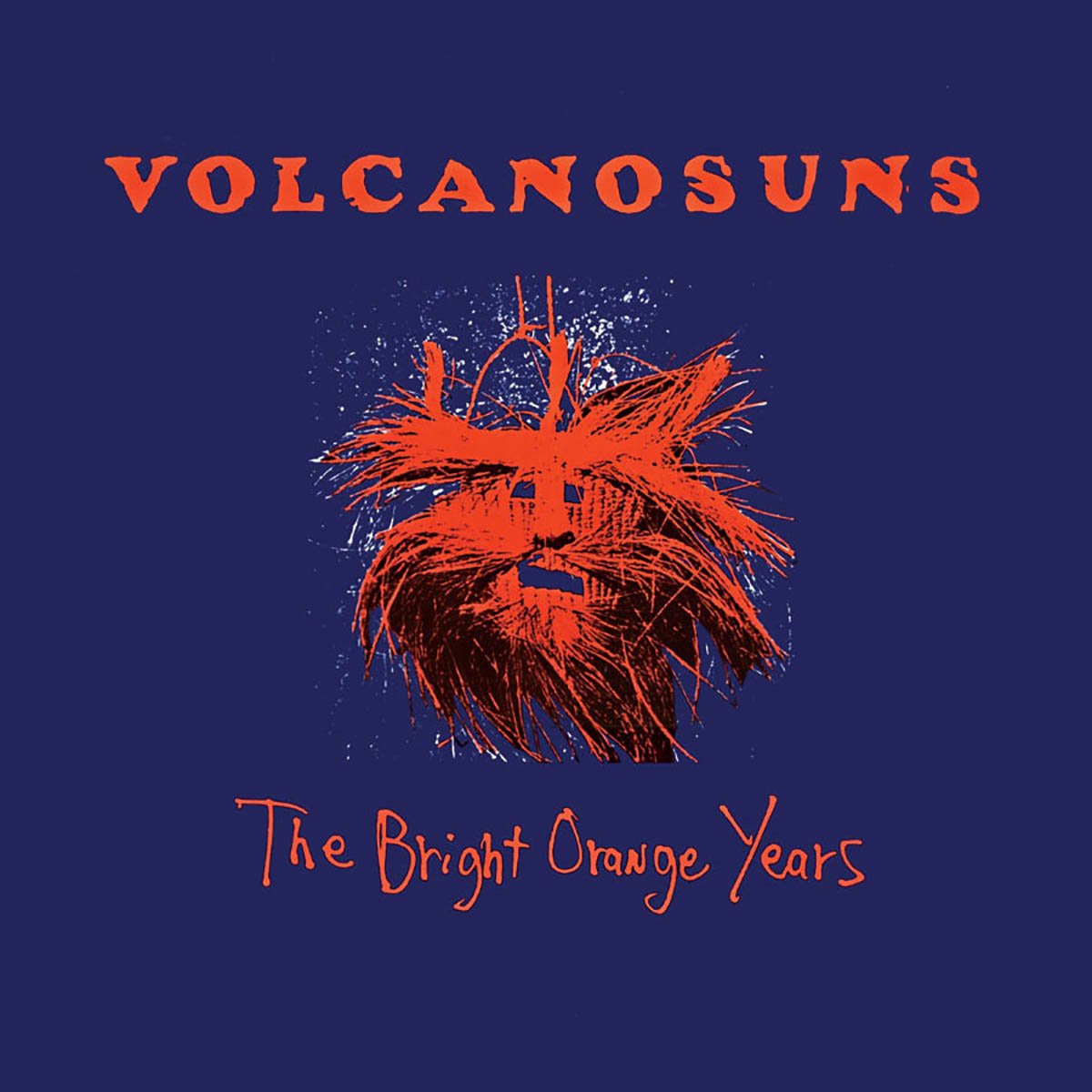 In Rip It Up and Start Again, his history/testimony of post-punk, Simon Reynolds argues that in terms of a “broader cultural influence,” the most polemically provocative and musically interesting punk rock came after the genre’s supposed demise. Even aside from Rip It Up and Start Again’s more obvious faults (namely, an overly pronounced anglophilia and the fact that it completely ignores hardcore), what’s most startling about pronouncements such as these (i.e. punk was better after punk) is that it’s more or less the party line at this point. The days of waxing nostalgic and academically about, say, the Situationist International’s influence on “God Save the Queen” are over and the days of waxing nostalgic and gushingly over post-punk have begun; in a recent documentary by Don Letts (who’d helmed The Punk Rock Movie in 1978), Henry Rollins declared—not confessed—that he always liked Public Image Ltd. more than the Sex Pistols anyway.

One of the gagillions of very good but virtually forgotten bands of this sorta-era was Boston’s Volcano Suns. Rising from the ashes of the better-known Mission of Burma, the Suns navigated the increasingly negotiable non-boundaries of punk, post-punk, indie, etc. to produce a roar that, some 20 years on, is equally distinctive and familiar. But though they played on the most respected labels of the ‘80s—Homestead, SST, and for their 1991 farewell, Career in Rock, on Touch and Go—the Suns’s appeal was never in Reynolds’s ideal of a “broad cultural influence” but in the joys of being one of underground rock’s best kept secrets. As in, “Dude, you know Mission of Burma? Volcano Suns are like Burma with a sense of humor!” or “They sound like a drunker Hüsker Dü!”

Raising the Suns from deep obscurity to, uh, mild obscurity, Merge Records has admirably brought the band’s first two albums to CD for the first time. Unlike their earlier reissues of the Dinosaur Jr. back catalog, the reissues of 1985’s The Bright Orange Years and 1986’s All-Night Lotus Party each come with a plethora of bonus tracks, nearly doubling the albums’ listening times. Hopefully, we’ll see more reissues of this caliber from Merge in years to come.

The Bright Orange Years is probably the Suns’s best record. Like all of their material, it’s made up largely of straight-ahead rock songs; unlike Mission of Burma, the Suns’s guitars tend to blare and not jangle, though both bands are anchored in drummer/vocalist Peter Prescott’s anthemic vocals. Newcomers to the group will be immediately struck by The Bright Orange Years’s opener “Jak,” clearly one of the best blastoffs of the ‘80s. An ominous bassline is greeted with a burst of Bob Mouldian fuzz and Prescott barking out clichés and aphorisms (“Jak of all trades and a master of none/How can a person get anything done?”); it makes you want to chuckle and pogo-dance at the same time.

“Jak” segues into the apocalyptic “Descent Into Hell” and the gorgeous instrumental “Truth Is Stranger Than Fishing.” The Burma-esque “Balancing Act,” the Jawbox-anticipating “(I’m Gonna) Make You Mine,” and the lightning-fast “Cover” and “Promise Me” round out the record’s flawless A-side. The flipside of the album proper finds the band stretching its legs: Horns pepper the ponderous “The Mouth That Roared” and the sludge-rock of “It’s Stewtime” alternates between bringing the band to a crawl and speeding up until everything threatens to explode. It’s the whole quandary of post-punk squeezed into half a record: Yes, Public Image Ltd. was “more interesting” than the Pistols, but were they ever any more fun?

I’m describing The Bright Orange Years like a vinyl LP because it still sounds better in two 15-minute bursts of pop- and hiss-ridden analog than it does in an hour-long iPod playlist. Like the Mission of Burma reissues on Matador last March, the bonus tracks tacked on at the end of The Bright Orange Years can feel like far too much of a (very good) thing. Though singles like “Sea Cruise” and “Greasy Spine” are undoubtedly classics to 7” aficionados, the standout add-on is a shoegazing cover of Prince’s “1999” that’s memorable largely by association. Also, audiophiles will be disappointed by the largely unimpressive masters which, unlike the Matador reissues, don’t give The Bright Orange Years the digital tune-up it deserves. Still, post-punk is about looking forward, not back (that’s why it’s “post-”), and it’s a telling facet of the Suns’s excellence that their digital reissue makes for as strong a 2009 release as the original vinyl release was in 1985.