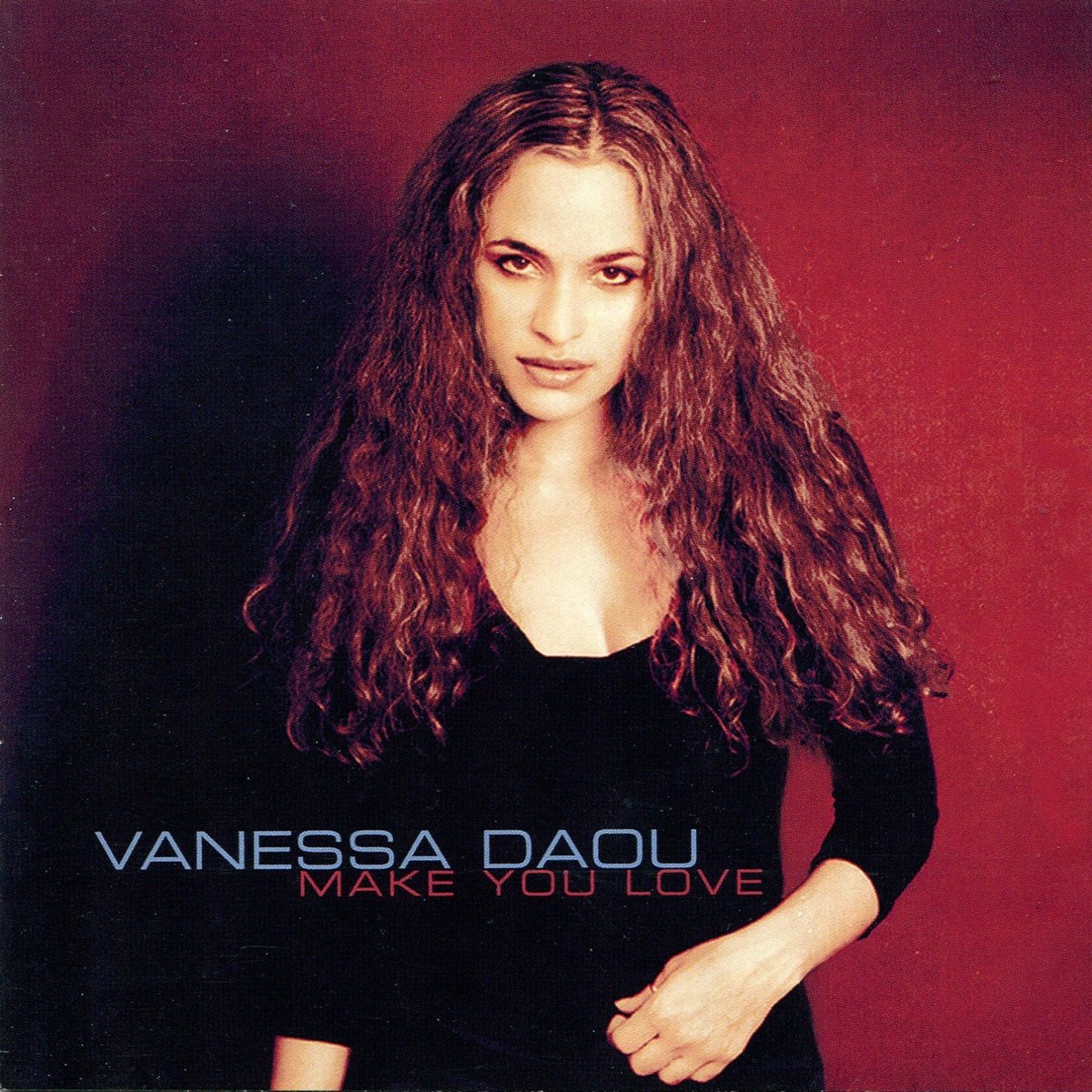 Vanessa Daou’s solo debut, Zipless, was structured entirely around poet Erica Jong’s Becoming Light, leaving Daou to prove herself as a songwriter for the remainder of her career. Six years and four albums later, Daou’s Make You Love plods along with the singer’s signature breathy monotony as she tries to recapture her past glories (with two tracks based on Jong poems) but never once attempting anything fresh. While Jong’s lyrics are once again strikingly profound, most of the tracks written by Daou don’t leave a whole lot to chew on: “Let me take you low/Let me take you high/‘Cause girls like me are gonna say goodbye.” The title track, however, rises to the occasion, mixing shuffling drum n’ bass with subtle organ tones and keyboards, and, perhaps, embodies Daou’s conscious connection with her troubadour friend: “I’m writing with my poet’s hand/To reach you with my pen.” Unfortunately, the album’s most noteworthy lyrics are barely audible during the intro of “You,” the opening track: “Then without a sound/Carrying the ghosts in front of them/A bright mountain in old photographs.” This time, rather than ruminate on the cock and the clock, Daou indulges the ambiguities of her open sexuality on tracks like the Jong-penned “Honey In a Jar.” It is, indeed, a very female album. But even the tracks that call on Jong’s poetry fall flat by comparison. Attempting to recreate the brilliance of their past collaborative effort, Daou comes across as foolish and perhaps a bit overzealous. Defining her career in the years since Zipless has posed a huge challenge for Daou, and one that has proven increasingly difficult to overcome.

Review: Blink-182, Take Off Your Pants and Jacket