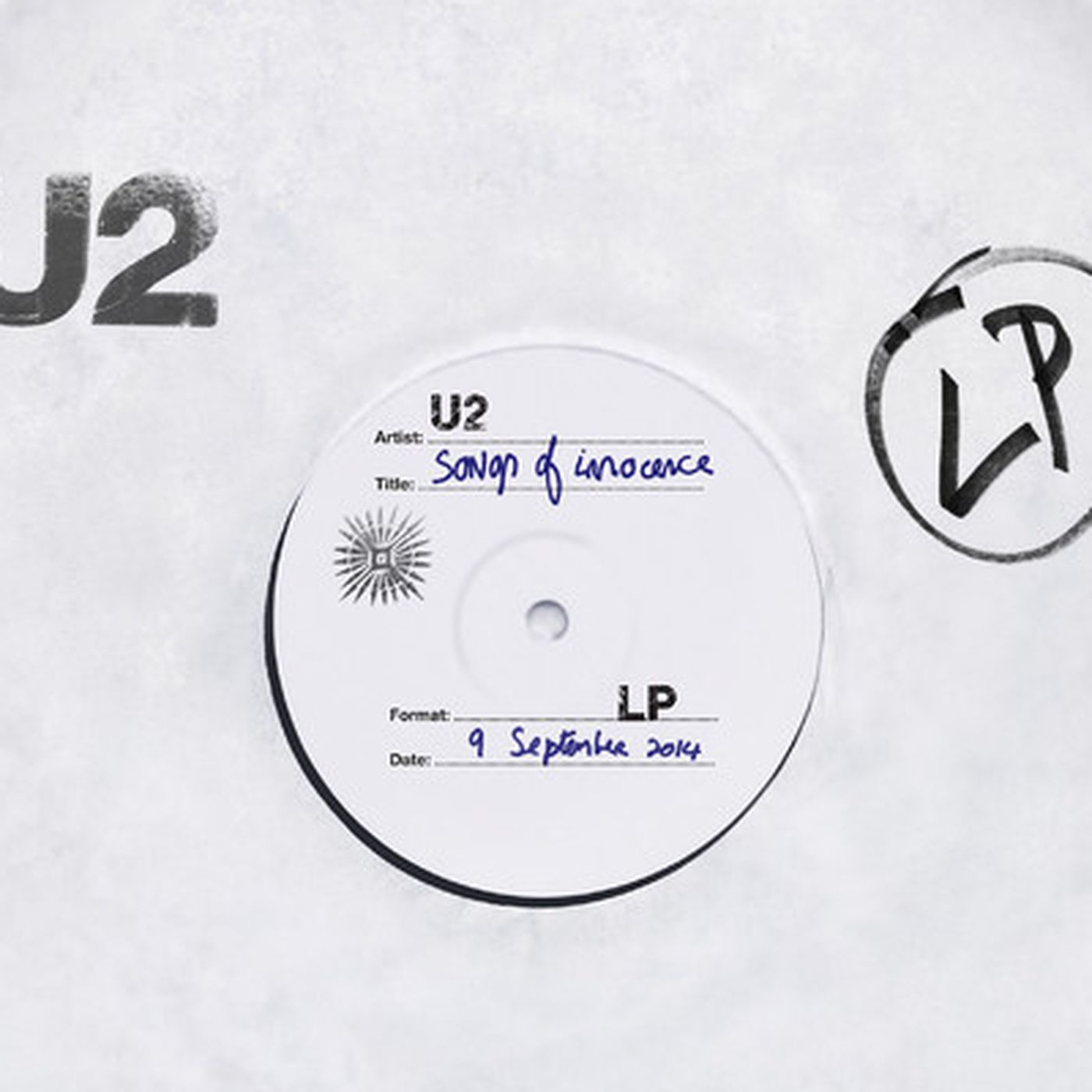 Whether they liked it or not, about 500 million people woke up this morning to find a free copy of U2’s new album, Songs of Innocence, in their iTunes library. Not many musical acts could pull of such a stunt; U2 is still one of the biggest bands in the world, evidenced by the fact that when you search for “U2” on Wikipedia, a page for the group immediately pops up, and not, say, one for the reconnaissance war plane from which they took their name. The schmaltzy name of the album itself comes from Bono and company’s desire to return to the innocence of “first journeys geographically, spiritually, sexually,” and at least in that thematic regard, it succeeds.

The album thusly begins with the recollection of the singer’s discovery of the Ramones, and of the magic of music more broadly, on “The Miracle (Of Joey Ramone),” the crunchy electric guitars reminiscent of both Johnny Ramone and early U2. From the nails-on-a-chalkboard solo of “Sleep Like a Baby Tonight” to the whining guitar strains of “Every Breaking Wave,” the Edge’s melodies and atmospheric licks are the real star of the album, which is otherwise marred by the kind of slick MOR pablum that plagued the band’s last few efforts. The new-wavy “California (There Is No End to Love)” and “Iris (Hold Me Close),” with the Edge’s signature shimmering guitar, sound like U2 imitating the Killers imitating U2, while the ambiguous title and vague platitudes of “Song for Someone” exemplify the track’s neutralizing anonymity: The hook, “This is a song for someone,” is utterly meaningless in its generality.

Bono has lamented his band’s fading relevance in the wake of declining sales and the lukewarm reception of 2009’s No Line on the Horizon, and the last few tracks of Songs of Innocence, all produced solely by Danger Mouse, hint at the album that could have been. The synth-driven standout “Sleep Like a Baby Tonight,” the Clash-inspired “This Is Where You Can Reach Me Now,” and the striking, string-laden closer “The Troubles,” featuring Lykke Li, make a case for a bolder, more experimental album, one that would better reflect its ballsy, innovative rollout.

Review: Lucinda Williams, Down Where the Spirit Meets the Bone