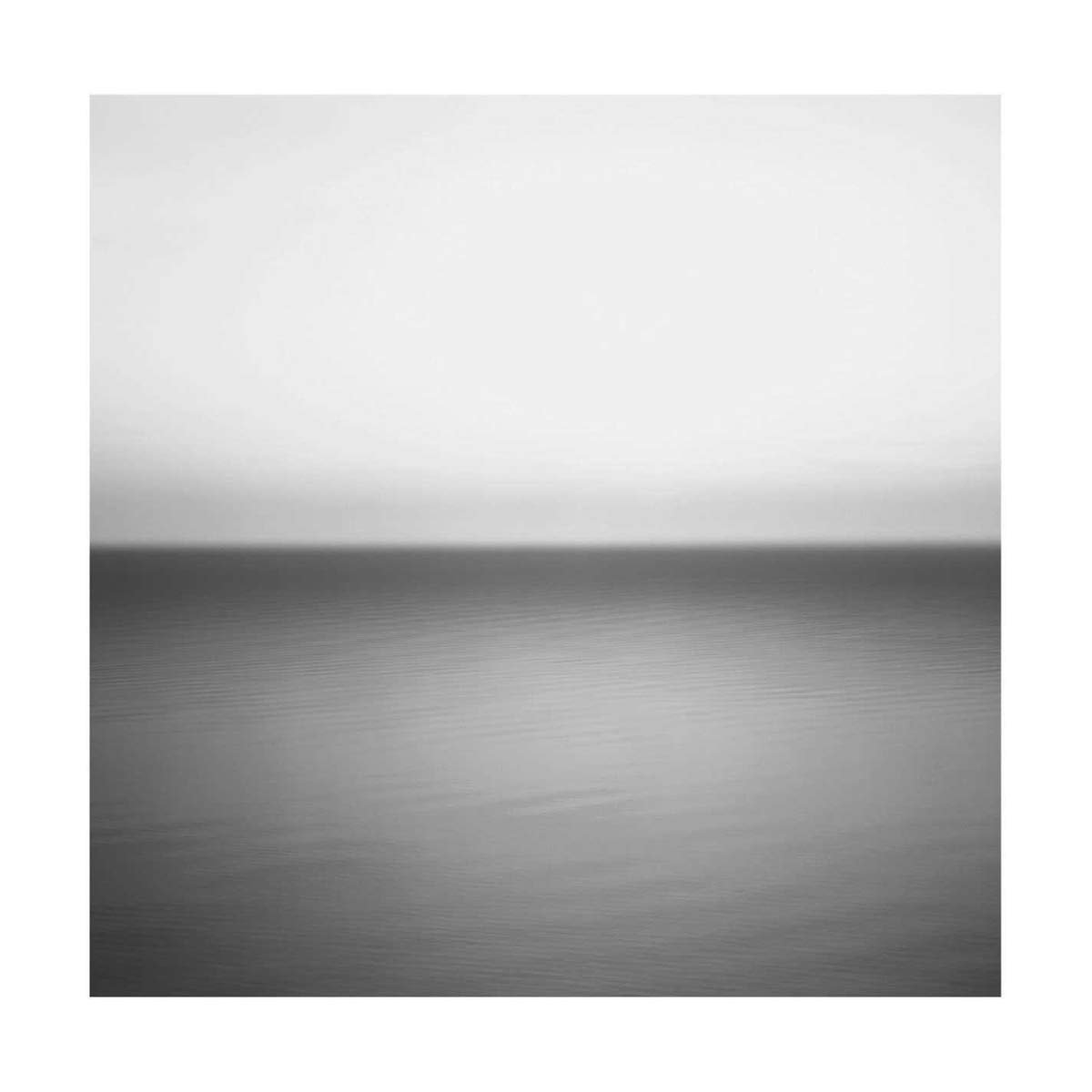 While watching the Grammy Awards earlier this month, it occurred to me that I was witnessing three musical generations of imported rock giants take the stage within the span of just a couple of hours: Coldplay, arguably the biggest band of the decade; Radiohead, who bore that mantle during the second half of the ’90s; and U2, who opened the show with a performance that either displayed their admirable Rolling Stones-style endurance or announced a band entering its geezer-rock era—depending on how you look at it. On the surface, Bono’s emo eyeliner and Magnetic Poetry lyrics (emblazoned on giant neon screens that screamed, “Candy floss ice cream!”) seemed to signal a return to PopMart, but Bono and company evidently have a different kind of late-career crisis in mind.

Early reports from U2 HQ indicated that the band was ditching rock…or planning to rock harder than ever. Either avenue would have been fine if they hadn’t already gone down both (the former throughout most of the ’90s, the latter in the form of the now five-year-old How to Dismantle an Atomic Bomb). With No Line on the Horizon, U2 finds the titular line and straddles it unapologetically, a fact exhibited most clearly on the album’s lead single, “Get on Your Boots,” a misguided mess of a track that at least attempts to be something fresh but ultimately sounds like the grungy, long-lost stepchild of “Discotheque” and something off of Garbage’s last album. They don’t want to talk about war between nations, but they still seem quite willing to school us on how to dismantle that atomic bomb. (Big kisses, love and community, laughter, joy, and women, apparently.)

The album proper kicks off with the title track, an organ droning beneath the gallant clatter of Larry Mullen Jr. and Adam Clayton’s rhythm section, co-producer Brian Eno’s twirling synths, and Bono’s scratchy, up-all-night wail. Likening a woman to the sea (or the sea to a woman), Bono sounds more youthful and rejuvenated than he has in years: “She said, ‘Time is irrelevant, it’s not linear’/Then she put her tongue in my ear.” U2’s collaborations with Eno, which hark back to his 1995 Passengers project with the band, provide Horizon with its most memorable moments, like the Moroccan meditation “Fez – Being Born” and the seven-and-a-half minute “Moment of Surrender,” which bears the distinct digital markers of Eno and a soaring, hymnal chorus reminiscent of the band’s best arm-hair raisers.

The rest of Horizon, specifically the album’s middle stretch, is filled with tripe better suited for inclusion on the U2 record one wishes could be left behind, All That You Can’t Leave Behind (here’s looking at you, “I’ll Go Crazy If I Don’t Go Crazy Tonight”). The regal musical arrangement of “Unknown Caller” is deserving of much better than hooks consisting of PDA metaphors (“Force quit and move to trash…Restart and reboot yourself!”), while the Zeppelin-esque “Stand Up Comedy” is notable solely for an ostensible reference to Man on Wire. “Magnificent,” on the other hand, manages to harness U2’s mainstream pop impulses without completely watering down the individual band member’s rock mojos (the Edge’s fucktastic guitar solo is nearly indistinguishable from Bono’s orgasmic falsetto croon). Such is the album as a whole: a compromise between the experimental and the pedestrian that makes for an excursion almost as tricky as walking a tightrope stretched between two distant towers.