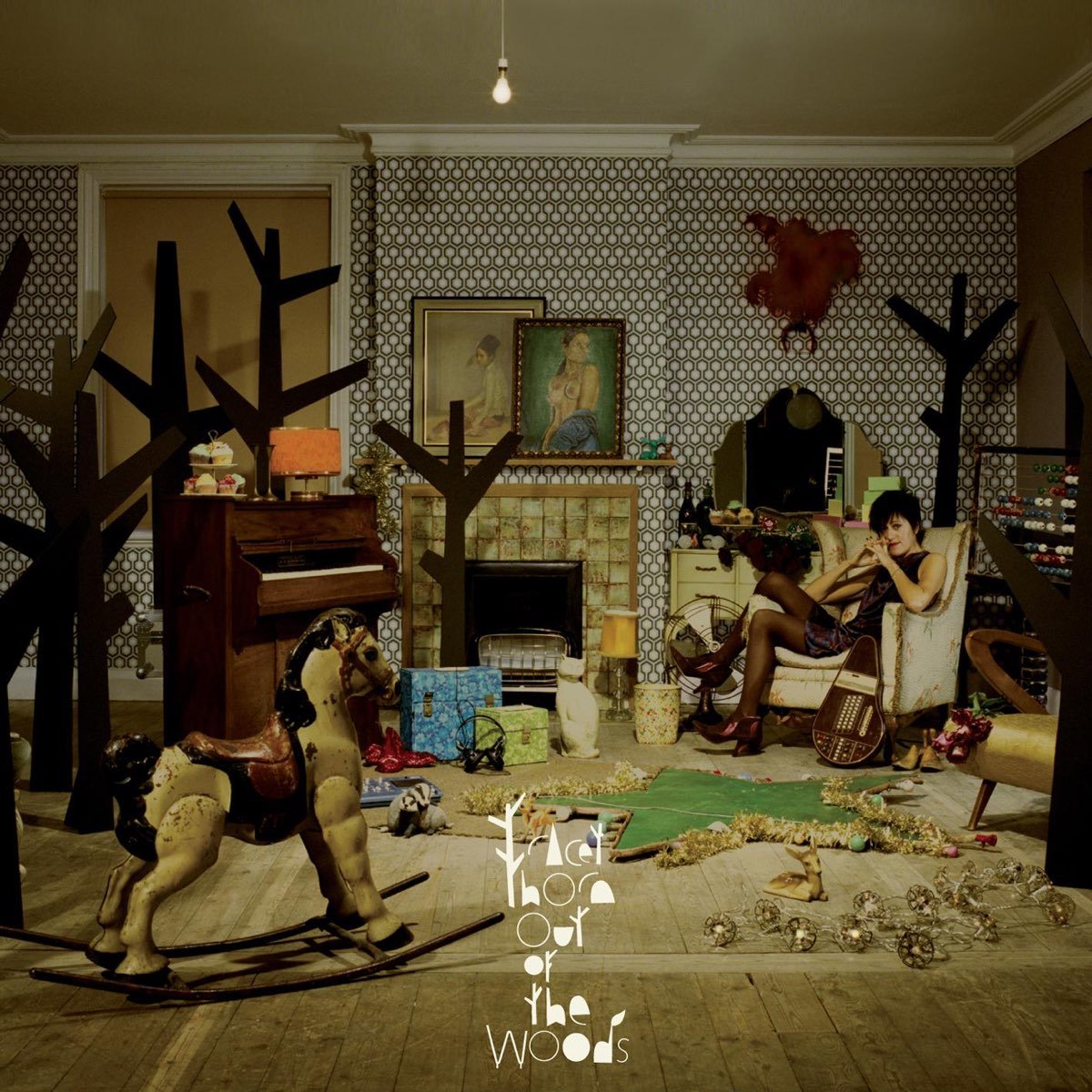 For a woman who released her first album a whole quarter of a century ago, Tracey Thorn sure sounds attuned to teen angst on Out of the Woods, her sophomore solo effort (yes, her first since 1982): “So you close your bedroom door/And you kneel down on the floor/‘Cause you don’t want to get caught,” she sings on “A-Z” (produced “A-to-zed,” Brit-style), a track that bristles with cascading, submerged synths and a plodding bassline approximating the languid movement of a body underwater. Thorn sings with the kind of convincing, youthful abandon aging disco divas like Madonna strive for; with its gloriously ugly, elongated synth lines, the album’s lead single, “It’s All True,” could be an outtake from Thorn or Madge’s debut. She then emerges as an older, more cynical woman on “Easy” and “Nowhere Near,” in which she feels like she’s “turned into someone’s mother,” both figuratively and literally. Fans hoping for a reprisal of the popular house remix of Everything But The Girl’s “Missing” may be disappointed (“Hands Up To The Ceiling” is not at all what its title suggests), and Thorn’s voice isn’t even immediately recognizable on the opening track “Here It Comes Again,” but, just as Thorn authentically portrays the voice of more than one generation, Out of the Woods likewise manages to seamlessly transition between understated chamber-pop ballads reminiscent of Annie Lennox and more hip, club-friendly fare.