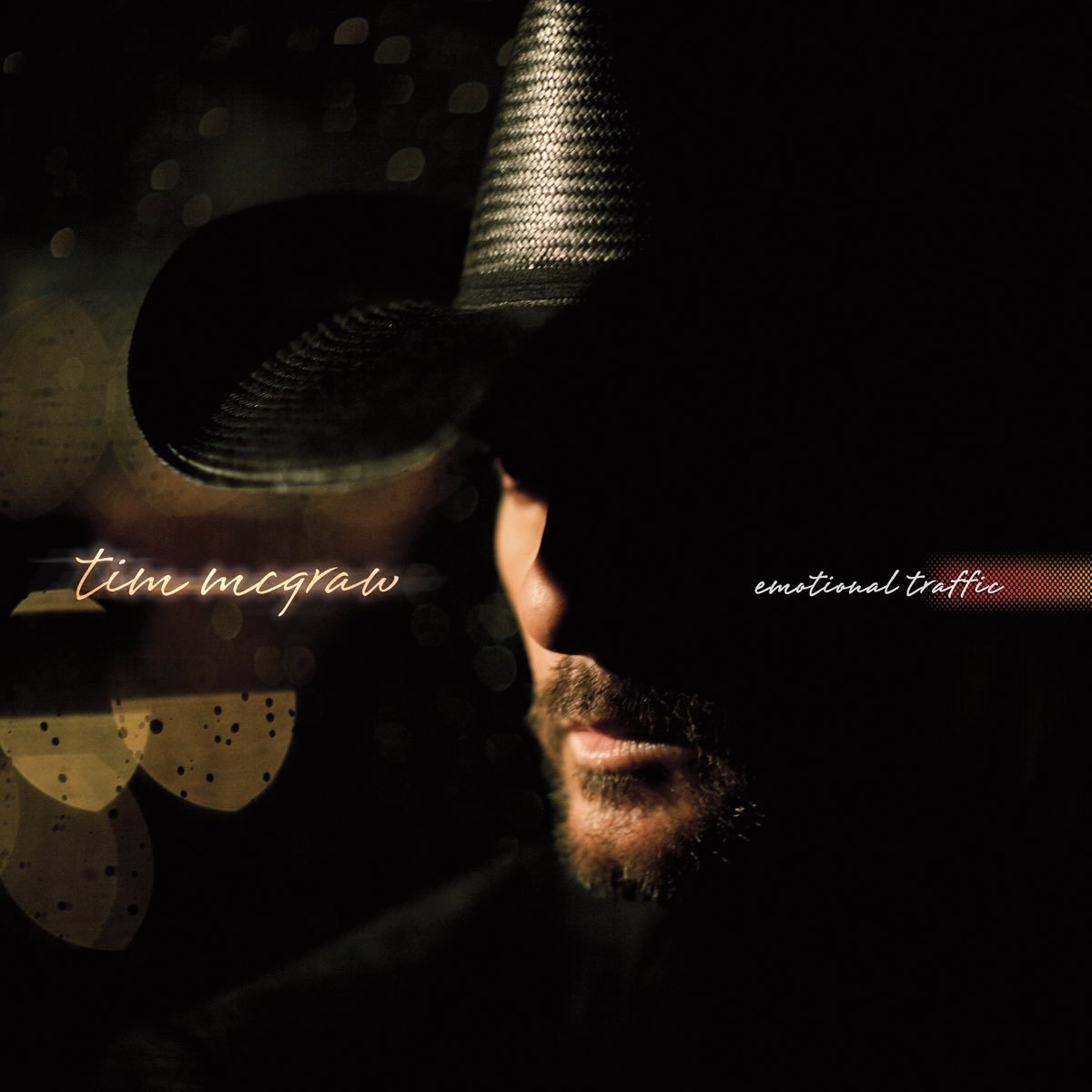 For the better part of two years, Tim McGraw has been involved in a contentious legal battle with Curb Records over the release of his latest album, Emotional Traffic, which fulfills his contract with the label. Though the country superstar has insisted that the long-delayed album is his best work, it’s clear the finished product probably wasn’t worth such a protracted, expensive fight. McGraw’s self-belief and willingness to stand up for his art are admirable on some level, but Emotional Traffic is just a bloated, poorly written mess.

McGraw’s best songs are elevated by the empathy in his vocal performances. Unfortunately, his output has long been characterized by an inconsistent ear for quality material, and his weakness for empty bombast and schmaltz rears its head on Emotional Traffic. “Hey Now” fails to spin a labored, awkwardly phrased pick-up line into full-length narrative that includes an embarrassing funk breakdown in its first verse, while the casually patronizing “Right Back Atcha Babe” doesn’t bother to flesh out its central relationship beyond the roughest of sketches. The lyrical hook on opener “Halo” is so incredibly stilted (“You just lay low/Under your halo”) that McGraw might have been better off covering Beyoncé‘s hit of the same name, and “The One” is yet another modern country song that makes the mistake of assuming a list of rural signifiers can compensate for not having anything more substantial to say than “You’re the one that makes me feel like I’m the one.”

McGraw is often capable of filling in significant gaps in characterization when his material lets him down, but Emotional Traffic too often exposes the limits of his skill. He simply sounds over-invested on the vapid “I Will Not Fall Down,” exactly the kind of didactic, would-be inspirational hokum (the chorus repeats the line “I will not fall down/Without getting up,” as though it’s somehow profound) that co-writer Martina McBride has wasted too much of her career bellowing. “Touchdown Jesus” fares even worse, with McGraw’s rapt vocal phrasing ultimately ineffective in selling the song’s strained conceit, which tries to develop a metaphor from a southern Ohio landmark that was struck by lightning and burned to the ground while Emotional Traffic sat on the shelf.

On the handful of solid songs here (“The One That Got Away” puts an effective third-person spin on the same ideas behind Miranda Lambert’s “Famous in a Small Town,” and “One Part, Two Part” doesn’t overplay the recipe pun in its title), McGraw has the opportunity to show off his interpretive skill. Unfortunately, co-producer Byron Gallimore is all too willing to pull focus from the singer with some truly garish production choices. “Right Back Atcha Babe” splits the difference between the most banal of contemporary pop-country and the MOR funk of Maroon 5, and “Halo” sounds like a Coldplay B-side with a little bit of steel guitar shoehorned into its mix. Emotional Traffic only works in its moments of restraint and relative good taste, and those are exceedingly rare.