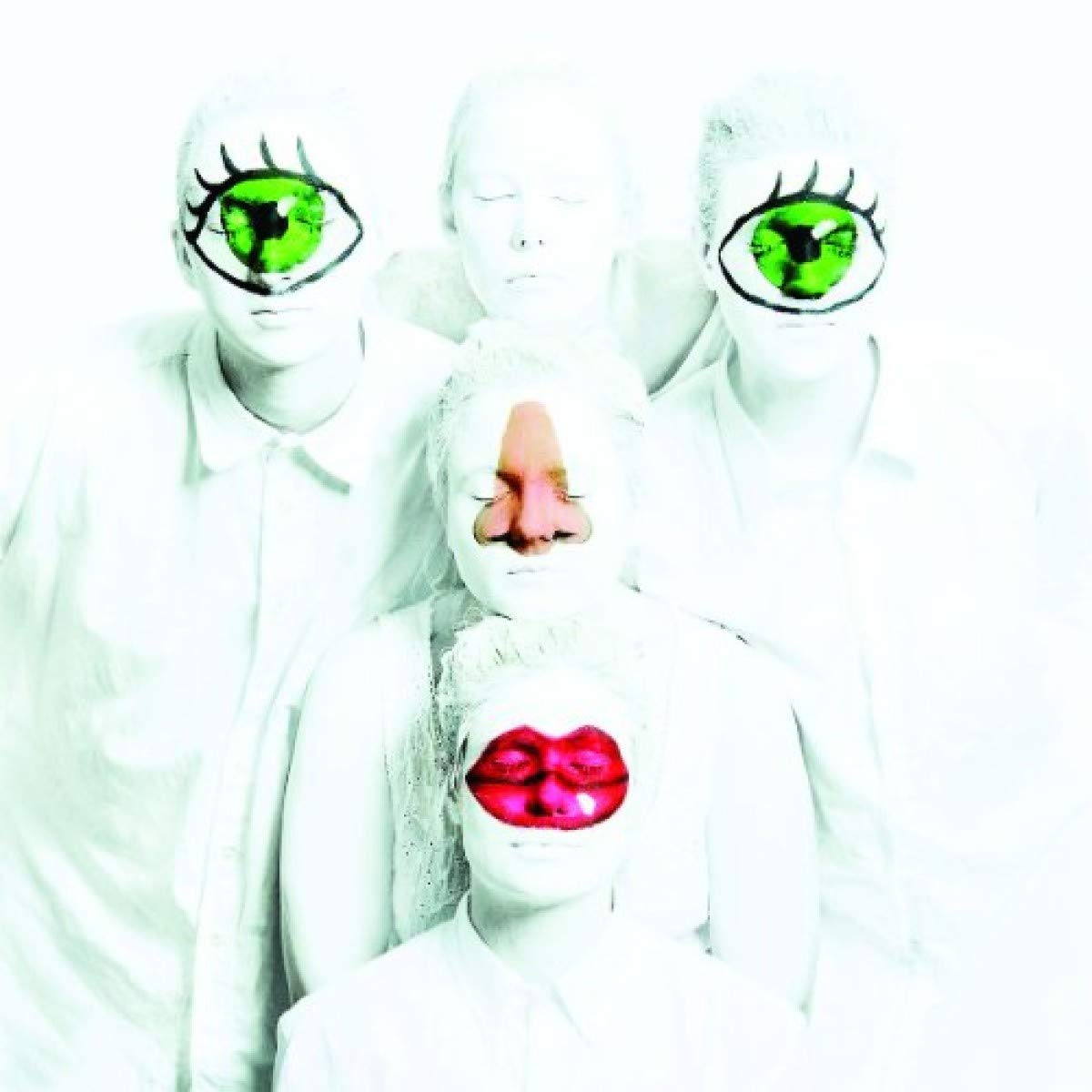 Swedish indie band Those Dancing Days made a minor splash in 2008 with In Our Space Hero Suits, a jangly, Strokes-esque record filled with fuzzy pop-rock. Though wonderfully capricious, their debut largely overachieved thanks to lead vocalist Linnea Jönsson’s smoky croon. One could even make the case that the entire justification for the band’s existence is simply to share Jönsson’s drowsy but smoldering voice; listening to it elicits a simple but indescribable pleasure. Her anguished vocals glided over tracks like “Hitten,” imbuing the plain rock posturing with something altogether more tormented and beautiful.

The band’s sophomore release, Daydreams & Nightmares, gets sliced by the same double-edged sword as its predecessor, existing as a passable vehicle for Jönsson’s singular vocal talent, but possessing very little in the way of new dynamics or any discernable innovation. The album is, essentially, In Our Space Hero Suits 2, the only difference being that Daydreams & Nightmares sees Those Dancing Days trading in what remains of their whimsy for predictability.

Once again, Jönsson elevates otherwise weak material into moderately engaging fare. “One Day Forever,” the album’s strongest track, opens with a sashaying guitar and bassline that explodes into a cacophony of percussion and xylophone, providing a suitable, if forgettable, foil for barely simmering, pining vocals. Even when turning in a scarce vocal part, Jönsson manages to evoke more ecstasy and fervor than the rest of her bandmates combined; ditto on “Reaching Forward,” a similarly clamorous piece where she somehow achieves a calm angst.

Jönsson’s shoulders are only so big, however, and no matter the myriad of sexy-cool qualities inherent in her voice, she can’t imbue Those Dancing Days’s music with anything even remotely as powerful or interesting. Nor can she halt the suspicion that, without her steadying presence, the band wouldn’t exist in the first place. As tracks like “I’ll Be Yours,” “When We Fade Away,” and “Help Me Close My Eyes” go racing by, all become a part of some indiscernible, organ-driven rock haze. Daydreams & Nightmares may be pleasant enough for an afternoon diversion, but it’s essentially nondescript, generic indie-pop, of which no amount of charisma from Jönsson can possibly mask.

House Playlist: Mogwai, TV on the Radio, & Tyler the Creator