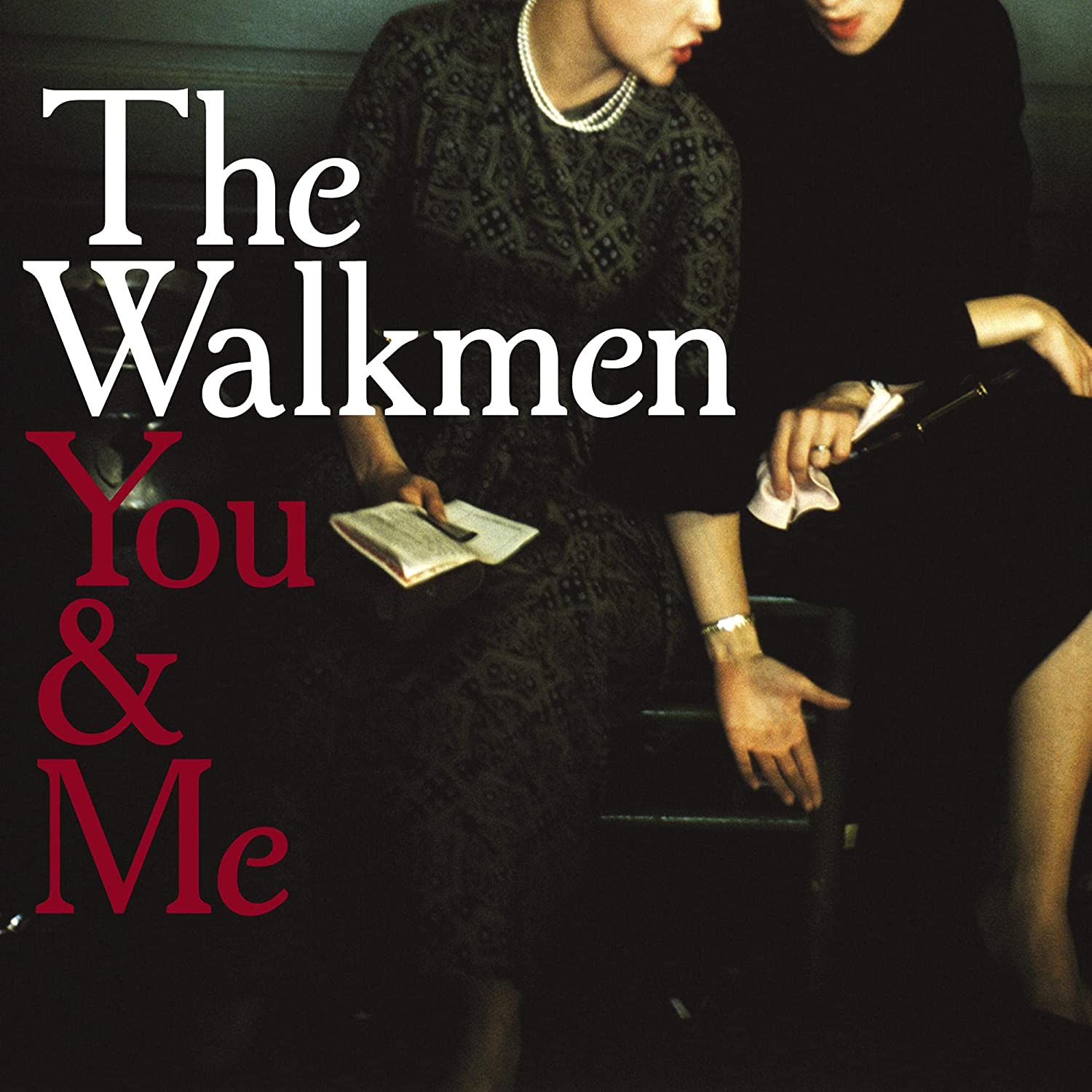 It was four years ago that “The Rat,” an anxious explosion of U2-indebted guitar licks and spirited indie wailing, propelled the Walkmen from New York rock also-rans to momentary spokespersons for the lonely, disillusioned, fist-pumping masses. That song, however much we loved it, was a false introduction to the group, and those who absorbed the subtle, piercing sketches found on the Walkmen’s albums quickly realized that the band was less the second coming of Bono in a blazer than Rufus Wainwright with a smoker’s cough. The Walkmen’s fourth album, You & Me, continues in a vein similar to their previous efforts in that it presents acres of valleys and a paucity of peaks while keeping squarely within the band’s previously circumscribed territory. The brooding, boozy lows as well as the ecstatic, flailing highs will be familiar to anyone who has plugged into the Walkmen before, and this can be a good or a bad thing, depending on your perspective.

The Walkmen are fortunate enough to boast a unique, nearly patented sound, and You & Me is yet another record that shows the band is loathe to abandon the trademark. As songwriters, the band seems to be driven by a desire to approximate life’s various moods that, in visual-artistic terms, would be more abstract expressionist than straightly figural. For that their sound is mighty atmospheric given that the band works with largely typical indie-rock tools—namely squirrelly guitars, antique keyboards and pulsating drum work. The lyrics Hamilton Leithauser howls are mostly unrhymed and evocative and his words rely on the tenor of the attendant guitar splashes for their effect. Thus the lines “I’ll be drunk before too long/And I’ll keep up this sappy talk,” from “Postcards from Tiny Islands,” comes across joyously valedictory not because of the lyrics themselves but because of the track’s upswinging, jangly accompaniment. Likewise, Leithauser waxes morose on the mopey, piano and horn-led “Red Moon”: “Tomorrow the sun will be brighter/The water will rise and wash us away.” This is hardly profound or stirring stuff, but the band is skilled enough in their musical racket and Leithauser’s vocals are pronounced enough in their anguished bellows to keep things interesting.

As has every other Walkmen album to date, You & Me will probably be assailed for having too many slow-burning, aching ballads that never go anywhere (see the aforementioned “Red Moon” as well as “Long Time Ahead of Us” and “If Only It Were True”) and not enough uptempo numbers like “Postcards” and the standout “Four Provinces” that listeners are inevitably drawn to. In both this respect and the fact that there are no obvious stretchers such as the vaguely hardcore “This Job Is Killing Me” off their previous LP, You & Me is a thoroughly Walkmen-esque album, however tautological it may be to say so. Therefore the crux of the appropriate response becomes split between applauding the band for knowingly avoiding its own limits or slamming it for finding too much pleasure in familiarity. How about a simple, if obvious, declaration: There are plenty of musical crimes worse than writing “The Rat” and following it with a spate of agreeably mediocre albums.