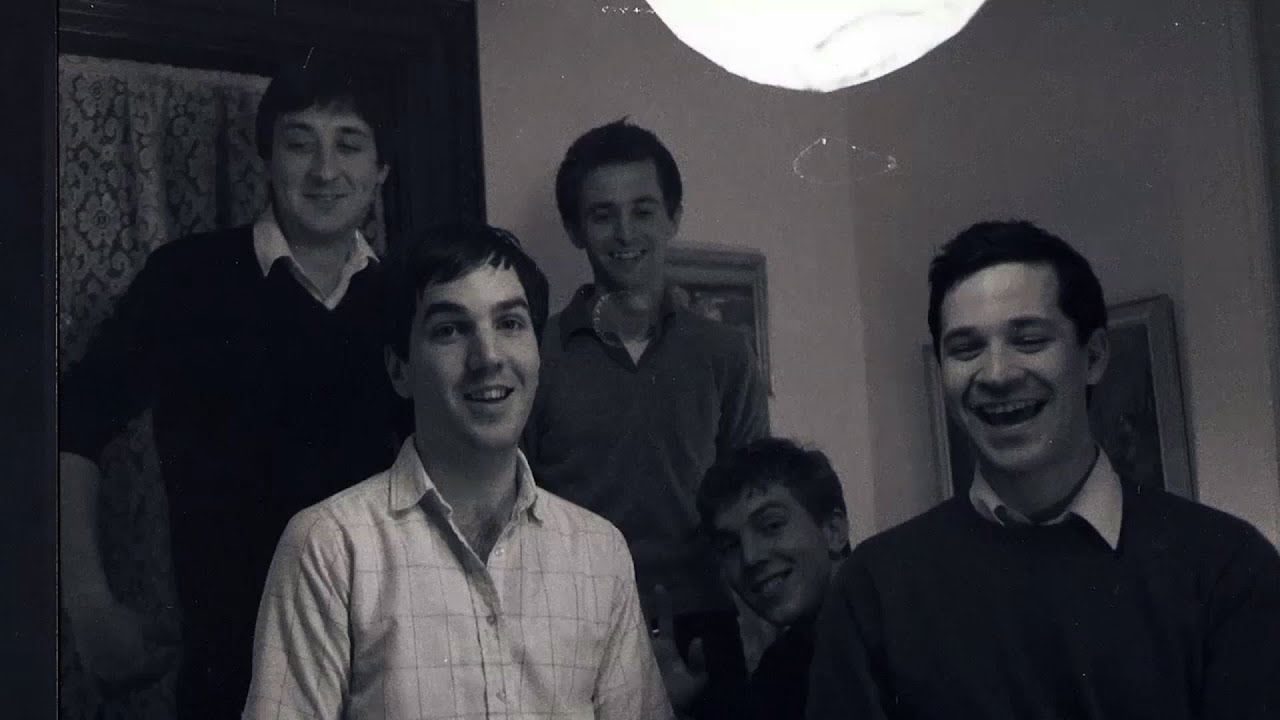 The Walkmen, “Heaven.” Is it just me or is Hamilton Leithauser beginning to sound like Chris Martin? On the title track off the Walkmen’s forthcoming album, Heaven, Leithauser’s voice sounds tamed, and the band forgoes their usual old-timey diversions for a polished, catchy, two-chord riff and steady, uptempo backbeat. With a chorus like “Remember, remember/All we fight for,” “Heaven” sounds uncharacteristically doe-eyed and anthemic. But with verses about a “gilded age” built atop “crooked dreams,” Leithauser’s feel-good sentiment is quickly tempered by his unfailing skepticism. As the song ends, all that arena-rock bravado collapses completely, as he repeats over and over, “Don’t leave me now…Stick with me.” Manan Desai

Lower Dens, “Lamb.” The third sampling from Baltimore murk rockers Lower Dens’ forthcoming sophomore album, Nootropics, isn’t as immediately accessible as previous cuts (the pitch-perfect “Brains” and the shadowy ballad “Propagation”), but it’s easily the most eerily atmospheric and profound. At just under four minutes, frontwoman Jana Hunter and the remainder of her cerebral folk quartet cover a considerable amount of sonic territory, from the bouncy pulses of an echoing drum machine, haunted house synths, and reverb-drenched guitar and basslines, to the darkly ravishing moments when Hunter’s commonly slender vocals suddenly break form, bursting into a powerful, operatic chorus that could shatter the thickest panes of glass. If the band’s formidable debut, 2010’s Twin-Hand Movement, was a sign of Lower Dens’ potential, then their new album is unmistakably shaping up to be nothing short of expectations fulfilled. Mike LeChevallier

Mark E, “Oranges.” As the maxim goes, when you want an orange, you don’t want an apple. Or, as Janet Jackson might put it, ain’t no revisionism in this house. With “Oranges,” British DJ/producer Mark E doesn’t set out to make some crazy, retro dance-music fruit salad. He sticks to the plain and simple recipe, c. 1987, using only a few synthy EQ tweaks to boost the volume a little. Otherwise, it’s a warm and smooth ride that should sound just right in June. At its best, “Oranges” reminds me of DJ Sprinkles’s titanic take on Terre Thaemlitz’s “Hush Now”—minus, of course, the Act Up coda insisting “silence = death.” With much house, the equation can be a given. Eric Henderson

Elliphant featuring Adam Kanyama, “TeKKno Scene.” Not a song to open any set that doesn’t also involve bloodletting, “TeKKno Scene” is best dropped when everyone in the club is properly sweat-stained, dancing barefoot inches away from broken glass, and one good sip away from spewing it all back. Because the flexible bass kicks, wandering poltergeist howls, Stockholm patois, and hitching record starts and stops all add up to a pretty propulsive sonic vomitorium. And I mean “vomitorium” in the real-definition sense. “TeKKno Scene” is an assault that should effectively thin out the crowds, leaving behind only those for whom the party can never end. EH

Review: Santigold, Master of My Make-Believe