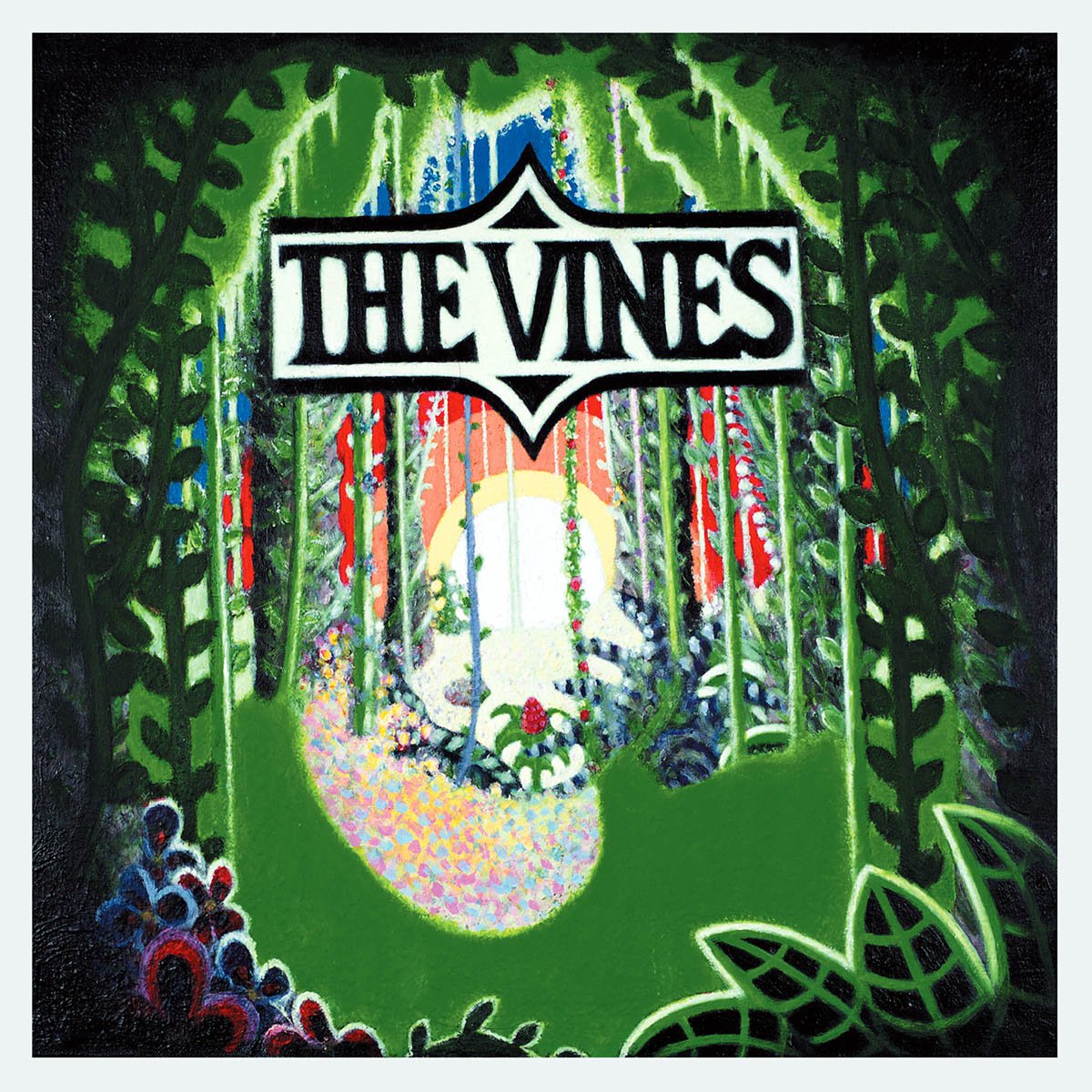 As most alt-rock music enthusiasts will remember, Kurt Cobain once claimed that important music hits the mainstream in ten-year cycles. Whether he believed his observation to be prophetic remains unclear, but the Nirvana faithful took it as gospel and 10 years later…here we are now, entertain us. So excited were we for our next infusion of mainstream importance that we willingly dubbed the garage rock revivalists (the Strokes, the Hives, the White Stripes) the stewards of the new era, thinking nostalgia-rock to be somehow a grand invention. The hype-dust has settled a bit and we’re still waiting for our 10-years-after-Nirvana evolutionary step forward.

Enter the Vines with their full-length debut Highly Evolved. A thoroughly enjoyable record, it recalls two of the wildest times in rock, channeling the sounds of both Nirvana and the Beatles to an uncanny and haunting degree. Frontman Craig Nicholls’s voice can just as easily invoke the Cobainian whine as it does the Lennon/McCartney nasal English; any rock fan can’t help but be a little excited at the possibilities of such a musical alloy. “Homesick” is the most Beatles we’ve heard since 1970, and “Get Free,” the album’s lead single, rips riffs and vocals straight out of the Nirvana catalog, right down to the string bends and hard-punching rhythm section. the Vines’s strongest homage to their predecessors is “Factory,” a dark work song that opens with a near cover of “Ob-La-Di, Ob-La-Da,” then descends effortlessly into a heavy chorus with Beatles-esque “ah’s” and Cobain-like “hey’s.” The song’s originality comes not from flatly mimicking the greats, but from blending them together, a trick that only the best artists have been able to master.

But while the Vines’s versatility and Nicholls’s vocal range are impressive, the band needs to take hold of their music and truly own it (which they come closest to doing on tracks like “Sunshinin’,” a rock-disco midtempo song that seems to span the last 30 years of music). For the most part, the ghosts of Lennon and Cobain are captains of this pirate ship, and until they can create their own sound, the Vines are unlikely to become a milestone in rock’s evolution. But just because they haven’t marked the creation of a new species, the Vines have certainly learned how to splice the most favorable genes to create a musical eugenicist’s wet dream.