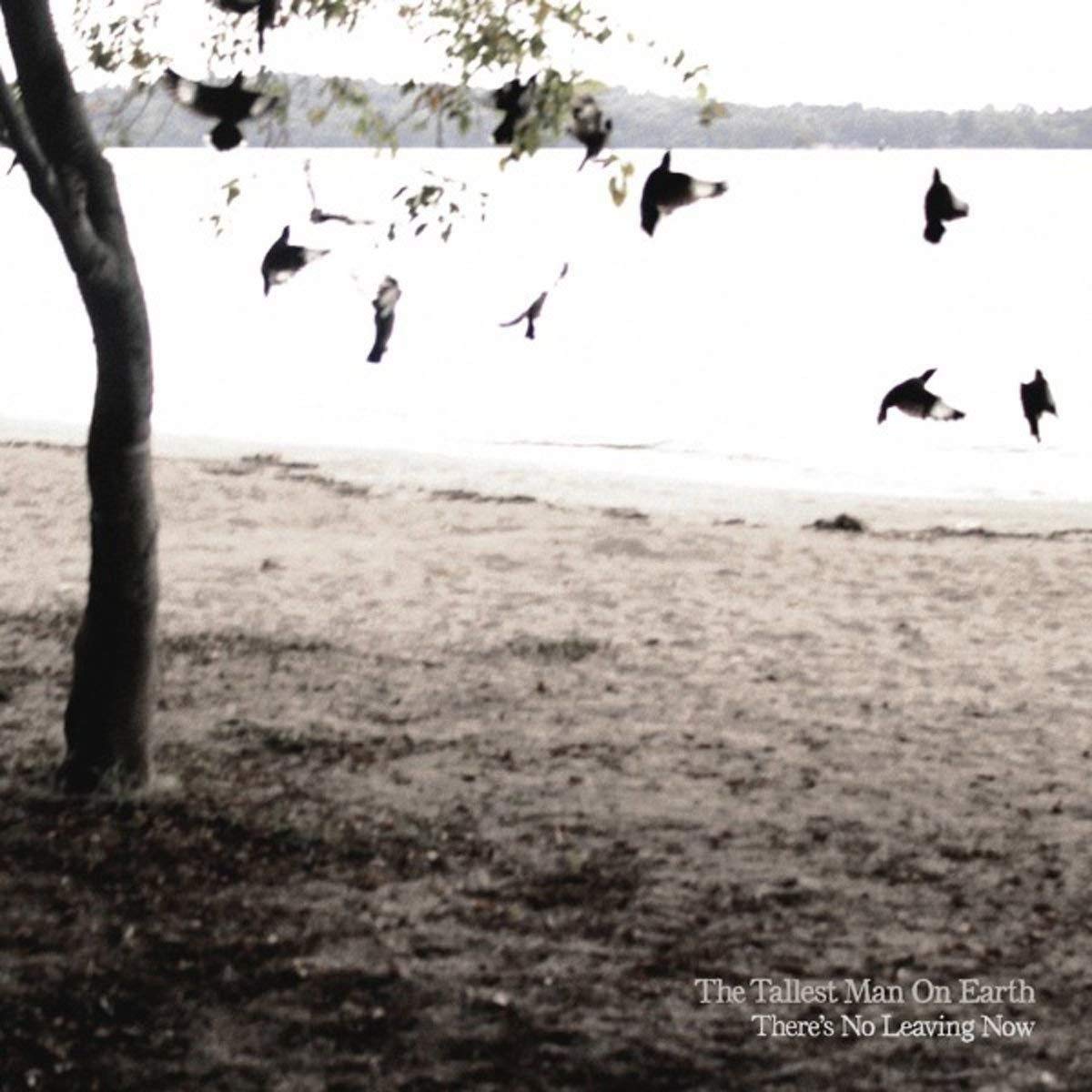 Saddled with the obligatory Dylan comparisons bestowed on anyone with a guitar and a tangential lyrical style, the Tallest Man on Earth releases his third album, There’s No Leaving Now, without doing much to evade that association. But the Swedish singer-songwriter has more in common with Bon Iver, a companion in the gentle muddling of country, blues, and folk, and with whom he shared a formative 2008 tour. Both mush their influences down into something that’s well-formed but simplistic, a smoothie-like concoction that’s easy to consume.

The difference between Bon Iver and Tallest Man’s Kristian Matsson, as well as dozens of others who create the same kind of cultured easy-listening, comes down to the flavor of the smoothie. This stems from the provenance and proportion of the styles sprinkled onto Matsson’s neutral acoustic textures. “Bright Lanterns” has hints of country, courtesy of slide guitars that yowl unobtrusively in the background like tree branches blowing in the wind. The title track brings in piano and slows down the album’s tempo, a broad gesture that signals an attempt at heightened emotional resonance.

This sense of elegant mediocrity is furthered by Matsson’s lyrics, which are meaningful but distant, contributing to the impression of an album that’s stuck in one emotional gear. Like his previous efforts, There’s No Leaving Now plays with a tone of wistful remembrance that’s geared less toward specific memories than some imaginary past. One of the best tracks on the album, the lively “1904,” evokes a sepia-toned historical setting where “lightning shows a deer with her mind on the moor.” The overall profile formed by Matsson’s evocative stage name, his interest in folk legends, his hints of lyrical brilliance that are inevitably betrayed by the vagueness of his words, amount to something that’s deeply felt, but also intrinsically artificial, like a pseudo-antique you might find for sale at Urban Outfitters.

Yet, while Matsson’s music is never that interesting, it at least remains solidly propulsive and catchy. Unlike Bon Iver and others of his ilk, Matsson never falls into murky bouts of pained self-reflection, which means that his music rarely drags. He may be self-serious, but only to the extent necessary for making such pap believable. This means that, while There’s No Leaving Now doesn’t accomplish anything new, it never drags down the upbeat timbre of the singer’s attractive moodiness.