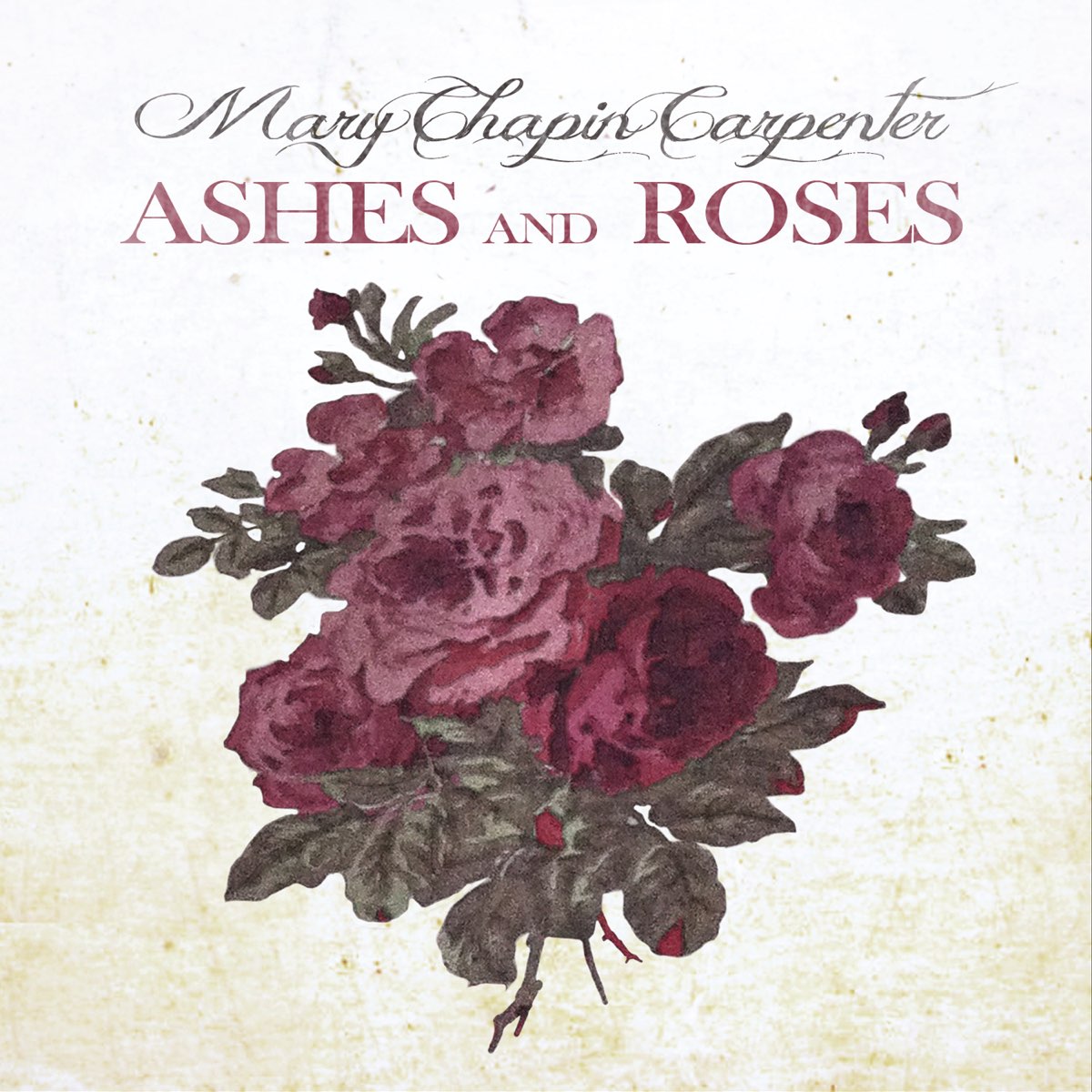 Since 2010’s The Age of Miracles, singer-songwriter Mary Chapin Carpenter has endured a series of personal setbacks and tragedies, including a divorce and the death of her father. Those are the kinds of life experiences that, for most of her career, Carpenter has been able to translate into introspective, insightful songs that showcase both her wisdom and wit. But she’s been treading water artistically for years now, recording and re-recording slight variations on the same polite, coffeehouse-folk album, and Ashes and Roses is just as lifeless as its predecessor.

It’s not that Carpenter can’t do a folk-leaning style well, as 1994’s Stones in the Road, a somber and predominantly acoustic set, is perhaps her finest album. But without any well-turned phrases or flashes of her trademark wry humor, the songs on Ashes and Roses simply lack the spark of her best work. On “What to Keep and What to Throw Away,” Carpenter stretches a concept recycled from the opening lines of her last great single, 1999’s “Almost Home,” into a list of instructions delivered without any sense of urgency. And songs like “Chasing What’s Already Gone” and opener “Transcendental Reunion” all find Carpenter making the incorrect assumption that delivering lines in a hushed, breathless tone will somehow imbue them with greater meaning.

That approach makes Ashes and Roses unbearably dull. “The Swords We Carried” plays like a hymn; Carpenter’s self-serious performance of its monotone melody is ineffective in its reverence, her voice fading into the ether as she sings, “I am going away.” “Learning the World” and “Soul Companion,” a somnolent duet with James Taylor, are every bit as comatose. The album wants for even the slightest increase in tempo and a single memorable hook, but Carpenter and producer Matt Rollings seem dedicated to the album’s gauzy, soft-focus vibe.

Ashes and Roses’s dreariness might be less problematic were Carpenter’s songwriting more vital. Instead, her lyrics are often mannered and overwritten: When she sings, “I’ve so much to tell/But words die on these lips of mine,” on “Jericho,” it’s indicative of the album’s overarching limitations. She stares down grief on a song like “Learning the World,” but her ability to confront such complex emotional states with sharp, measured songwriting abandons her here, leaving her to sing instead about “the wilderness of the supermarket aisle” and wishing, “I were the wind/So that I could blow away.” Unfortunately for Carpenter, Ashes and Roses is so slight for so much of its overlong running time that it sounds like it actually could blow away.

Review: The Tallest Man on Earth, There’s No Leaving Now