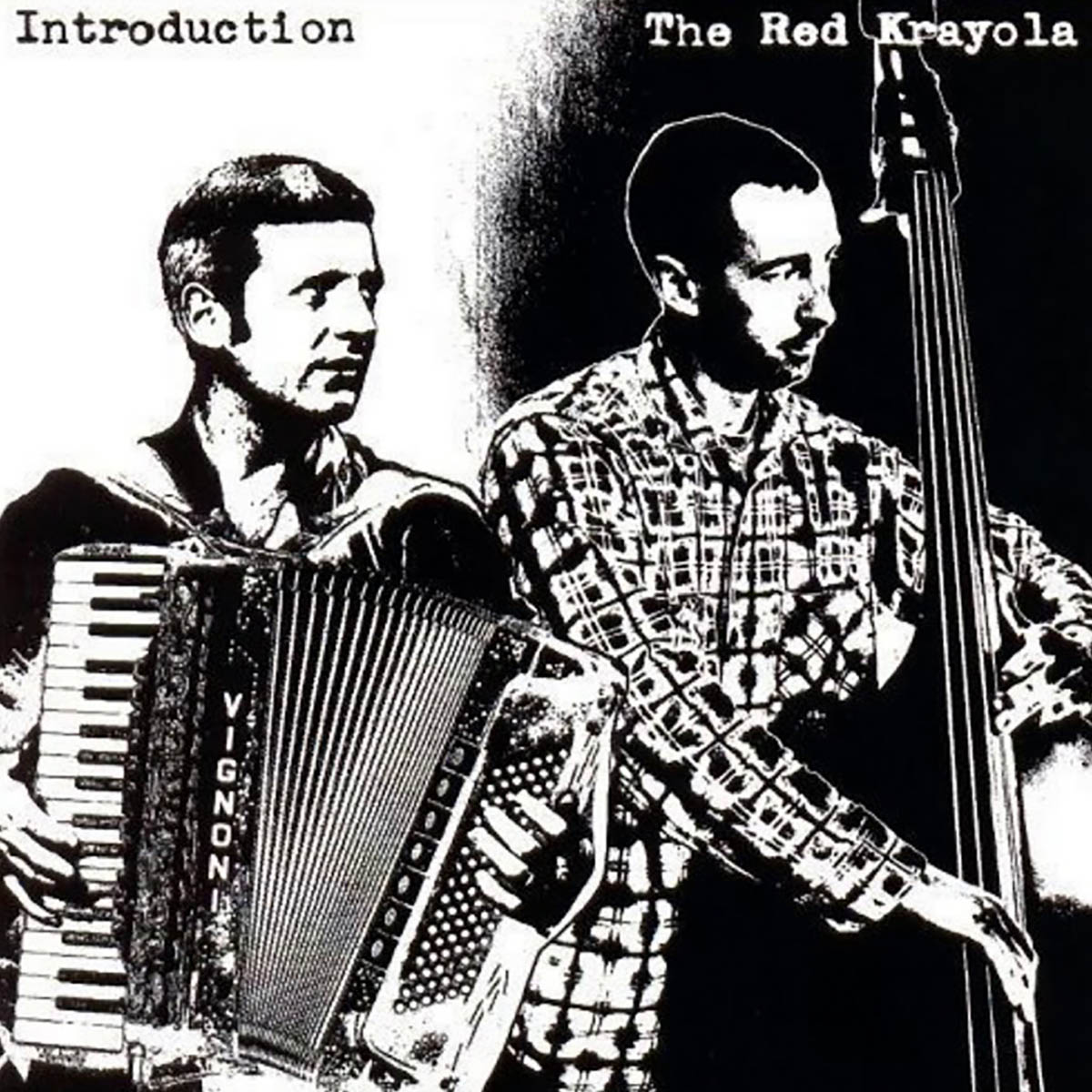 If The Red Krayola frontman Mayo Thompson should be lauded for anything, it’s persistence. Introduction marks the band’s 40th anniversary, and even if Thompson has been the only constant member during all those years, that’s a mighty fine spot of time to put out baffling album after baffling album. Odd even by avant garde’s standards, The Red Krayola passed through the psychedelic ‘60s into punk’s ‘70s into post-punk’s ‘80s and—thanks to Jim O’Rourke and members of Tortoise and Gastr del Sol—into post-rock, signing with Drag City in the early ‘90s, where Mayo Thompson currently squawks and struts alongside indie rock superstars like Will Oldham and Joanna Newsom. He’s old enough to have fathered some of his labelmates, but he can match them all for weirdness and whimsy.

So, should The Red Krayola be celebrated for the crossover potential of Introduction, a collection of mostly mellow anti-folk songs—yes, songs—or eighty-sixed for loss of nerve? Then again, perhaps I am being misleading. Introduction is still very, very weird: the title track opens the album with a Captain Beefheart-esque mess and muttered gibberish about how “items live and die from recognizable use”; “Psy Ops” is a headache-inducing psychedelic freak-out straight from the unexplored annals of the Nuggets anthologies; and the atonal lullaby “Bling Bling” closes the album with lots of hysterical shrieking and delay effects and a Sinatra-style croon assuring the listener that “everything we ever dreamed of is true.”

But The Red Krayola’s new album may be their most accessible, which is probably why it’s dubbed Introduction. “Breakout” reconfigures the spiritual “Will The Circle Be Unbroken?” as a lo-fi jig, recalling fellow Drag City mainstays Smog and the Silver Jews. Like many of the best tracks on Introduction, “Breakout” owes its success to newcomer Charlie Abel’s echo-laden accordion, which lends the songs a sleepy wistfulness to replace the acid nightmares of The Red Krayola’s past. The influence of their successors can also be heard on the slacker-funk of “Vexations,” which recalls Wowee Zowee, Pavement’s strangest album. Elsewhere, the band toys with bossa nova and lounge on “Cruise Ship,” where the lyrics for one verse just list countries in one of the funniest moments in popular music this year (“U.S.A., Vietnam, Laos, U.S.S.R., Afghanistan, Laos” before settling on “Chechnya, Chechnya, Chech-nee-yaaaaa!”).

Introduction’s highlight is “Puff,” a sequel to the children’s song and marijuana allegory “Puff The Magic Dragon.” Distorted guitars and John McEntire’s robust drumming do not detract from the song’s lovely melody and sympathetic lyrics about how the pressures of fame force Puff to flee Honnalee after “his life was changed by that infamous song.” Their quirkiness has always been The Red Krayola’s saving grace; perhaps the next 40 years will see Thompson and his cohorts exploring their knack for sentiment. In the meantime, Introduction is an effortless triumph that should appeal to Red Krayola fans and newcomers alike.

Review: Ben Harper, Both Sides of the Gun