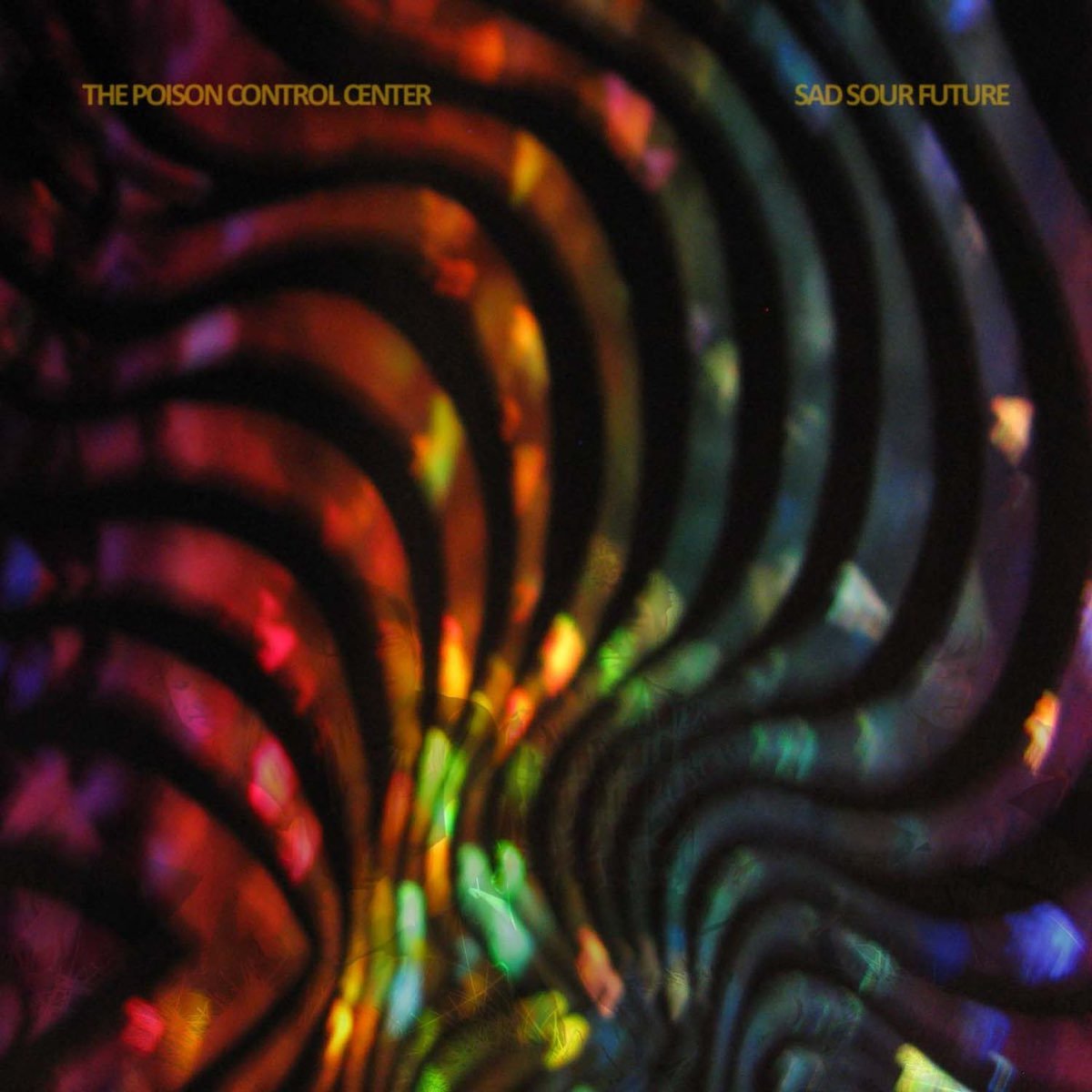 The Poison Control Center’s second album, Sad Sour Future, is the band’s White Album, which is a bit of a backhanded compliment. After all, a White Album requires a lot of disharmony and isolation between the members of a band. Sad Sour Future is the product of four songwriters, separated by 1,500 miles, exchanging home demos over the course of two years—accumulating 40 songs in total, 17 of which made it into the album’s 71-minute sprawl.

It’s definitely not the most common genesis for a rock album, especially when it’s a sophomore effort. The record encompasses many moods, themes, and genres, and for the most part, it takes advantage of its weightiness. The lengthy running time lets the major topics of aging, retrospection, and the helplessness of growing older really sink in. After all, these themes require a lot of time to develop, and it probably wouldn’t be as compelling in a half-hour capsule.

What’s most impressive about Sad Sour Future is how much of a piece it sounds despite its cobbled-together origins. The songs are unusually sporadic, rarely even sharing the same singer back-to-back, but sound remarkably unified when experienced in order. The shining, whitewashed “Stay Golden” is coupled with the jangly, lo-fi “Calling Card,” the Mangum-esque sparseness of “Tiny Isles” fades right into the driving immediacy of “Cognac Dreams”; these transitions could’ve been thoroughly awkward, but somehow they couldn’t sound any more natural. The songs simply sound related to each other, regardless of who wrote them, and that speaks to the band’s singular vision despite having been over a thousand miles apart.