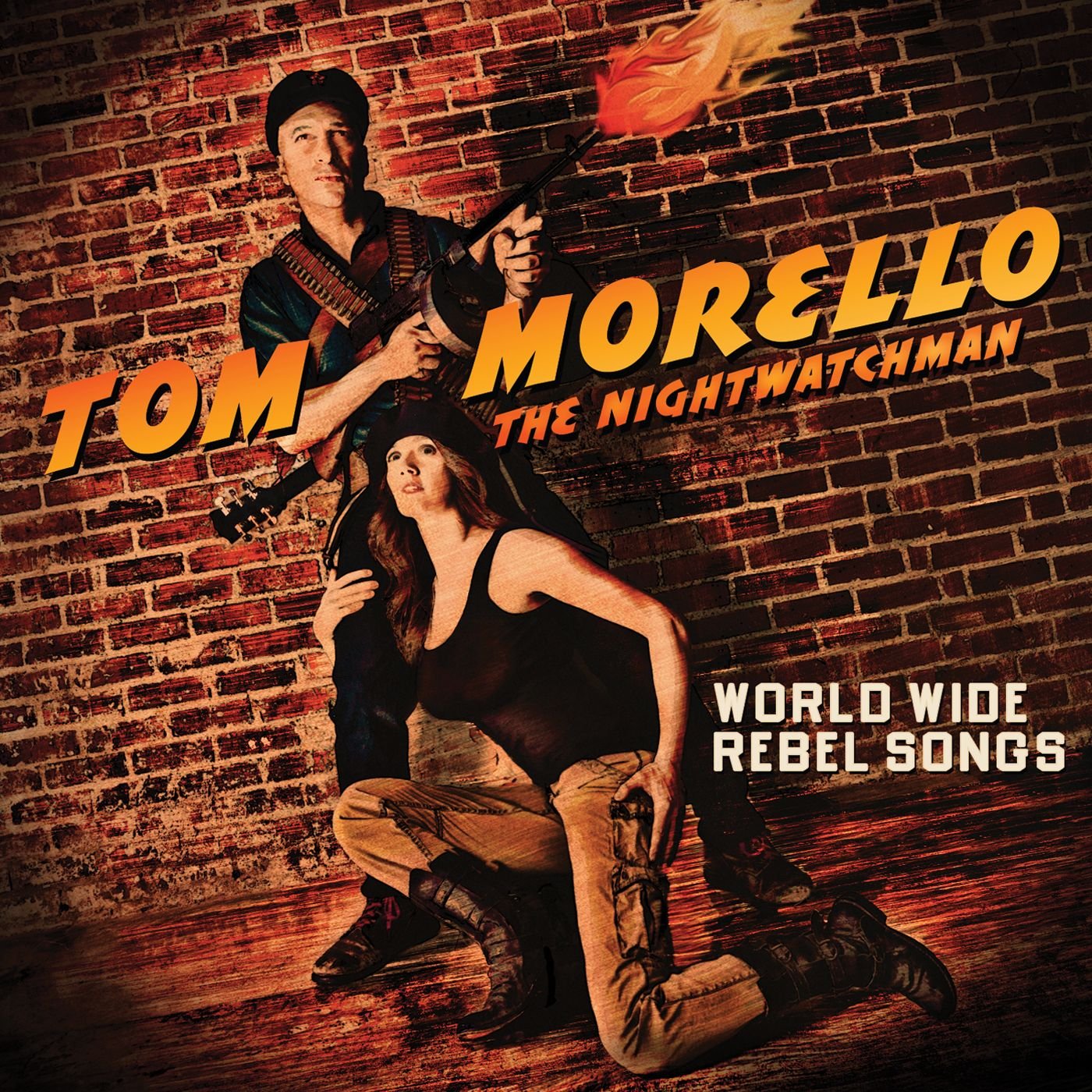 For World Wide Rebel Songs, his fourth collection of political tirades and bleak societal musings, Tom Morello strays somewhat from the low-key acoustic sound that’s defined his previous solo releases. Not only does this bring him closer to the bombastic riffing of his Rage Against the Machine and Audioslave days, but it also adds more bite to his political homilies. Each track feels like a belligerent battlecry and a call to arms, and one can imagine Morello snarling and scowling every word from a podium with a microphone in one hand and a burning Molotov cocktail in the other. Morello means business, then, but his astute use of mythological imagery and surprisingly deft storytelling ensures World Wide Rebel Songs is never quite as preachy as his political agenda would suggest.

“The Dogs of Tijuana” and especially “Stray Bullets” are fine examples of the storytelling on display here, the latter a vivid and visceral portrait of life on the frontline. And though Morello’s narratives are far from perfect in terms of guile and wit, adopting these pretexts proves endlessly useful as it allows Morello to allude to his gripes rather than ram them down our throats: It would be far too easy for him to write—and far too tedious for us to endure—a sermon on the futility of war.

Morello’s decision, however, to recruit the Freedom Fighter Orchestra, a band of likeminded musicians who help amplify the singer’s message, make it impossible for him to establish any kind of real momentum. Brooding folk numbers woven between numbskull rock tunes like “It Begins Tonight” and the title track completely fleece the album of its continuity. Moreover, in the instances in which Morello returns to his full-blown rock-behemoth mode, his social commentary becomes fuzzy and his messages become swamped under sports-guitar exhibitions and jarring fist-pump refrains.

Morello’s itchiness to craft rallying anthems is one of the album’s few shortcomings though: “Branding Iron” and “God Help Us All” are two utterly superb softer moments, while the rowdy Americana of “Speak and Make Lightning” and “Black Spartacus Heart Attack Machine” are fantastic freewheeling jaunts. His voice here, a husky and burly drawl not too far removed from Johnny Cash’s, is a constant delight throughout and is seemingly tailor-made for launching his volleys of criticism and cries for activism.