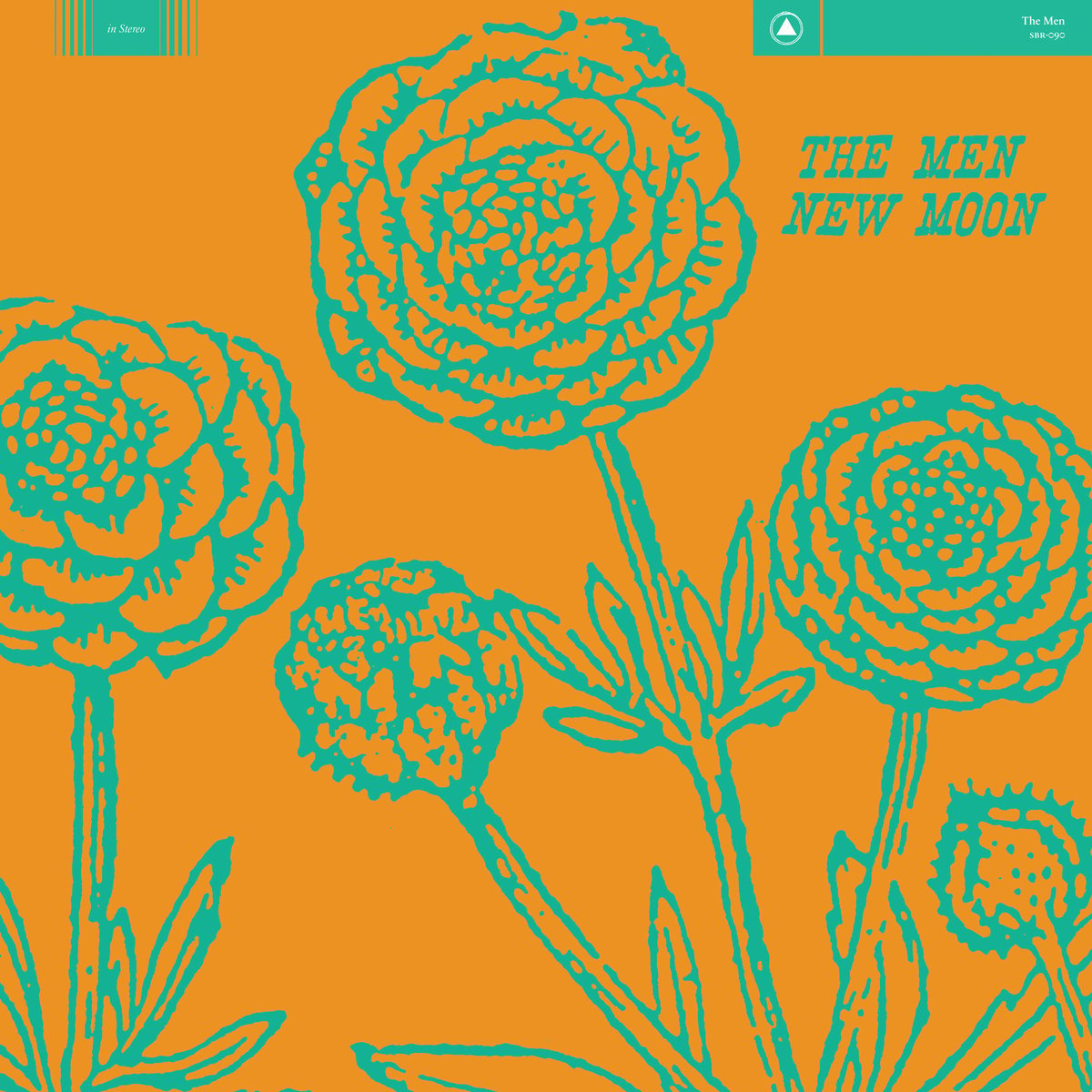 The Men venture further into Americana and old-timey, Yo La Tengo-esque pop on their fourth album, New Moon. “Without a Face” and “Bird Song” echo the Neil Young-style sprawl of Open Your Heart’s “Country Song,” while “Open the Door” is reminiscent of the light pop bounce of that album’s “Candy.” There’s also plenty of straight-up rock on New Moon to please the band’s longtime fans, from “Half Angel Half Light” to bursts of energy like “The Brass” and “Electric.” But while the album’s array of styles makes it more diverse than the Brooklyn rockers’ past offerings, the genre-hopping sequence of tracks renders New Moon unfocused. “Country Song” and “Candy” were welcome changes of pace and tone on the smartly sequenced Open Your Heart; New Moon, by contrast, seems like a failed experiment in curating a wider range of genres. Whenever the Men establish any semblance of momentum, they quickly squander it, with songs like the quiet, repetitive instrumental “High and Lonesome” following the album’s dynamic highlight, “I Saw Her Face,” which transforms from slow-burning, “Mary Jane’s Last Dance”-esque country-rock to vigorous punk. This lack of a sensible sequence strips New Moon of the convergence, endurance, and catharsis that characterizes the Men’s best work. Four albums in four years is an impressive feat, but the band has prioritized quantity over quality.

Review: The Men’s Mercy Finds a Mercurial Band Settling Into Their Sound

Review: The Men, Open Your Heart 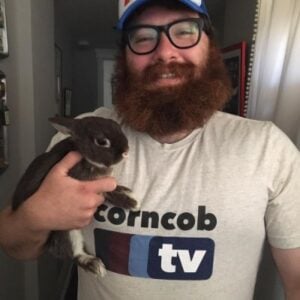 On Trend: The Year of Beyoncé