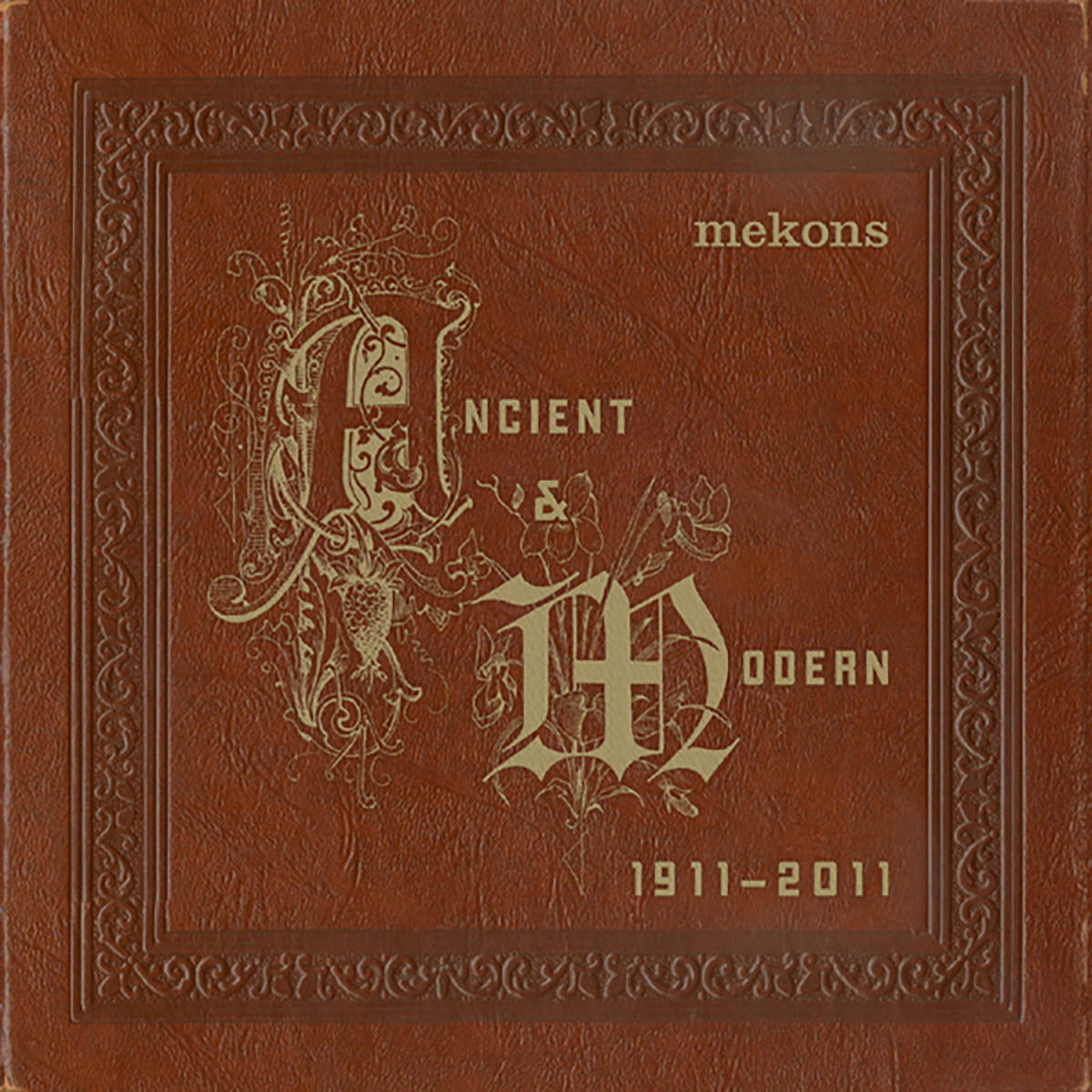 Emerging from the late-punk/early-post-punk scene of 1970s England, the Mekons have undergone numerous shifts in the course of the their 35-year career. After beginning as a can’t-play-their-instruments punk band, they moved on to weird but exciting lo-fi experimentation, broke up, reformed, released the founding text of so-called “alt-country,” Fear and Whiskey, and turned out the ultimate anti-rock-n’-roll rock-n’-roll album, The Mekons Rock ‘n Roll, by the end of the ’80s, and by the turn of the century, the band’s creative energies seemed spent. Everything that had made the band so appealing, both musically (their seamless absorption of diverse influences into a singular vision) and extra-musically (their democratic organization, commitment to leftist political expression, and disgusted but never hopeless worldview) seemed to have become exhausted.

Writing about the band in 1999, Luc Sante was forced to adopt what he described as a “eulogistic tone,” when expressing, in some of the most moving lines of rock criticism ever written, what it was that made the band so important: “[The Mekons] have brought poetry, sexiness, and panache to the theme of getting by and making do, an adult theme if there ever was one and an appropriate development from the anti-glamour self-determination of 1977. Given that the prevailing myth these days concerns the effortless acquisition of insane wealth, with the corollary that anyone without money is dirt, those of us who are dirt and fated to remain that way can appreciate having a pop group to call our own, as a kind of home team.” But despite Sante’s lament for a band that had seemingly run its course, the Mekons came clawing back, digging deep into gospel and British-Isles folk to give us their masterful 2002 album Ooh! (Out of Our Heads), reimagining their own early catalogue for 2004’s Punk Rock, and drawing on an eclectic mix of influences for 2007’s Natural.

That diversity of inspiration and sureness of purpose is present on Ancient & Modern, the band’s first offering in four years. The subtitle, 1911 – 2011, might slightly oversell the album’s ambitions, but everything from singer Sally Timms’s lounge act on “Geeshi,” to the various folk, rock, and country influences that have been the group’s bedrock during their 35-year career, to what sounds like a Halloween-style horror-film theme song fall effortlessly into place on the group’s latest, which feels by turns modest and teeming with aspiration. This latter quality applies most significantly to the title track, an epic, seven-minute suite which features all three of the band’s singers (Tom Greenhalgh, Timms, and Jon Langford) and begins with the abovementioned slasher-flick music and ends with an inspirational, defiant chant in which the group’s members are joined by the Burlington Welsh Male Chorus.

Breakdown is the song’s theme (the phrase is repeated over and over) and, to a degree, the album’s as a whole. Though their lyrics have veered increasingly toward abstraction over their last two albums, the Mekons here turn their eye on a whole Western culture that ranges from the idyllic (cricket games, village greens) to the apocalyptic (the band’s escalating interest in eschatological pronouncements) and registers a weariness and a resignation, but also the continued possibility of insubordination. “I was tempted to believe,” howls Langford on “Space in Your Face,” neatly encapsulating the band’s negotiation of optimism and acquiescence.

Gone from the Mekons’ concerns are the tangible cultural-political analyses that marked such classic tracks as 1989’s “Amnesia” and 1991’s “Funeral” and “Brutal.” Instead, vague references to the “working class” and lines like “it’s really just a story that’s been sold” mingle with murky talk of “unimaginable hell[s]” and obscurely personal musings. It’s a less enthralling, urgent approach to music-making than the band employed in their late-’80s/early-’90s heyday, and even on an 11-song album there’s some excess fat (among great bands, the Mekons have probably made the smallest number of consistently great albums).

Still, for every largely dispensable song like “Ugly Bethesda” and “Honey Bear,” Ancient & Modern counters with its share of outstanding cuts, whether fully achieved arrangements like “I Fall Asleep” (on which Greenhalgh’s mournful voice rises heavenward over a bed of piano, while Susie Honeyman’s fiddle adds the perfect counterpoint) or less ambitious triumphs like “Afar and Forlorn,” which doesn’t sound so far from an old-fashioned Mekons country-rock ballad. If Ancient & Modern can’t stand up to the band’s best efforts, it’s more than a worthy addition to an imposing body of work.

Andrew Schenker is an essayist and critic living in upstate New York. His writing has appeared in The Baffler, The Village Voice, Artforum, Bookforum, The Los Angeles Review of Books, and others.

Review: Lady Antebellum, Own the Night