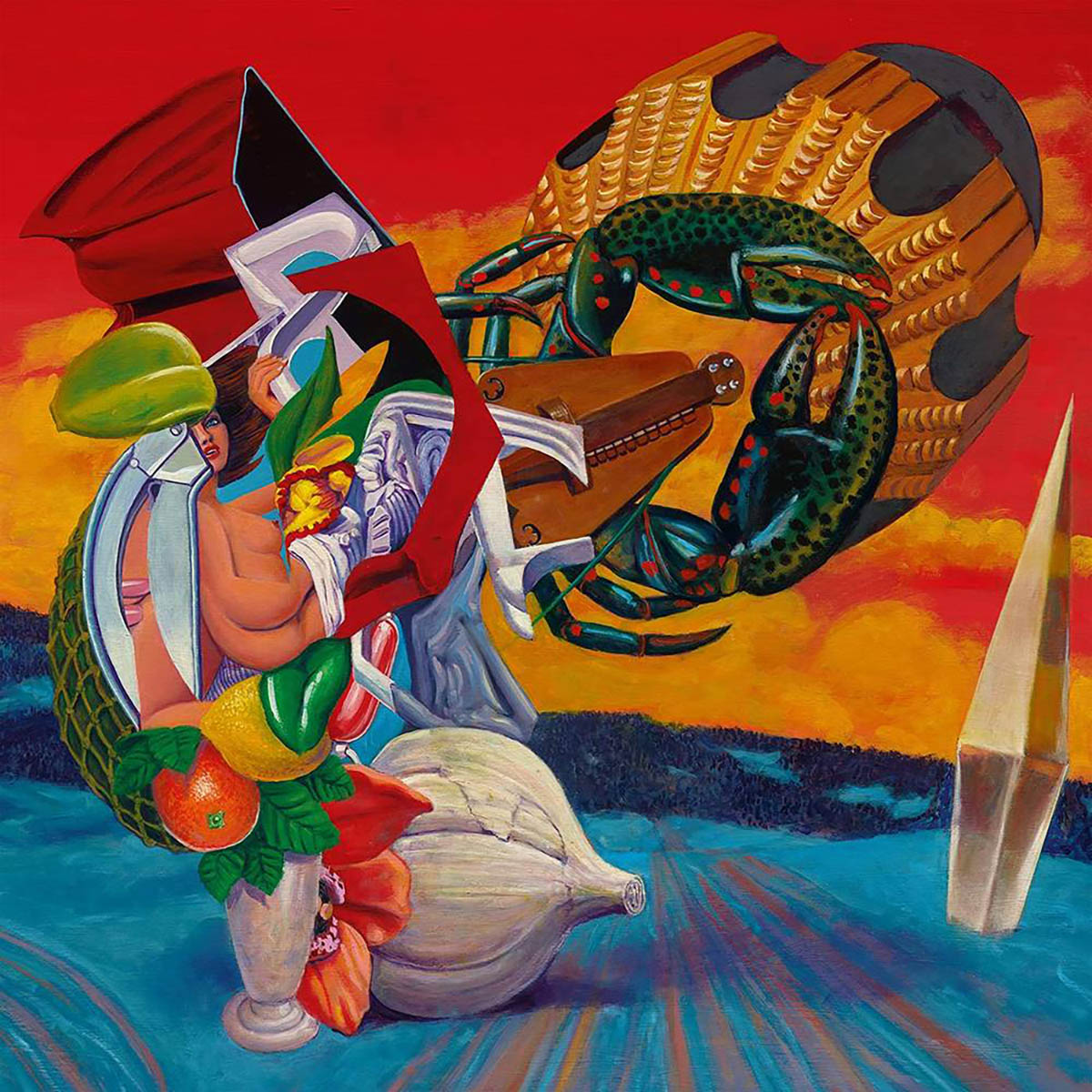 Mars Volta guitarist/songwriter Omar Rodriguez-Lopez is a songwriting machine, churning out tunes with both his main band and a number of side projects. The latest is the Mars Volta’s Octahedron, the band’s first release in years that is legitimately unpredictable. That’s a big deal since the group was founded on unpredictability, a trait that has been largely lost in a maze of warped time signatures and 20-minute epics in recent years. They’d taken their brand of neo-psychedelic space-jam metal as far as it could go, and the band is now pulling in the reigns, cracking their own hardened shell to get to some untouched, soft filling. Octahedron is the band’s most patient and subdued album, which, at the very least, gives us a new reason to care about these prog-heads.

In a way, Octahedron sounds like a debut album. It’s rough around the edges, and for all the chances the band takes, only a fistful of those risks actually pay off. (The Mars Volta’s actual debut, De-Loused in the Comatorium, is by contrast much more focused and confident than any debut has a right to be, and it remains the band’s best album.) Doom ballads and acoustic lullabies are new to the Volta, but while that may be a fresh way for the band to challenge itself, “Copernicus” lurks a bit too long in its muddled start-stop acoustic melody and frontman Cedric Bixler-Zavala adopts a strangely Axl Roseian nasal snarl that just doesn’t work with his high-pitched falsetto on “Halo of Nembutals.”

But this newfound gentleness also has its victories, like the mummified shuffle of “Teflon” and the flowing arc of “Desperate Graves,” which blends the band’s recent subtleties with the beastly power of their last album, The Bedlam in Goliath. The album’s one rocker, “Cotopaxi,” is also a bit more focused and thrusting than past Volta headbangers. While Bixler-Zavala blathers his typically enigmatic gibberish (one thing that has never changed about the band), the song dances around Thomas Pridgen’s drumming, which actually offers an element of rhythmic clarity among the rapid tom smashes.

Regardless of the end result, it may be that it was simply time for the Mars Volta to write these songs. It’s coming at a moment when the critics, fans, and even the band itself seem to be yearning for some kind of change. At their recent Bonnaroo performance, Bixler-Zavale joked that their next song would be off their first album because, he admitted, fans seem to think their music has gone downhill since then. Octahedron is something of a new beginning for the band. It’s uneven, sometimes clumsy, and a bit incomplete-sounding. But in spite of itself, the Mars Volta sounds exciting again.