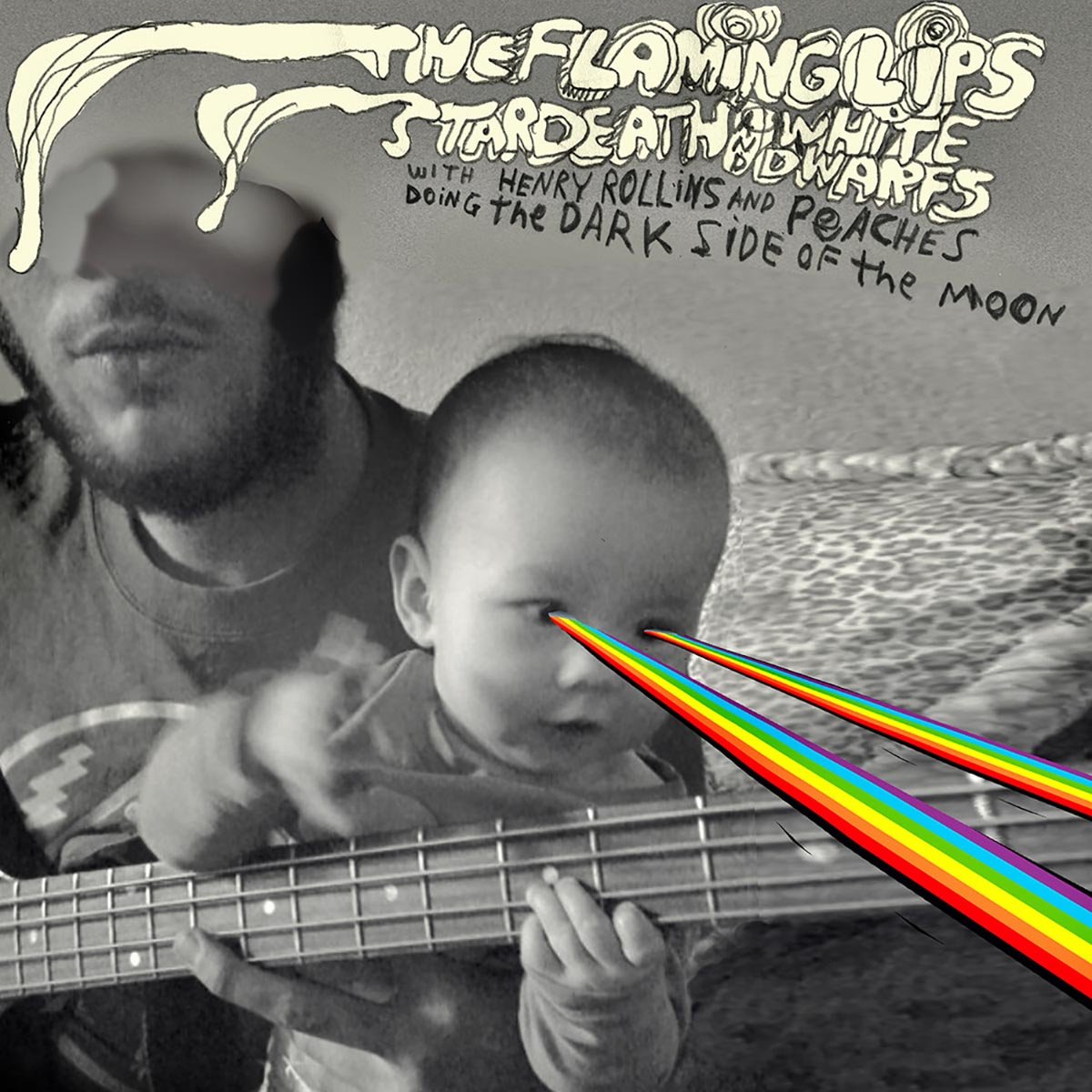 Although they’ve hollowed out their own little place in rock ‘n’ roll history, it’d be fair to say that the Flaming Lips owe at least some part of their success to Pink Floyd, and more specifically, The Dark Side of the Moon. One could even make the argument that that famous record is the genesis of the Lips’s entire space-rock formula, and I don’t think Wayne Coyne would argue with that. The band has always avouched the importance of Syd Barret & Co., and it only seems natural that they’d cover the band’s work in their own loving, outlandish way. The Flaming Lips and Stardeath and White Dwarfs with Henry Rollins and Peaches Doing The Dark Side of the Moon is, quite literally, a Flaming Lips adaptation of the classic 1973 album, and enlists some big names like Rollins, Peaches, and fellow Oklahoma space-cadets Stardeath and White Dwarfs to help make it happen.

Thankfully, this Dark Side is a reinterpretation rather that just a rehash. The Lips’s takes on these iconic songs are incredibly divergent: Peaches’s verse on “Great Gig in the Sky” is caught between a fuzzed-out guitar and a radio-frequency filter; the lyrics on “Money” are squelched through a Soft Bulletin-style vocoder effect, and that iconic bassline sounds almost palm-muted; and the austere, futuristic vehicle that cut through your headphones on original “On the Run” has been given a tune-up, sounding much more space-aged than before. But anybody unfamiliar with Pink Floyd’s work isn’t going to find much to love about these curious oddities.

The biggest problem with Dark Side is just how little of a Flaming Lips album it is. Even at their most experimental, the band has maintained a certain sense of charm, but none of that really carries over into the record; it all just sounds too serious. If nothing else, this experiment of a project at least shows us just how much “Do You Realize??” sounds like “Time.” 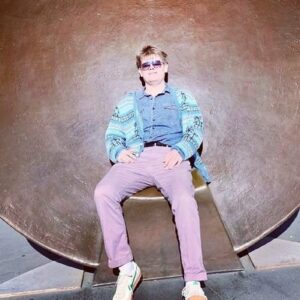