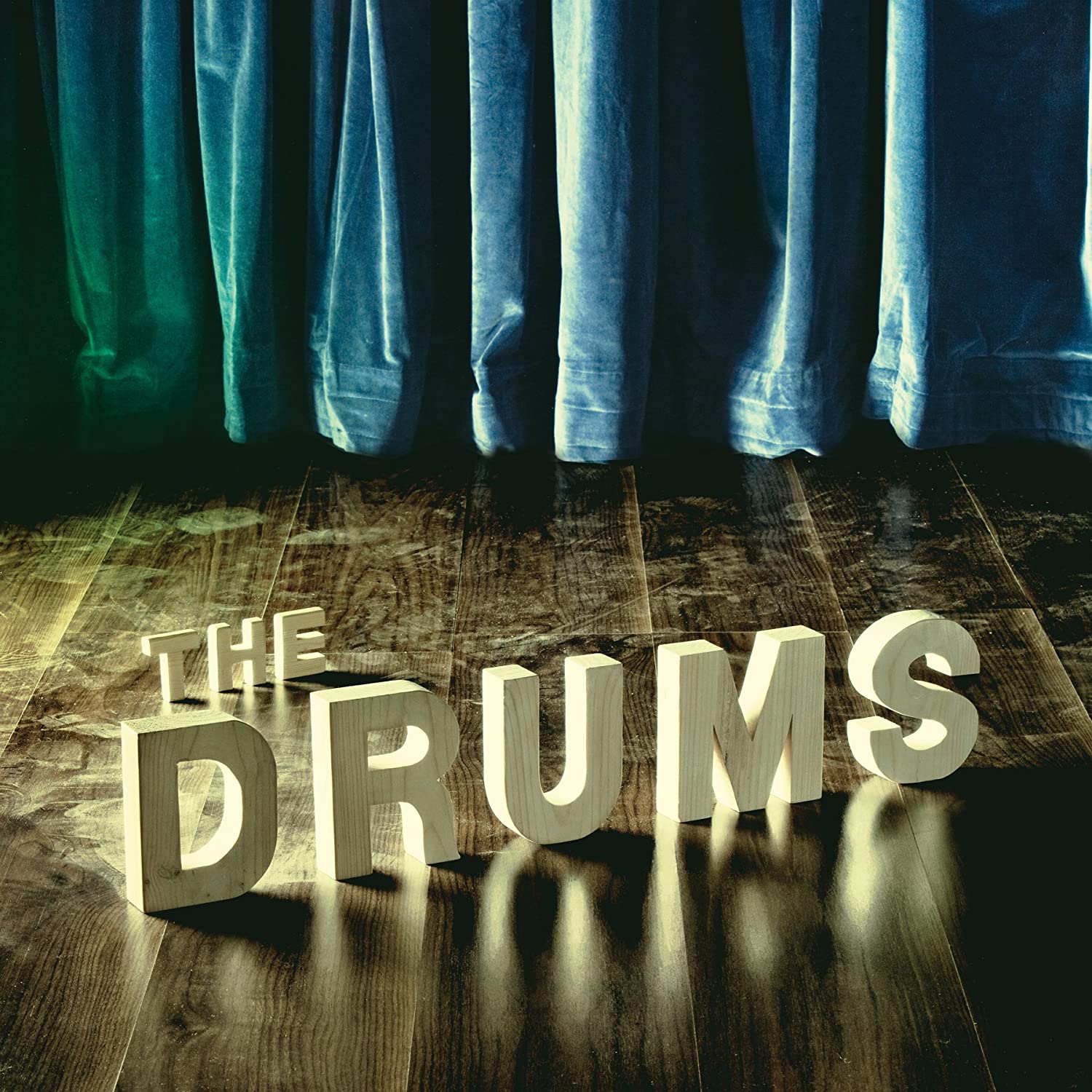 Like lovelorn Scottish indie rockers Camera Obscura, Brooklyn’s the Drums are experts at cloaking their ‘60s pop affectations with a warm, drowned-out tone, but with slightly more severity. Guitars—painfully clean-toned under cavernous reverb effects, and often reminiscent of Buddy Holly’s straightforward rockabilly—bleed over bass and percussion with echoing beauty, while singer Jonathan Pierce’s voice sounds as if it’s miked through a bathroom vent and overdubbed to infinity. The high school gym acoustics are, of course, part of the Drums’s charm: Their arsenal of three or five-chord pop songs are the sonic equivalent of cake, with reverb as the generous icing.

As a result, the band’s self-titled debut is sweetly haunting and effortless on its listeners, an exercise in polished riffs, pop sensibility, and hummability rather than a stark reinvention of the wheel. Again, much like Camera Obscura on Let’s Get Out of This Country and My Maudlin Career, the Drums attempts nothing more here than an unassuming, easy listen that celebrates the classic pop dynamics of a simpler era of rock ‘n’ roll, and as low a bar as that might be for another group of press-hyped indie upstarts, the band consistently meets its goals of evoking worn, retrograde sounds infused with a modern energy.

And while Pierce’s slightly flat bellow invites comparisons to Joy Division’s Ian Curtis and New Order’s Bernard Sumner, it’s another ‘80s band, the Cure, from which the Drums draws most of their ideas. The band filters adolescent angst and unrequited romance through stark, anthemic song structures: sweeping, two-note guitar arpeggios, airy percussion marked by handclaps and fingersnaps, and an aversion to anything even remotely lengthy or self-indulgently epic. “Here you go again, walking away like it’s nothing, walking away from my heart,” Pierce sings on “The Future,” doing his best to channel Robert Smith as a tinny xylophone hammers away in the distance. One after another, the bursts of radio-friendly, workmanlike tracks ensue: the wailing, sparkling “Skippin’ Town,” the harmonic, whistling-as-hook “Let’s Go Surfing” (with a bonus “Down, down baby, down by the roller coaster” jump-rope refrain), and the gangly, echoing “It Will All End in Tears.”

All the while, the Drums’s posturing suggests that they’ve shown up to play a high school homecoming dance circa 1959, conjuring up images of oversized letterman sweaters, pomade-shined hair, poodle skirts, and other clichés of the Eisenhower era. In the end, these connotations of yesteryear elevate the Drums’s work beyond its innate simplicity and innocence.