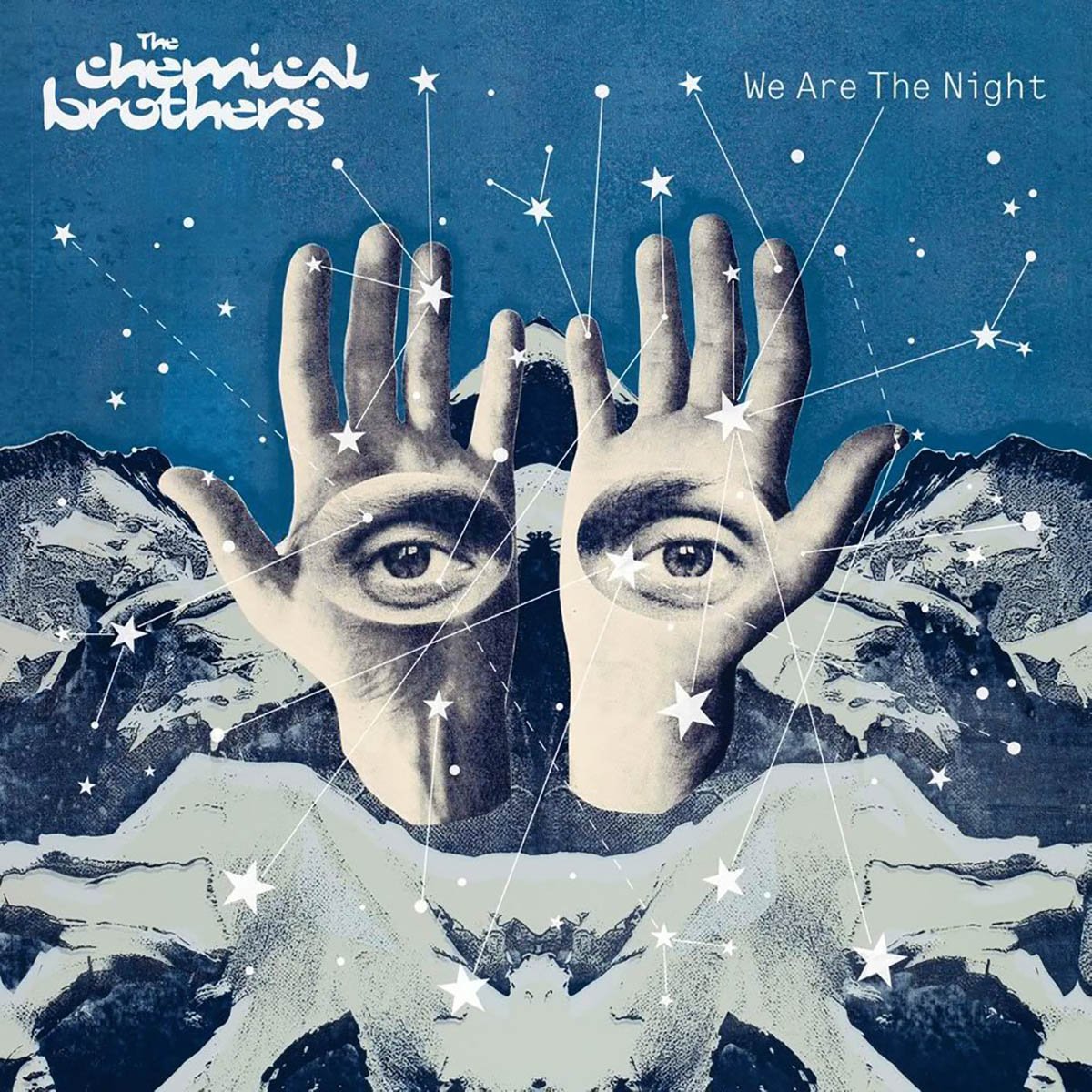 Timetables are a bitch. When I found out that my high school friend had “accidentally” scheduled her wedding on the same weekend as our 10-year reunion, I was initially perturbed, if not especially pissed. While the perpetual virtual reunion hubs Facebook and MySpace have done much to chip away at both the anticipation and the dread of coming face to face with those whose lives have flopped harder or jetted light years beyond one’s own situation, I still wanted the opportunity to get drunk and make out like I never did with the class of ‘97. Still, something tells me that, had I been given the opportunity to, the sloppy fall down memory lane would probably not have rocked as hard as the Chemical Brothers’s Dig Your Own Hole did 10 long summers ago. More likely, the feigned enthusiasm would sound something like We Are the Night, an album for whom the spirit seems willing, the flesh seems weak, and the moves are instinctual at best.

It’s not exactly like the Chems haven’t had to buck inflated expectations before. When Dig Your Own Hole bore half the entire weight of an unnecessary media frenzy (the other half being held up by Prodigy and their The Fat of the Land, which actually justified some of the hype, at least in the business sense, when it landed at the top of the Billboard chart), they responded by shielding themselves from inane proclamations of “electronica is the new rock” and turning out a follow-up album (Surrender) that simply could not be listened to properly off the dance floor. In fact, their follow-up to the follow-up (Come with Us) took that tack to such an unapologetic extreme—packing almost the entire disc with single-minded floor-fillers—that mainstream media promptly took back their goodwill.

As someone who considers the best moments of both Surrender and Come with Us to be the apex of the Chemical Brothers’s talents, the almost 4/4-devoid Push the Button may have been a more irritating failure than the merely tepid We Are the Night (Push the Button’s stripped-down tunes didn’t so much suggest a new direction as they revealed a once-vanguard duo in retreat from Kish Kash’s sonic walpurgisnacht), but even I would have to admit that the further the two strayed from their psychedelic boho house roots, the more I could simply surrender and let the triathlon demographic train to “Galvanize.” Just as I don’t dance in Spandex, neither do I expect relay racers to hand off glow sticks to their running partners.

But We Are the Night doesn’t have any such excuse. Putting aside the sour patch bubblegum misfires “Do It Again” (bargain basement Jaxx) and “The Salmon Dance” (which OutKast would cast out), you can hear Tom Rowlands and Ed Simons straining to sound like their old selves throughout the LP. It’s almost as though someone had written a techniques book filled with scales and exercises all aiming to help budding techno producers sound like the Chemical Brothers, and this album is the disc you’d find attached to the last page. Really, how else to explain away the true horror of “Salmon” if not as the soundtrack to a Halloween cakewalk for elementary school music classes? (After listening to the track, you want to give the Chems a sticker so they can slap it on their foreheads.) Still, credit where credit is due: “Salmon” is likely the only song that you will still remember long after the rest of the album’s rehashes, even the good ones, have lapsed into mush.

The good ones, you say? “Saturate” is a bouncy prog-laced acid ditty with a buzzsaw bassline and rudimentary synthesizers that almost recall Hot Butter. “A Modern Midnight Conversation” couples peppy Lipps Inc. live drums with boogie riffs, though the result is somehow far more muted than the elements would suggest. “Das Spiegel” is so successfully generic that it passed through my ears pleasantly without having left a trace of its existence, enough to merit consideration as the album’s keynote track. Still more enduring, though, is the album’s title track, which uses a Riz Ortolani sample to attempt to build a head of steam a la “The Sunshine Underground.” That isn’t so bad in and of itself, since they steered clear of Mondo Cane’s “More.” But the other song the Chems sampled in an attempt to call to mind “The Sunshine Underground” was…“The Sunshine Underground,” which makes it all the more disconcerting that We Are the Night, like most high school reunions, fails to kick-start anything other than nostalgia.

Review: The Chemical Brothers, Born in the Echoes