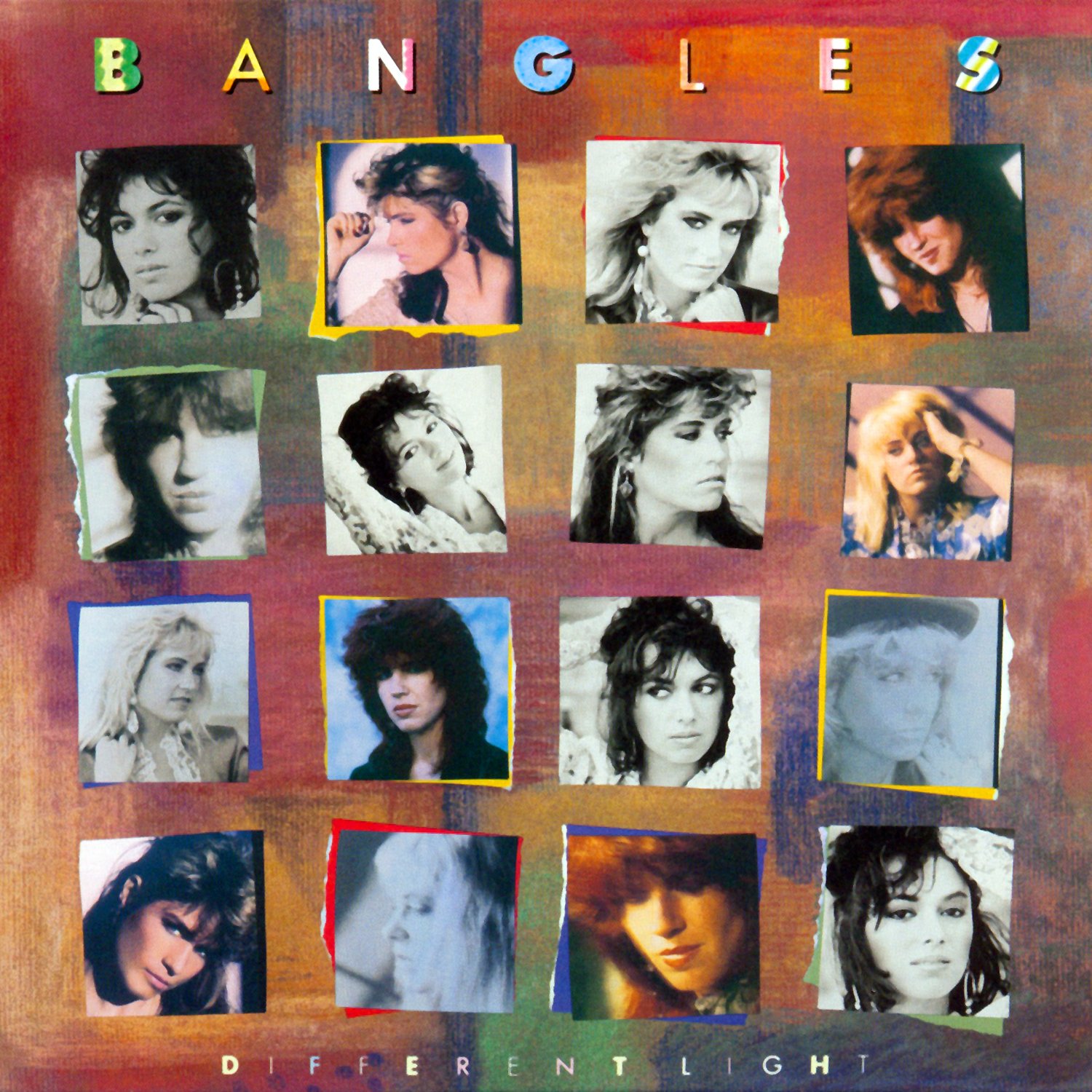 Though it was considered a slicker, more commercial move for the Bangles at the time of its release, Different Light (the band’s sophomore effort) sounds surprisingly fresh in hindsight. From their Beatles-inspired moniker to their warm, Mamas & the Papas-esque harmonies, the band seemed determined to pay homage to the past. But their ‘60s-style pop melodies and classic rock references (check the Doors-ish, carnival-like keyboards and quirky guitars of “Standing in the Hallway” and “Return Post”) were deftly matched with the then-current new wave and rock rhythms of the early ’80s. “Following” is a dark acoustic ballad reminiscent of Joni Mitchell’s brand of ’70s folk, while the title track rollicks along with genuine pop-punk fervor. Guitarist Vicki Peterson’s voice might pale in comparison to Susanna Hoffs’s distinctive vocal, but her songwriting skills are clearly the strongest here: “I wanna paint your portrait/Hang your colors on my wall/Discussing form and content with my friends and drinks.” And while its biggest hits were written by other artists—the Prince-penned “Manic Monday,” the novelty tune “Walk Like an Egyptian” (a slice of ’80s-pop kitsch that sounds out of place here), and “If She Knew What She Wants”—album tracks like “Angels Don’t Fall in Love” and “Let It Go,” which were written by the Bangles themselves, are the glue that holds Different Light together.

Review: The Bangles, Sweetheart of the Sun