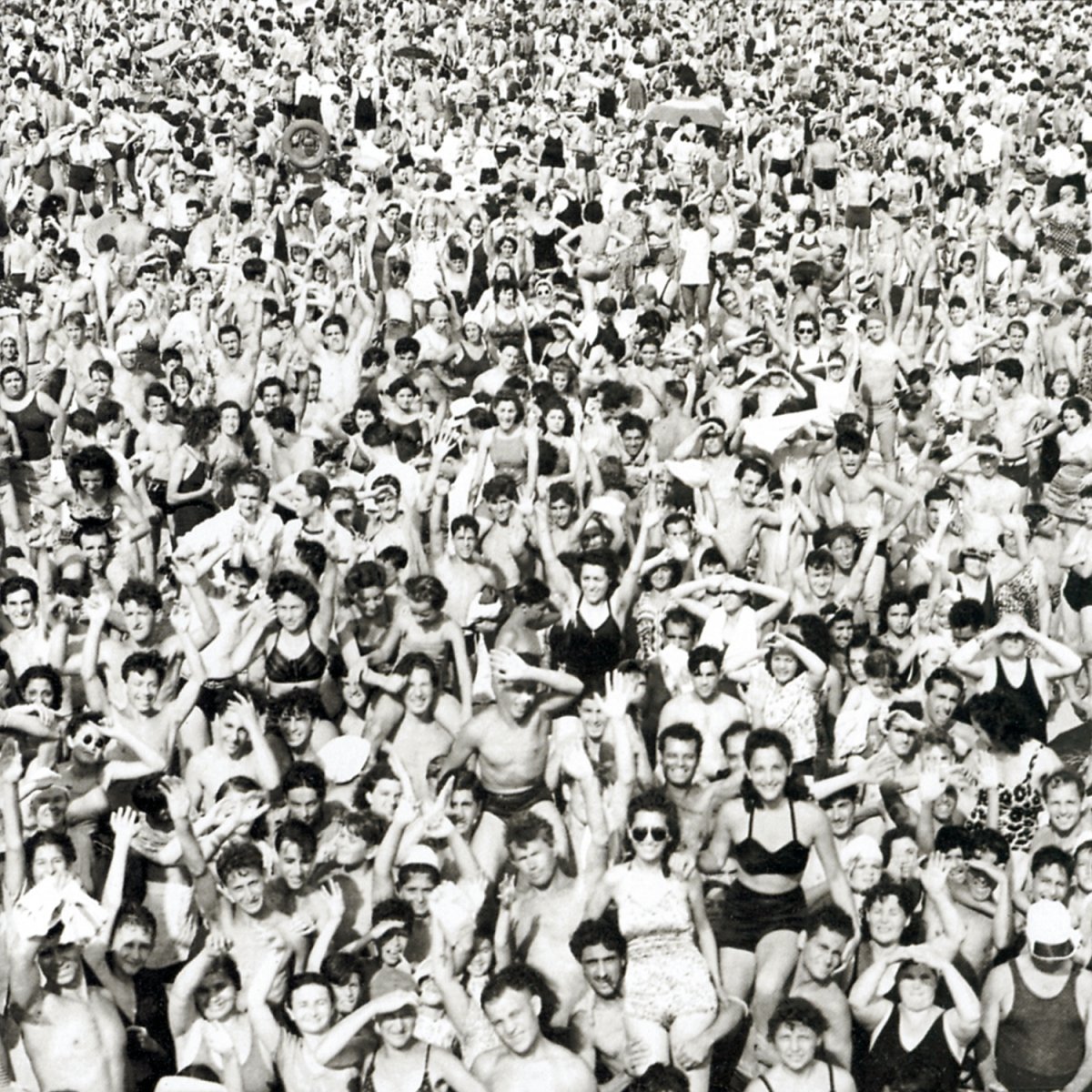 George Michael’s multi-platinum solo debut, Faith, put the former Wham! pin-up in the same league as ‘80s-pop renaissance men like Michael Jackson and Prince. He wrote, performed, and produced almost all of his own material, and his follow-up, the starkly personal Listen Without Prejudice Vol. 1, was no exception. The album also effectively set Michael’s professional downfall into motion.

“I won’t let you down/I will not give you up/Gotta have some faith in the sound,” Michael seems to plead rather than promise on “Freedom,” a track which directly references Wham!, Faith, MTV, and his once marketable ass-ets. And it’s hard not to read into Michael’s vie for freedom something more than just artistic: “There’s something deep inside of me/There’s someone else I’ve got to be.”

What with the U.S. still in a gluttonous ‘80s state of mind, the album’s first single, “Praying for Time” was a striking bit of socially conscious pop that seemed a few years ahead of its time. A spare, live rendition of “They Won’t Go When I Go” is just as moving as Stevie Wonder’s original gospel-tinged search for salvation, while “Mothers Pride” is a poignant requiem for a generation of lost husbands and sons and the women they left behind.

Of course, Michael tackles love and relationships as well: “Something to Save” addresses the breaking point of an indecisive relationship; “Waiting for That Day” finds the singer recovering from a broken heart; and the jazzy “Cowboys & Angels” addresses an unrequited love that is both masochistic (“It’s the ones who resist that we most want to kiss/Wouldn’t you say?”) and sadistic (“It’s the ones who persist for the sake of a kiss who will pay”).

Listen Without Prejudice continues Michael’s deliberate blend of old-school R&B, rock, and pop that began on Faith, only this time the instrumentation is decidedly more organic. Tracks like “Waiting (Reprise),” which finds Michael struggling to negotiate his super-stardom (“You look for your dreams in heaven, but what the hell are you supposed to do when they come true?”), are downright folky, both lyrically and musically.

Not all of the album is glum or listless: “Soul Free,” the only bona fide uptempo tune besides “Freedom,” mixes a hip-hop loop, a reggae-inflected melody, and Michael’s signature bouncy keyboards and falsetto. The overall heaviness of the album, however, may have alienated fans who wanted Michael back to the way he used to be. And the fact that there was never a Vol. 2, which was rumored to be the feel-good dance record said fans were probably waiting for, makes this one seem all the more sacred.