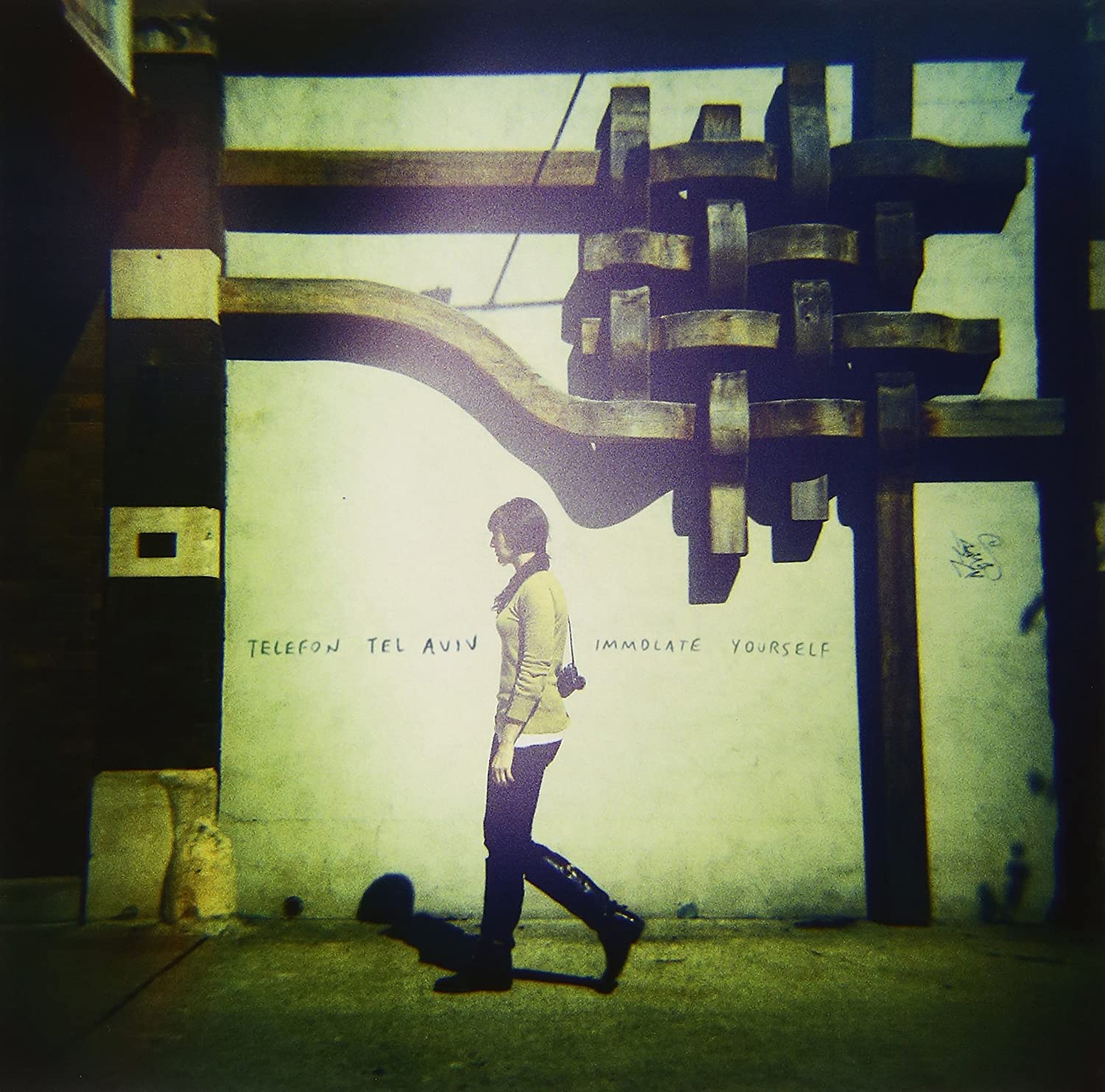 Arriving only a week after Charles Cooper’s mysterious death at 31, Telefon Tel Aviv’s third album, Immolate Yourself, finds itself appearing in starkly different circumstances than would have been expected. With the group effectively defunct after losing one of its two members, the record now takes on a heavy mantle, not only that of a final album, but as the last direct expression of a tragically silenced artist.

This can have a tremendous effect on the listener, skewing perception and cushioning criticism, which is doubly unfortunate, because to call Immolate Yourself an excellent album isn’t simply a matter of respect or deference or polite decorum, as it’s the rare electronic work that feels entirely alive, exhibiting shocking versatility and a strong feel for creating vibrant, engaging environments.

From one song to the next, the album hops around the spacey confines of the electronic spectrum, never settling in one place for long, while tying these explorations together under a uniformly polished sheen: “Birds” builds itself from ambient into straight techno, lacing a constant, resonant kick drum with a layer of ghostly vocals; “Helen of Troy,” the album’s first single, is arguably the best track here, copping a simplistic ’80s feel and heavily padding it with a drum machine beat and a synth line with vacillating sections of noise; “Mostly Translucent” creeps along atop a pile of synthesized waves, following the path of dozens of arpeggios that radiate out into the distance; and the title track returns to its opening tone with an ambient atmosphere, all chilly synths splayed out against a quiet, desolate background.

All these differing sounds arc together to form a consistent mood across the album, cold and synthetic but edged into a realm of real feeling by lively hooks and the constant use of human vocals. Immolate Yourself does a lot and does it all well, resulting in an album that adds an explicit punctuation to an already shocking loss.

Patti, Natalie, and the Boss

Review: Lily Allen, It’s Not Me, It’s You