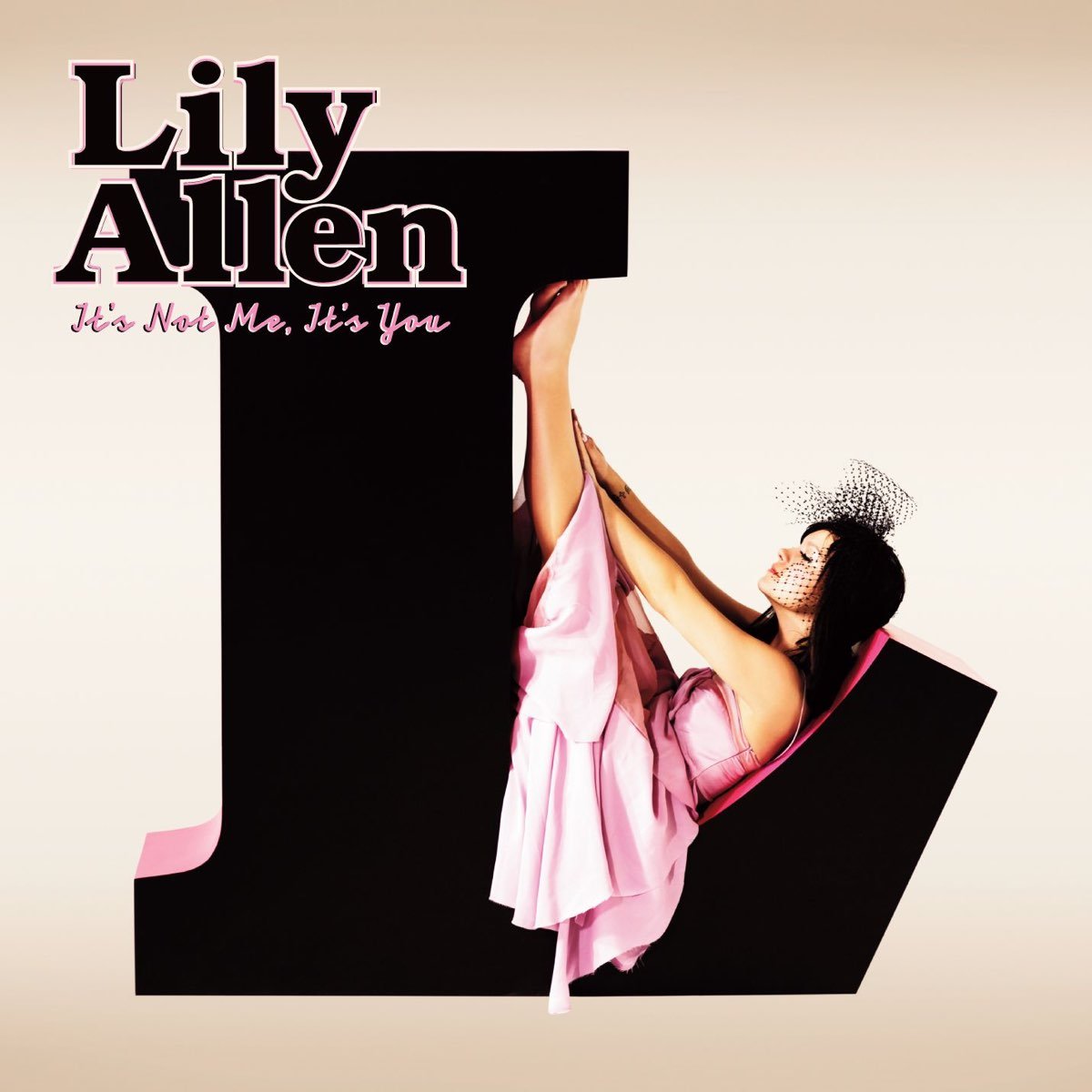 The U.K. press has already blown its load all over Lily Allen’s sophomore effort, It’s Not Me, It’s You, so color me surprised to discover how pleasant—and insightful—the album is following the over-praised monstrosity that was 2006’s Alright, Still. The album’s lead single, “The Fear,” tackles societal consumerism and overnight-fame-hunting, topics already addressed by myriad pop stars with varying degrees of self-awareness, but in the wake of current worldwide economic woes and Allen’s own personal tabloid history, the song possesses a (perhaps unintentional) irony: “I am a weapon of massive consumption/And it’s not my fault, it’s how I’m programmed to function/I’ll look at The Sun and I’ll look in The Mirror/I’m on the right track, yeah, we’re onto a winner.”

Allen and producer Greg Kurstin (one half of the Bird and the Bee) downplay both the trendy retro and dated ska influences of Alright, Still (songs like “22” and “Never Gonna Happen” are closer to Extraordinary Machine than Back to Black, and come to think of it, Allen might want to ring Jon Brion for her next go ‘round), making for an even slicker-sounding collection of pop songs than its predecessor, but it’s the shift in lyrical content that’s most notable. If Allen’s debut was an obnoxious, contempt-filled, drunken night out on the town, It’s Not Me is her uncomfortable but revelatory morning after: she confronts society’s prescription addiction on opening track “Everyone’s At It”; she attempts to approximate what God might be like if he were human on “Him”; and she reaches out to her father on “He Wasn’t There” and her sister on “Back to the Start,” which is what Betty Boo might sound like if she were making records today.

Of course, Allen still has some choice words for men who have disappointed her. Though she claims the song isn’t about one person in particular, “Fuck You” is an obvious tirade against George W. Bush (an early title was “Guess Who’s Batman”), and while it loses a little bit of its sting now that he’s left office, the track’s silly, sing-songy chorus and Allen’s directive to “Please don’t stay in touch” makes it work as a nice adieu to someone even she deems “hateful.” This juxtaposition of bouncy rhythms and candy-coated melodies with discontented lyrics is also a key component to the inventively bluegrass-infused “Not Fair,” in which Allen laments a doting but sexually selfish lover who checks out after she gets him off.

Still, Allen’s maturity as a songwriter, if not a human being, makes It’s Not Me much easier to swallow than Alright, Still. Perhaps this change can be attributed to some bloke (“Since you’ve gone, I’ve lost that chip on my shoulder/Since you’ve gone, I feel like I’ve gotten older” she sings on the Kylie-esque “I Could Say”), or maybe the cruel spotlight of public life has knocked her off her high horse and out of the velvet-roped club queue. Regardless, there’s a humility to It’s Not Me that was sorely lacking on her debut. So, no, Lily, it wasn’t me, it was you.