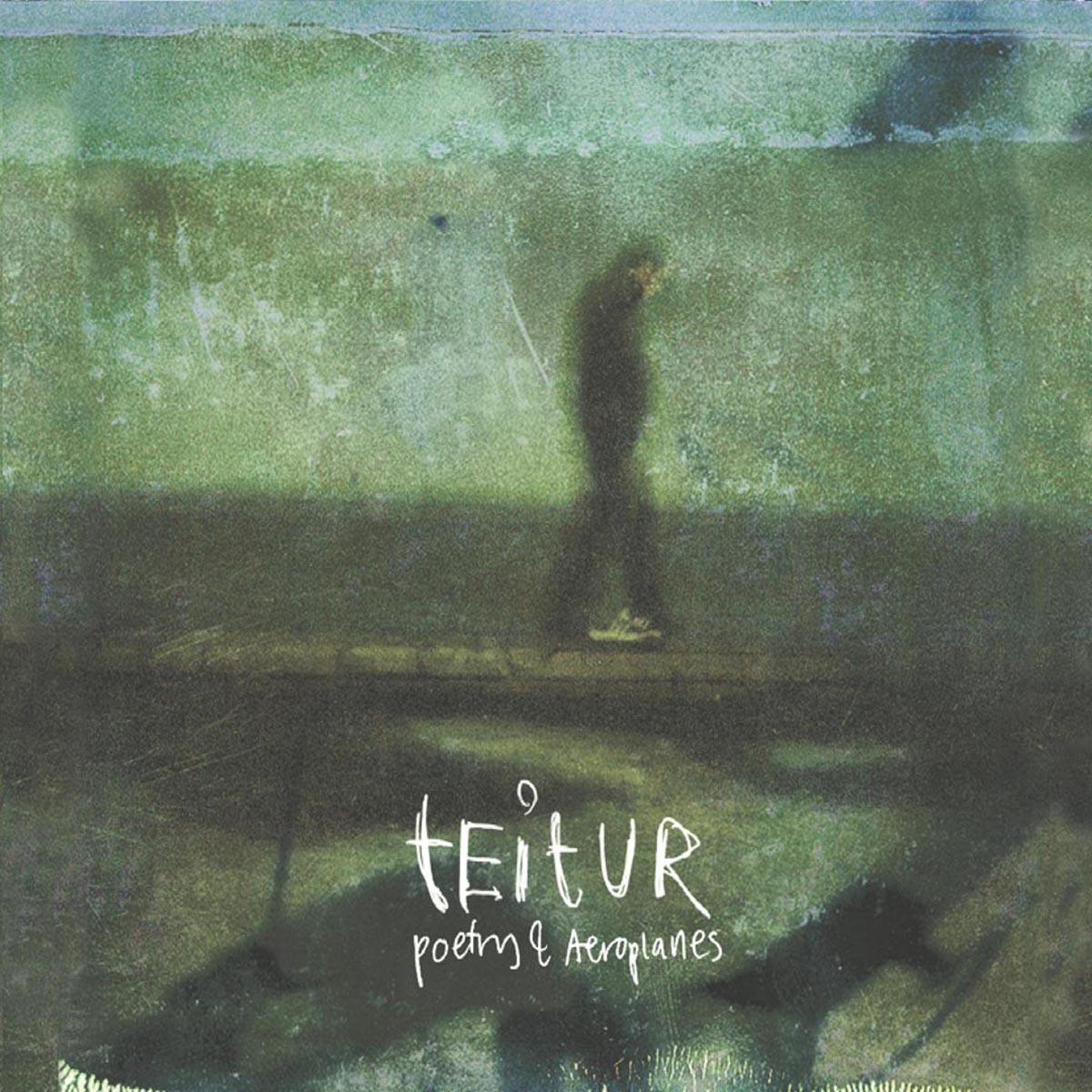 Emotionally engaging, ornately arranged, and expertly sweetened with shades of optimism, Teitur’s solo debut, Poetry & Aeroplanes, plays like a sonic postcard from a nomadic artist. Though songs like the crisp “Sleeping with the Lights On,” which opens the otherwise acoustic-driven album with a deceptive hip-hop drum loop, are light and catchy, there’s an underlying sadness strung throughout. Bittersweet folk ballads like “To Meet You” and the title track lament the pangs of long distance love, providing vivid snapshots of Teitur’s longing: “I think that I have traveled enough…I am tired of waiting for love.” His voice often recalls Jeff Buckley, particularly on “I Was Just Thinking,” his enunciation flawless, and his delivery of lyrics like “weary head” unique and full of soreness. Teitur, who hails from Denmark’s remote Faroe Islands (nestled somewhere between Iceland and Scotland), grew up loving American pop music, and his own songs—embellished with organs, strings and the like—are plainly informed by early influences such as James Taylor and Suzanne Vega. Veteran Rupert Hine’s production is lush, yet more importantly, intimate. By album’s end, it’s difficult not to forget that Poetry & Aeroplanes was created under such lovelorn conditions and that, perhaps, Teitur’s creative home is one of such (seemingly) emotional deficiency