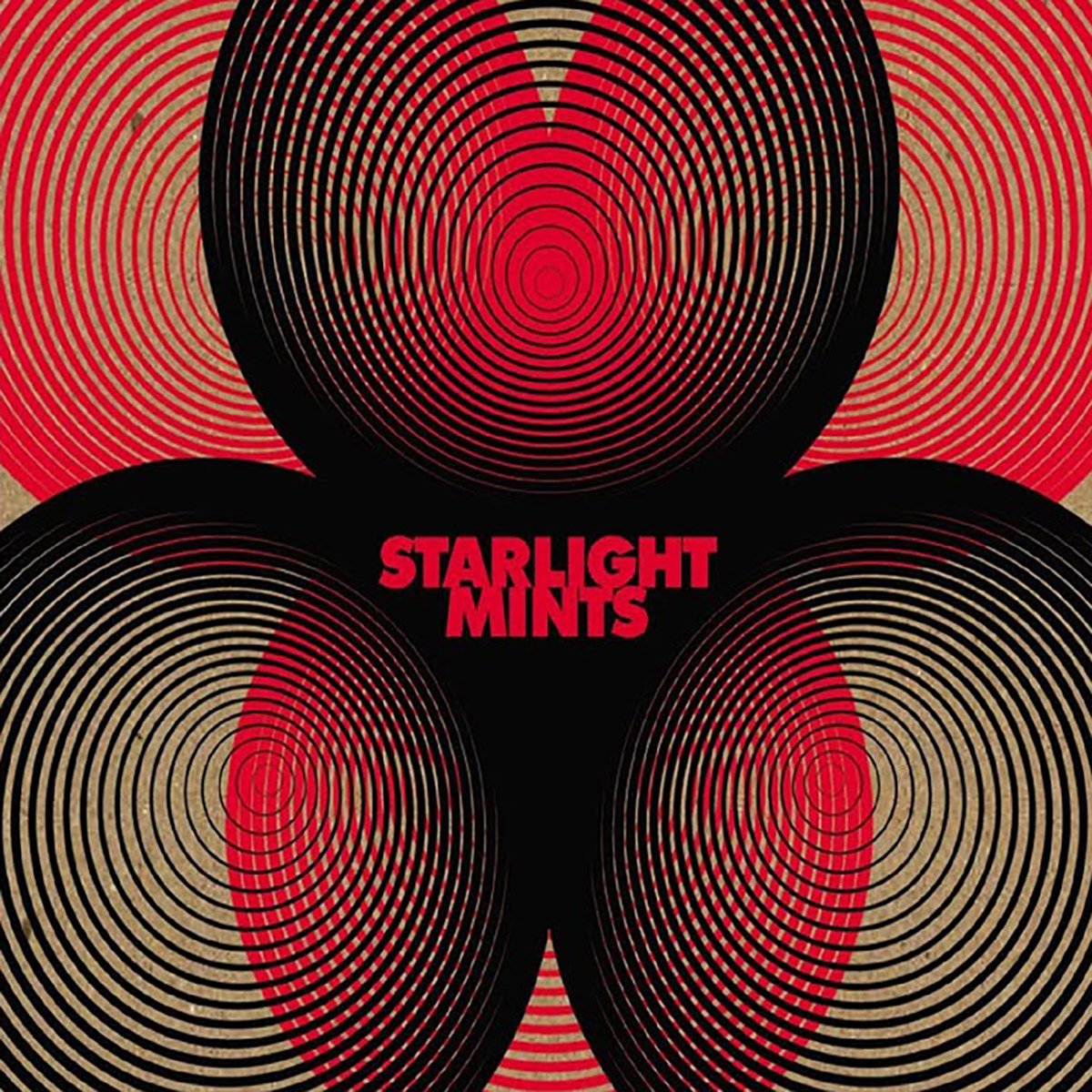 In this age of glib capsule criticism, creativity is often summed up and shorted its due. It’s far too easy for critics to simply dump a band’s name into Google and regurgitate some of what turns up—no one knows that better than that other Oklahoma musical export, the Starlight Mints. Hailing from the same area code as The Flaming Lips, the mod-pop quartet are often lumped in with Wayne Coyne and his merry band of astral pirates by any mainstream critic who puts pen to paper, much to the chagrin of die-hard Mints fans. Released the same month as the Lips’ At War With The Mystics, Drowaton couldn’t be further afield from the sprawling optimism, Pink Floyd theft, and pop-culture swipes that fuel Coyne’s vision. Allan Vest, Andy Nunez, Javier Gonzales, and Marian Nunez have a more subtle agenda than fake blood, confetti, and fuzzy bunnies; this Norman-based foursome rocks the cranium, as opposed to taking aim at your heart. Billed as a conceptual piece, Drowaton doesn’t yield its pleasures easily, but buries them beneath dense layers of sonic invention. Working over the course of a year with producer Trent Bell, the Mints brew a heady concoction of effervescent pop that hits like a concentrated dose of Kool-Aid flavored nitrous oxide; tracks like “Pumpkin,” “Torts,” and “Inside Of Me” are gleefully brief, giving way to more melancholy and minor-key efforts such as “Seventeen Devils,” “The Killer” and the ominous “Rhino Stomp.” Finally bowing on a major indie label, this follow-up to 2003’s acclaimed Built On Squares finds the Mints becoming incrementally more accessible while continuing to fashion willfully obtuse pop songs that invite you in grudgingly: the undeniable hooks are there, but not without spending a little time exploring Drowaton.