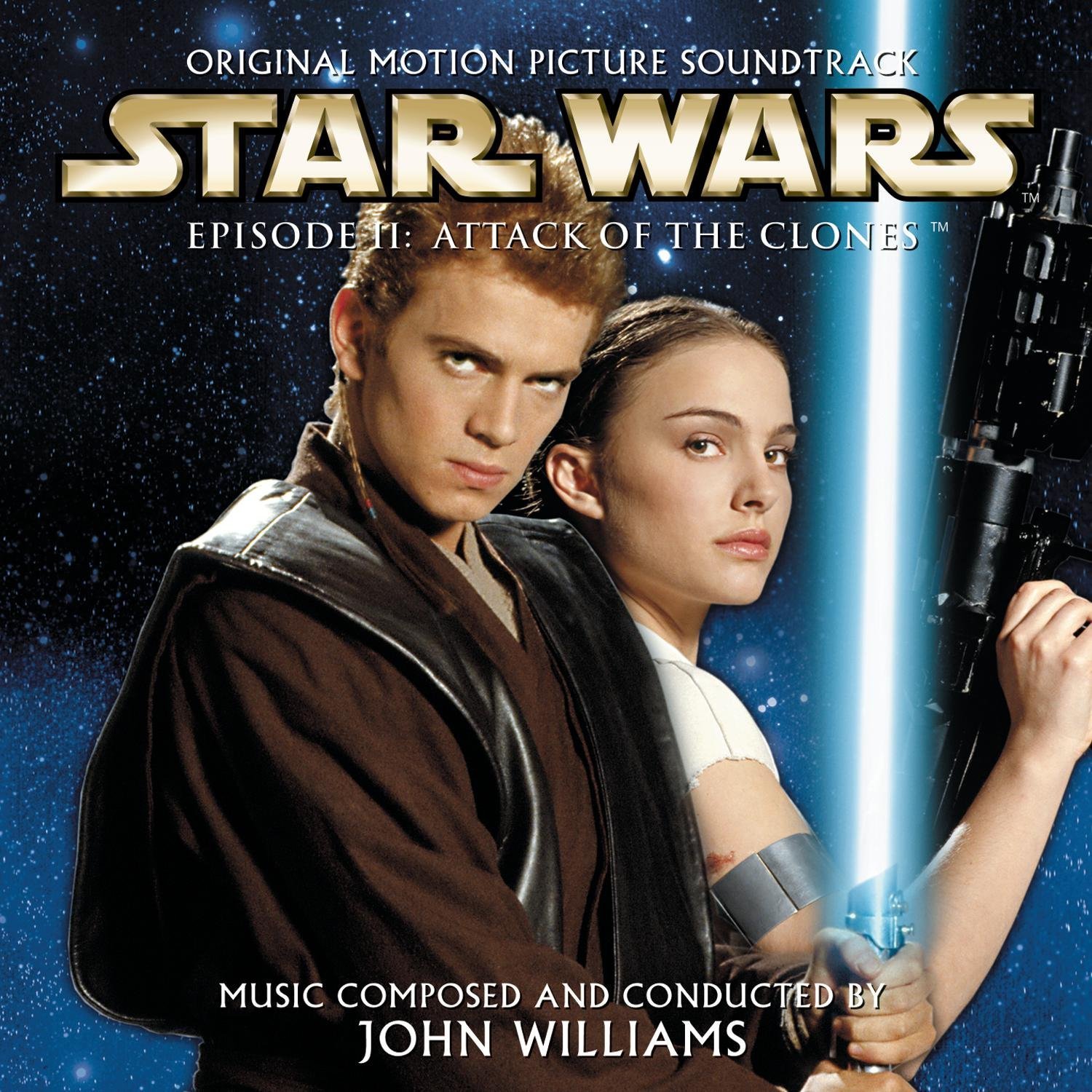 George Lucas is obsessed with timelessness: “Long ago, in a galaxy far, far away….” Star Wars is neither a vision of the future nor a chronicle of the past—it is an archetypal fantasy that will likely be as relevant to viewers 500 years from now as it was in 1977. His time-transcending mythos is replete with dialogue that remains forever awful, fight sequences that breathtakingly hark back to the past and point to the future, and a musical score that (Lucas hopes) will never grow old. His use of music was astute and we can all thank him for not fashioning a soundtrack out of forgettable pop hits of the month (imagine being stuck with the image of Luke Skywalker flying the Death Star trench, forever set to “Stayin’ Alive”?). Such is the nature of releasing one of the most expensive independent films of all time: sure, the Star Wars films contain enough pop cult cheese to make most people wretch, Lucas has never allowed himself to be beholden to the needs of the mother company pushing underachieving soundtracks. With 47 Grammy and 41 Oscar nominations (including five wins, one for Star Wars: Episode IV) to his name, composer John Williams is a perennial awards show attendee. He has a knack for pleasing all of the people all of the time, something even Lucas hasn’t managed to do. With the Star Wars: Episode II – Attack of the Clones soundtrack, Williams relies on the now-familiar riffs from The Phantom Menace and the modern classical style of composition that has kept him famous.

Though he’s never been as risky as Danny Elfman or as schmaltzy as James Horner, Williams still composes songs that we will never forget. Williams contributes several new songs to a soundtrack that includes classics like the Star Wars “Main Theme” and “The Imperial March,” as well as the choral Sith theme from Episode I. The feel is predictably epic, but not without a little innovation. (The drum breaks in “Zam the Assassin and Chase Through Coruscant” are particularly worth a listen.) The most recurring melody throughout comes from “Love Theme,” which Williams has composed tastefully enough that it will abate queasiness moviegoers will undoubtedly experience during the dialogue scenes. The soundtrack’s only weakness is Williams’s failure to parallel his instrumentation with the groundbreaking technology with which the movie was made. A film utilizing the most advanced techniques ever used to create motion pictures deserves a soundtrack with a more up-to-date sound. (To Williams’s credit, he sneaks in one electric guitar line, but it sounds like he ripped it from the soundtrack to Jesus Christ Superstar.) Not to suggest that a Williams collaboration with Timbaland or DJ Shadow would have been more desirable, but films like Moulin Rouge have melded old-school orchestral music with new-school electronica to create music that has the potential to surpass time just as easily as contemporary classical.

5 for the Day: Silent Beauty