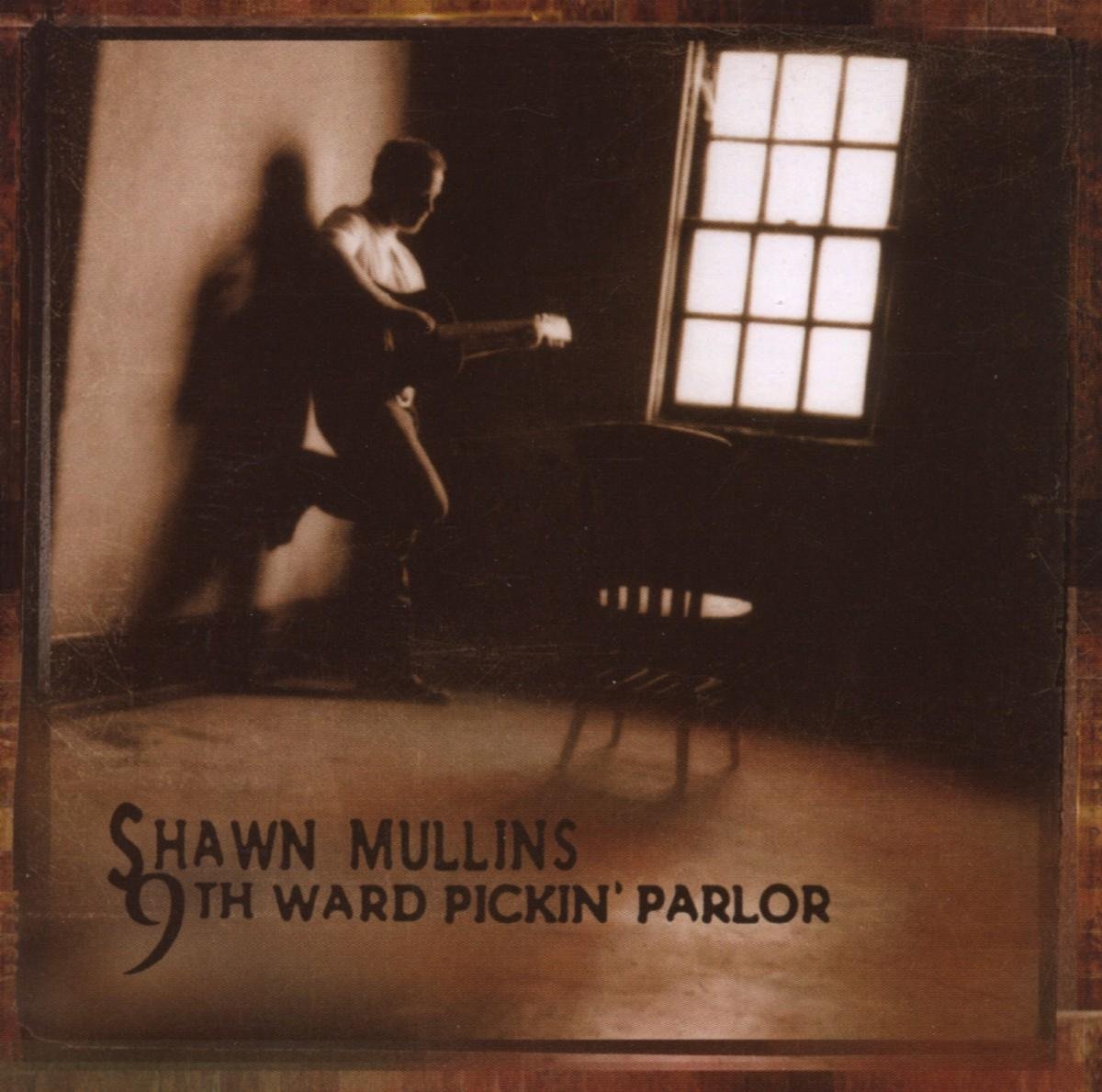 Acareworn, subtly frayed sense of comfort and weary resignation pervades 9th Ward Pickin’ Parlor, an album whose title is inherently fraught with emotion, regardless of whether singer-songwriter Shawn Mullins embraces the inescapable connotations. Having built the framework for much of this record prior to the devastation of Hurricane Katrina, Mullins reflects upon his time spent in the now destroyed Pickin’ Parlor studio (which has since relocated to Lawrence, Kansas) in the liner notes, and it’s to the music’s credit that 9th Ward sounds as far from an elegiac tribute as it does. Propulsive, straight-ahead barroom rock is Mullins’s forte—he’s the man responsible for the 1998 chestnut “Lullaby”—as evidenced by the superb alt-country stained “Beautiful Wreck,” which Mullins co-wrote with ex-Toad The Wet Sprocket frontman Glen Phillips and Pete Droge, though he seems just as comfortable with electrified blues (“Faith”). Mullins, who deftly flits between genres, is equally comfortable spinning faintly Celtic fables (“Cold Black Heart”) as he is tackling standards (“House Of The Rising Sun”); 9th Ward might be lumped in that most aggravatingly vague of genres known as Americana—if you consider that soldiering on, completing this album, and letting it stand as an oblique testament to the resiliency of the human spirit in the wake of one of this country’s most grueling disasters is an undeniably American act. Or maybe that Mullins has crafted a sturdy, engaging collection of work that manages to banish that lingering ghost of “Lullaby,” marking the troubadour’s latest as a surprising delight.

Review: The Gossip, Standing In The Way Of Control