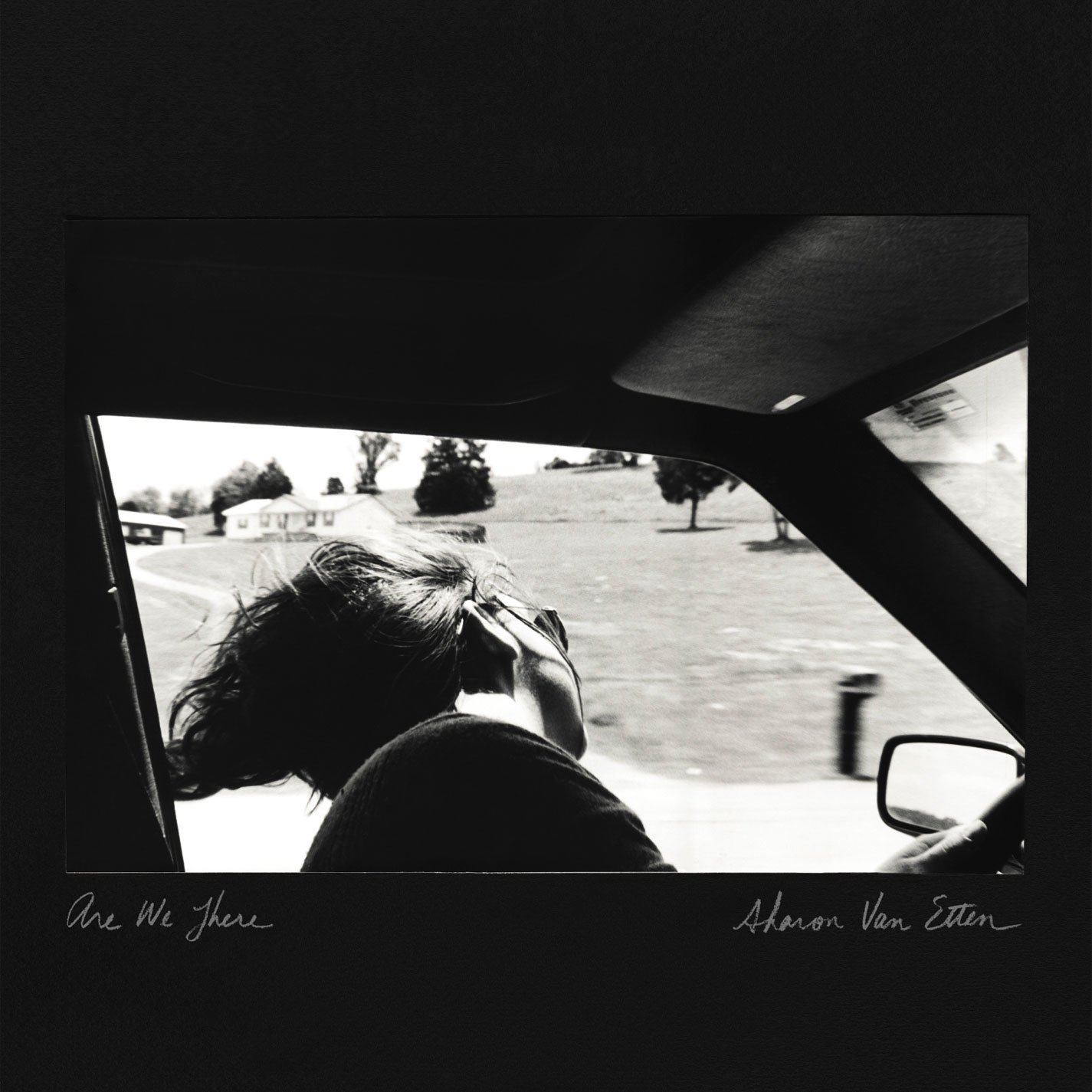 Part of Brooklyn singer-songwriter Sharon Van Etten’s appeal, as so many critics have pointed out, lies in the confessional parity between her lyrics and her life, including implied physical abuse. “He can break me with one hand,” Van Etten sings in calm falsetto on her new album, Are We There. Later in the album, on “Our Love,” she admits, “I see your backhand again.” But most of her lasting artistic strength stems not from sensationalism, but from the singularity of her voice and the plangent quality of her songwriting, both devoid of pretense—tragedian, diva, or otherwise. The subtle surprises of vocal tone and melody throughout Are We There indicate her ability to risk sentimentality without succumbing to it.

Van Etten’s typically melancholic melodies persist here, but she seeks out different musical territory than on her previous albums. The instrumentation has undergone a shift from folky guitar strums to slow-motion, programmed beats, hazy organ layers and keyboard drones, and rippling guitar figures. The paradigmatic “Taking Chances” evokes the dim and blurry resonances of dream pop, combining organ and Van Etten’s husky contralto in the manner of Beach House’s Victoria Legrand. There is, perhaps, a lack of tonal variation to the album, which Van Etten co-produced, but fine details abound, like the breathy clarinet on “Tariffa,” a Hammond-driven ballad in 3/4 time, and the hesitant drumming on “I Love You but I’m Lost,” a spartan track on which Van Etten unfolds a new fear: “You love me, but you’ll change.”

The lyrics, direct and occasionally graceless, find a deeper resonance in Van Etten’s unhurried delivery. “Your Love Is Killing Me” is one long crescendo, stacked with masochistic requests: “Burn my skin so I can’t feel you/Stab my eyes out so I can’t see.” But even as she acquiesces to her nameless, pain-inflicting lover, the martial drums suggest a deeper resistance. She also uncovers a new, wry humor in Are We There, absent from any of her previous recordings: “People say I’m a one-hit wonder/But what happens when I have two?” In The Dream Songs, the confessional poet John Berryman wrote of his semi-autobiographical character, “I don’t see how Henry, pried/open for all the world to see, survived.” It’s a question for any artist who walks the nervy line between the private and public. The laughter that closes Are We There suggests that Van Etten not only survived, but thrives.