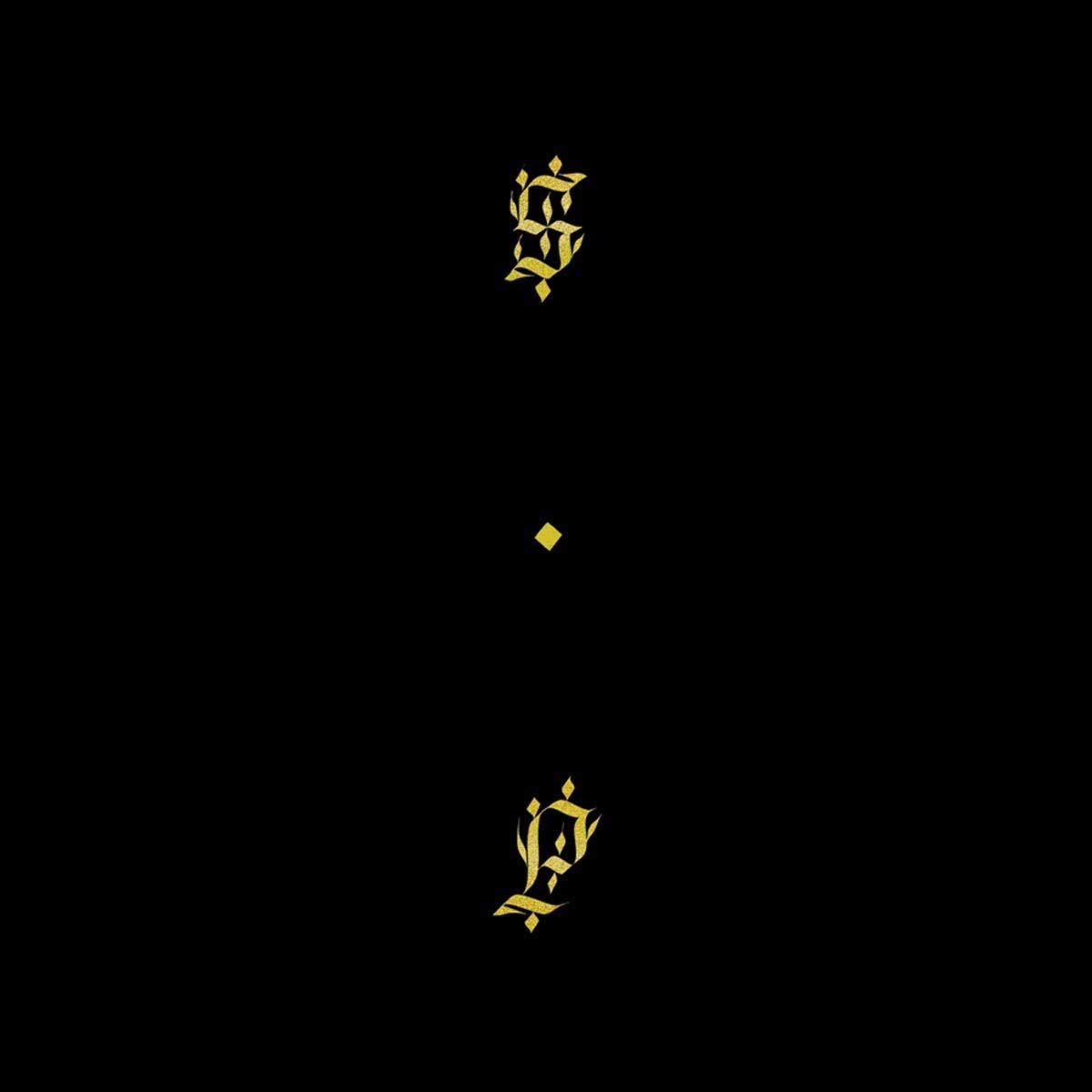 Digable Planets, who presented erudite hip-hop steeped in the jazz tradition in the early ‘90s, stood as one of the last mainstream rebukes to rap’s shifting status quo, having chosen composed missives over righteous anger and smooth horn samples over jittery, processed funk. It was a commendable stance, but one whose platform of jazz, black pride, and enlightenment had already begun to feel outdated, giving the group an air of fusty agedness, like they might have guest-starred on the The Cosby Show had it not gone off the air a few months prior to the group’s breakout hit.

Nearly two decades later, founding member Ishmael Buttefly returns as Shabazz Palaces, a semi-secret project for which he goes by the name Palaceer Lazaro. The core qualities of Digable Planets remain: arch cleverness; thorny, at times impenetrable rhymes; arrogance posing as wisdom. But as he proves with the marvelous Black Up, the ethos of Shabazz Palaces is less about correcting genre problems than leading by example, providing a dense thicket of words and sonic palettes that most mainstream acts couldn’t hope to match.

Black Up falls into the narrow, often inauspicious category of rap that aims to unsettle and entertain at the same time. Bizarre textures, like the disquieting wail that underscores “An Echo from the Hosts that Process Infitum,” signal this confrontational stance, which continues across an often atonal, ultimately haunting album. This is a harsher, less tuneful project than the two mini-albums Shabazz Palaces released last year, and it replaces the act’s jagged mixtape approach with the sustained tone of a fully conceived LP.

Across 10 tracks, Black Up adapts both the bouncier inclinations of Of Light and the strident minimalism of Shabazz Palaces into something far more cohesive. The difference here mostly comes via the fluidness of the beats. Previously they were set dressing, static canvases for Shabazz to spit words on. Here they shift and curl, adapting as songs flow forward. The production on Black Up is roundly fantastic, working in constant harmony—or disharmony, as is often intended—with the words, deepening and conflicting them.

Oldertracks like “Capital 5” had a weird, slithery presence, but like most of the songs on the previous EPs, the beat was a detachable element that could have easily been replaced. The knotted technique here ensures both an album-wide consistency of style and a chance to build and develop themes. It also allows for more complex songs that shift and transform within themselves, as the conscious slow jam “Endeavours for Never” dissolves into a kaleidoscopic pattern splashed over overlapping vocals, trod upon by prancing snare hits and anchored by a constant piano note.

Shabazz Palaces still falls on old habits at times, ranging into preachiness and mysticism, but a more pressing problem with Black Up might be that the musician isn’t present enough. But his low-key presence here is part of what defines this as an album equally driven by MC and production, one which is mostly impressive for its competent fusing of variegate elements. Bursting from the carcass of the backpack subset Digable Planets originally helped create, Shabazz Palaces expands the dissonance of difficult groups like Dalek through the lens of Burial’s shadowy textures. Despite their obvious skill, Digable Planets always felt stuffily reactionary, clinging desperately to the past as the genre marched forward. Black Up reveals Shabazz Palaces as an artist much more in line with the future, voicing his dissatisfaction by carving his own path.

Review: John Maus, We Must Become the Pitiless Censors of Ourselves