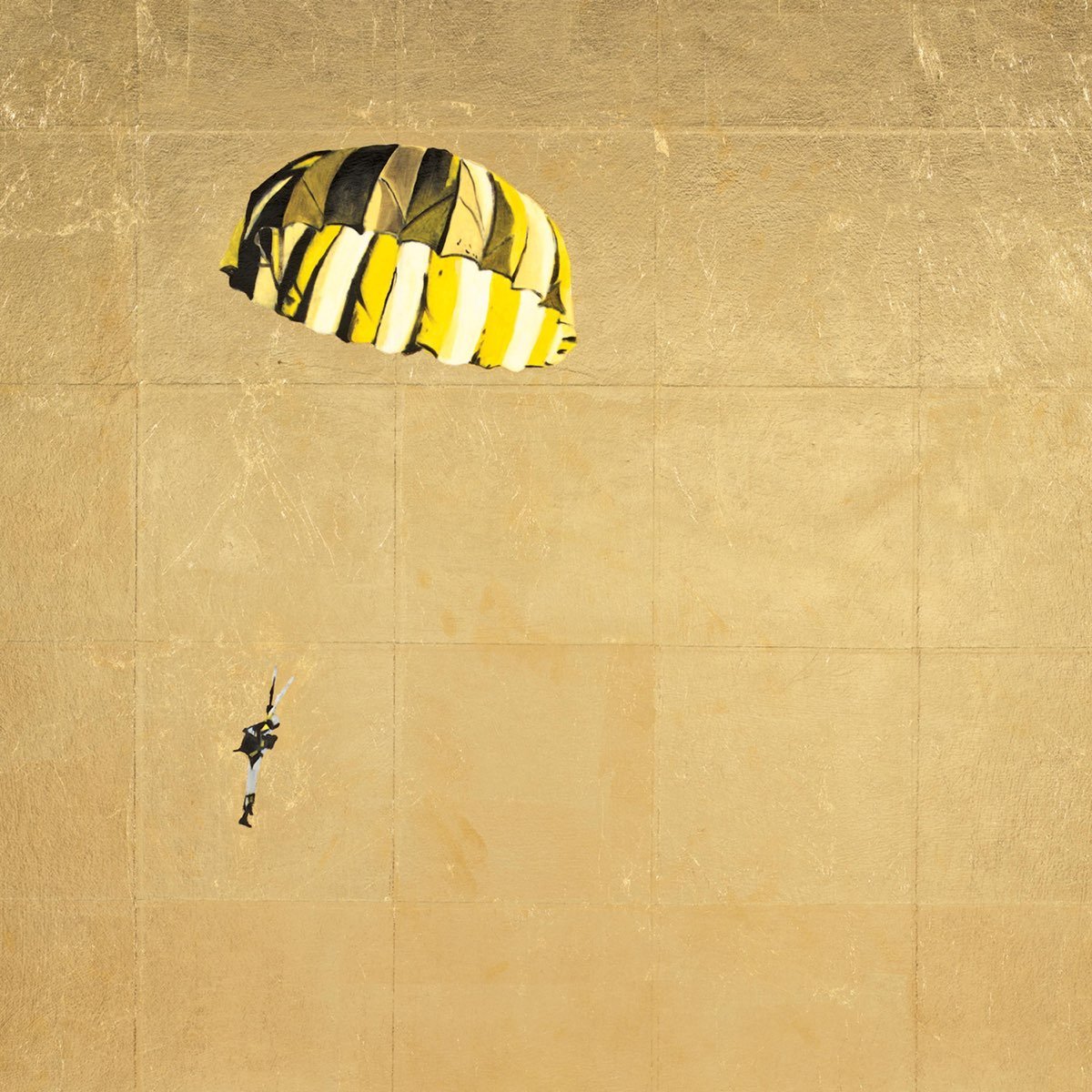 An album like Alibi Coast deftly points out the frailty of expectations, especially when reviewing a quiet release from a former member of a pioneering noise collective. Anyone expecting more sonic upheaval from Sebastian Blanck, who helped found Black Dice at the Rhode Island School of Design in 1997, may be a little disappointed. But the striking actuality of the album, a collection of assured chamber-pop that’s more Simon and Garfunkel than Pink and Brown, is surprising enough to soften the blow.

Perhaps on some level it is a little discouraging to find Blanck, who’s mostly made his name as a visual artist, to not be pressing the acceptable boundaries of music. But what he does here is so comfortable in its embrace of the old and the broken-in that it’s hard not to be impressed by the transition. Diving into the album, which is expressive and generous with its vigor, is like expecting a fish eye in your soup and instead finding a fairly delicious wonton.

Opener “I Blame Baltimore” establishes Blanck’s dramatic fidelity, a devotion to earnestly handled vocals that keeps things afloat even through repeated plunges into baroque, ’70s-style cheese. He nails the piano-man character on his first try, and the rest of the songs continue this inclination, outfitting keys-heavy compositions with shimmery touches and hints of Fleetwood Mac-esque mystique. This feeling is furthered by the use of female backing vocals on half of these tracks. The transition between four different singers, all subtle variations on the same style, allows for consistency in these pairings (which often feel like duets), but leaves room for detail-fixated tweaking. Blanck deploys these women like weapons from an arsenal: Caroline Polachek’s haunting tone punches up the haunting build of “Thunder” and spices the sometimes draggy “Answers”; Becky Stark croons dreamily over the spacey end of “Don’t Let the Darkness Go with the Night”; Lia Ices echoes and fleshes out Blanck’s voice on the quaint acoustic ramble of “Tumbling Skies.”

In the end, this expert use hints at Alibi Coast’s broader dedication to individual elements, which Blanck pulls from familiar sources and then reworks. It’s the same kind of careful skill necessary for a good noise technician, building patchworks out of found pieces, and even mirrors Blanck’s painting, where he assembles impressionist images from pieces of painted paper. Whatever his genre, he proves to be an adept compiler, creating arresting collages from carefully selected parts.