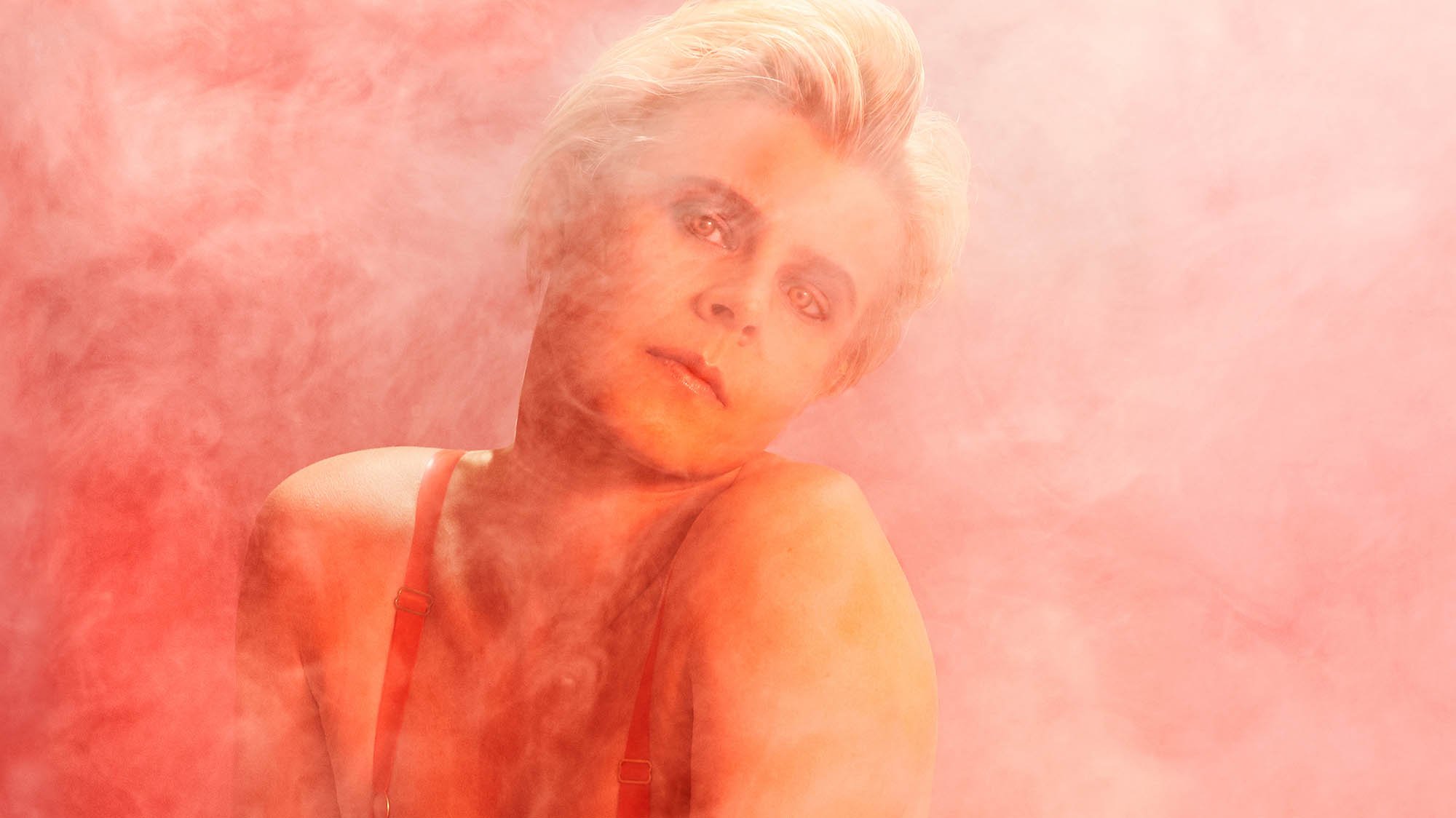 “No, you’re not gonna get what you need/But, baby, I have what you want,” Robyn sings on “Honey,” the second single from her new album of the same name. It’s an apt opening for the highly anticipated track, which was first teased a year and a half ago during the end credits of an episode of HBO’s Girls and resulted in a viral campaign to #ReleaseHoneyDamnIt. Our ears perked up when we heard the Swedish singer’s unmistakable voice in an advance screener of the final season of the Lena Dunham series, but despite our persistence, the network refused to confirm or deny the song’s existence until the episode aired in March of 2017.

Now that we have what we want, though, it’s obvious it’s exactly what we need too. Like the album’s first single, “Missing U,” “Honey” doesn’t push Robyn’s sound in any meaningful new direction. But while the former leans heavily on pop formula, the latter is more concerned with texture and atmosphere. Buoyed by a 4/4 club beat punctuated by skittery brush strokes and synths that whoosh in and out of the mix, the woozy “Honey” boasts a deceptively simple—and surprisingly sensual—arrangement. Robyn dispenses her subtly sexual verses in syncopation with the track’s insistent rhythm: “At the heart of some kind of flower/Stuck in glitter little strings of saliva/Won’t you get me right where the hurt is?” “Honey” is nothing short of a balm for what hurts.

Watch the lyric video below: