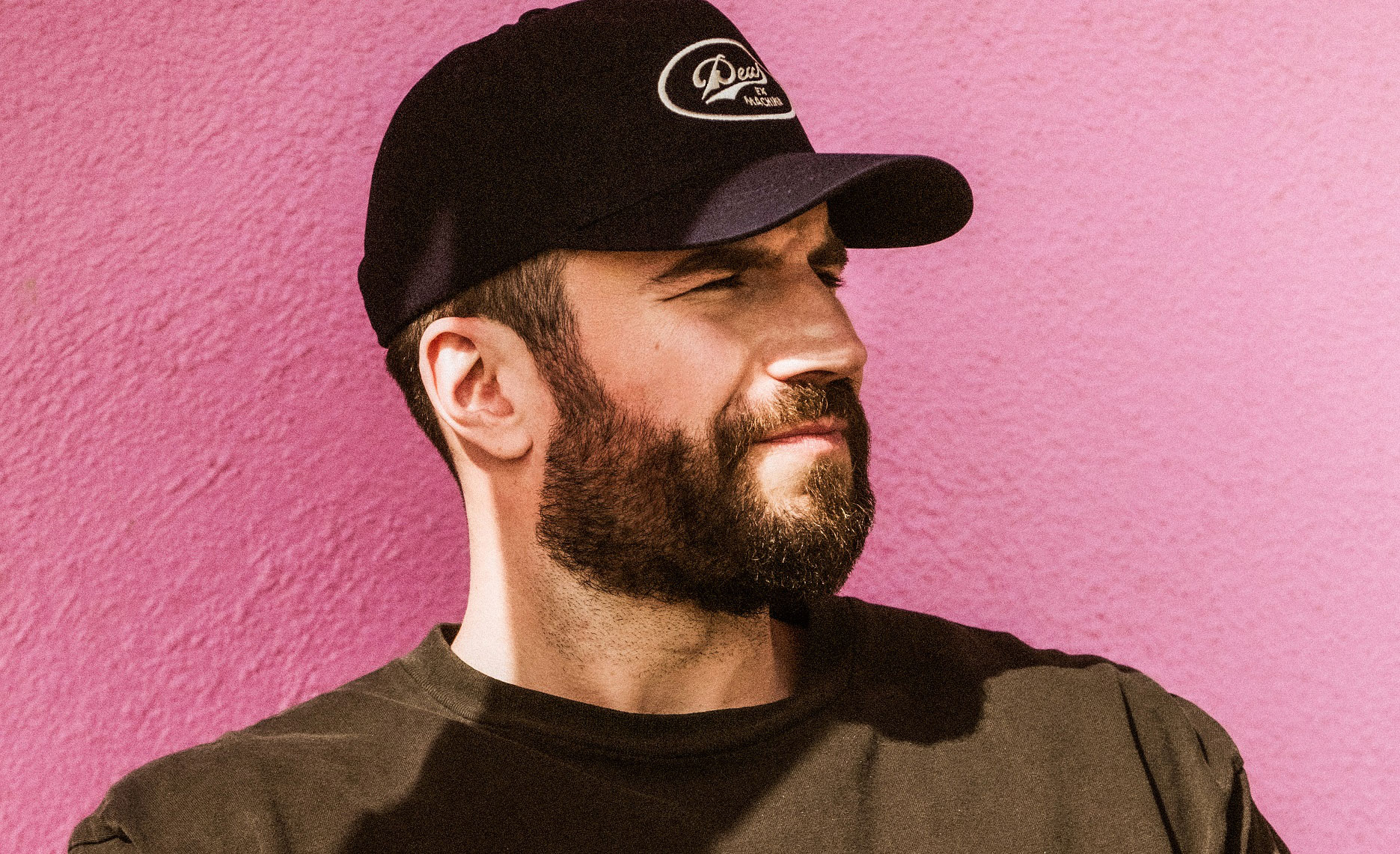 Sam Hunt’s sophomore effort, Southside, has an ingratiating charm, boasting some genuine earworms, but its lyrical content is puerile and its attempts at genre pastiche feel shallow. Released back in 2017, the album’s first single, “Body Like a Back Road,” features a catchy hook that recalls a nursery rhyme and an extended simile that draws a tired comparison between sex and driving. The second single, “Downtown’s Dead,” is more broadly thematic—about how the whole world can lose its luster when your heart is broken—but the music isn’t particularly memorable, driven by heavy drums and a repetitive, dull shuffle.

The disjunction between those two tracks is emblematic of Southside as a whole. Hunt spends most of the album playing a game of musical whack-a-mole: Sometimes his lyrics rise above the level of trite barroom poetry, and occasionally the melodies are infectious, but seldom at the same time. Hunt’s music is unquestionably bro-country in its lyrical concerns, but he incorporates some elements of hip-hop, a fusion that only occasionally bears fruit. “Breaking Up Was Easy in the 90’s” is a goofy bit of half-sung, rose-colored nostalgia and the midtempo “Kinfolks” is a moderately sweet song about introducing your partner to your family.

More often, the album’s approach to blurring the lines between genres falls flat. “Hard to Forget,” a song about a woman who drives Hunt crazy, opens with a chopped-n’-screwed sample of Webb Pierce’s tear-in-my-beer country classic “There Stands the Glass,” but Hunt’s sentiment doesn’t gel with the beer-soaked miserablism of Pierce’s song. It feels more like Hunt is trying to steal some cred by showing he knows who Pierce is than actually trying to establish some sort of intertextual relationship.

Southside reaches its nadir with “That Ain’t Beautiful,” retrograde dreck in which he mansplains to a woman about how her life choices “ain’t beautiful.” The reductive lyrics feature a series of clichéd images of a past-her-prime party girl that feel ripped straight from Bill Simmons’s drafts folder. Hunt assiduously eschews any attempt at rhyme or wordplay, which makes the song feel overly self-serious. The lyrics are also oddly plagued by specificity, with Hunt tsk-tsking his subject for spending too much on an airplane ticket for the wedding of a person she’s known for less than a year. Hunt isn’t charmless as a performer, but the song is plodding and maudlin, and his delivery has a distinctly drunken karaoke feel to it.

There are worse purveyors of bro-country spiced up with hip-hop (here’s looking at you, Florida Georgia Line), and Hunt has an ear for melody, but his reliance on lyrical clichés and hit-you-over-the-head genre fusion makes Southside worth little more than a shrug.