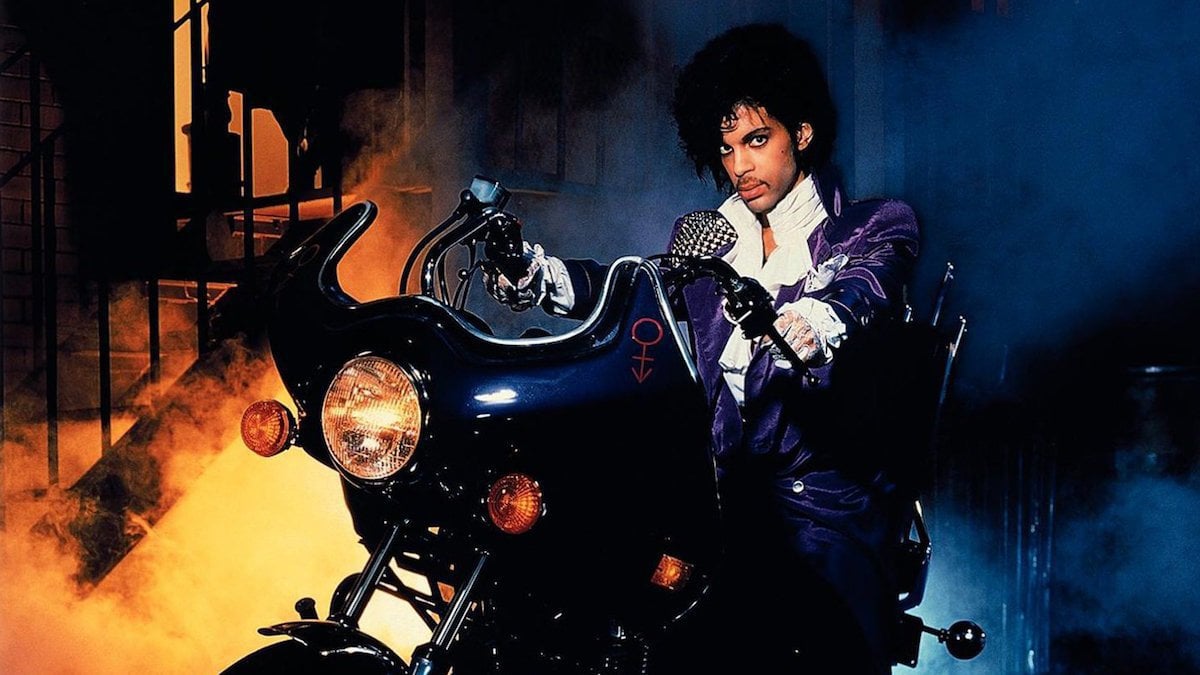 Three days later and I still have difficulty defining the heightened emotional state we’ve been experiencing in Minneapolis. I’ve personally been spontaneously ambushed by welling tears that have been hardly unexpected. But whether Prince’s death knocked you flat or merely held your attention, to be in Minneapolis right now, and to see and read about the tributes pouring in from every corner of the globe, is to tap into a once-in-a-lifetime moment of civic communion. You don’t have to be Prince’s biggest fan—I’m about 97 to 98 percent sure I’m not—to recognize it. This is a town of 3.5 million Prince stories.

Still fresh from the death of my paternal grandfather (and I’m amused at the thought of him rubbing shoulders with the person responsible for some of his least favorite music to enchant his then-teen daughter, Paula), which in turn inevitably reopened the wounds of all in my family who passed before him, including everyone in my mother’s immediate family, it’s been edifying to compare that grief with this equally powerful public moment of sorrow.

As a native South Minneapolitan born less than two months before “I Wanna Be Your Lover” hit radio airwaves, Prince has been a municipal fixture in my life from the start. Musicians who are close personal friends of my family have worked with him, some for long stretches of time; my father met him in the early days, and though he wasn’t incredibly impressed at first, he’s since changed his tune. A running family joke in the ‘80s would be, whenever we passed a limo with tinted windows on the freeway, to breathlessly ask, “Is that Prince?” Janet Jackson shouting “Minneapolis!” in the bridge of her 1990 hit “Escapade” may have been a crucial flash point to this 10-year-old just starting to understand how his community fit into the bigger picture, but she was really just building off of what Prince had already established, hence her recruitment of former member of the Time, Jimmy Jam and Terry Lewis.

Prince’s position as a permanent backdrop never once abated, even after his Billboard chart prowess inevitably receded. When catching a ride home with friends during the first break of my freshman year in college, there was no question what the first disc going into the player would be: The Hits, Vol. 1. And then, after that, The Hits, Vol. 2. When my college radio show made it past that first semester of mandatory format and I was allowed to start playing what I wanted, the first song I cued up was “Pop Life.” I had other contemporary musical obsessions that came to forceful fruition during those formative years (Underworld, Björk, and, speaking of Prince disciples, Basement Jaxx), but Prince always represented the unspoken but basic cornerstone of my musical identity, if one I sometimes took for granted (I only just now liked his page on Facebook, to my embarrassment). Like so many others, I even have a Paisley Park story, which brought my bookend obsessions with Prince and Stevie Wonder together in the most amazing way.

Thursday and Friday were the most difficult, exhausting days I’ve experienced at my job at the CBS affiliate here in Minnesota since the collapse of the I-35W Mississippi River bridge, the RNC in St. Paul, and Darcy Pohland’s death, all days that shared with this week the understanding of the importance of my line of work. It took until last night—waking up at 7 p.m. after spending the entire previous night standing in line for hours to get into First Avenue, the club Prince helped make famous in Purple Rain, then at 3:30 a.m. drowsily dancing like all 36 of my years to “America,” “Erotic City,” “SEXUALITY,” and ultimately emerging into dawn after a whole night spent with Prince for the second time in my life—for my grief to shift away from the artist himself and onto Minneapolis itself. I picked up chile con queso from Pepito’s. I drove by my childhood home on 44th Street, the one across the street from St. Mary’s Cemetery. I went home and cued up my Prince playlist while an MST3K episode played in silence on my TV. I started paging through City Pages’s just-released “Best of the Twin Cities” issue. I curled into everything Minneapolis has given me. And then I started typing this, high on gratitude.

Prince may not have made many friends in the industry or the court of public opinion being as much of a control freak as he was, or demanding what was coming to him with such brazen adamancy. (The man said no to singing on “We Are the World,” for God’s sake.) But it was precisely that, his most clearly un-Midwestern feature, which explains why his sudden absence stings so hard here in Minneapolis. His “no, pay me” attitude, combined with his lifelong devotion to the town that launched him, and vice versa, retroactively feels like a clear directive to a classically self-abnegating community. Don’t excuse your worth. Own your value. Step your pussy control up. Prince revealed to corny little Minneapolis the vibrant, eccentric, cool city it may not have realized it always was, but certainly does now. Forever in our lives.