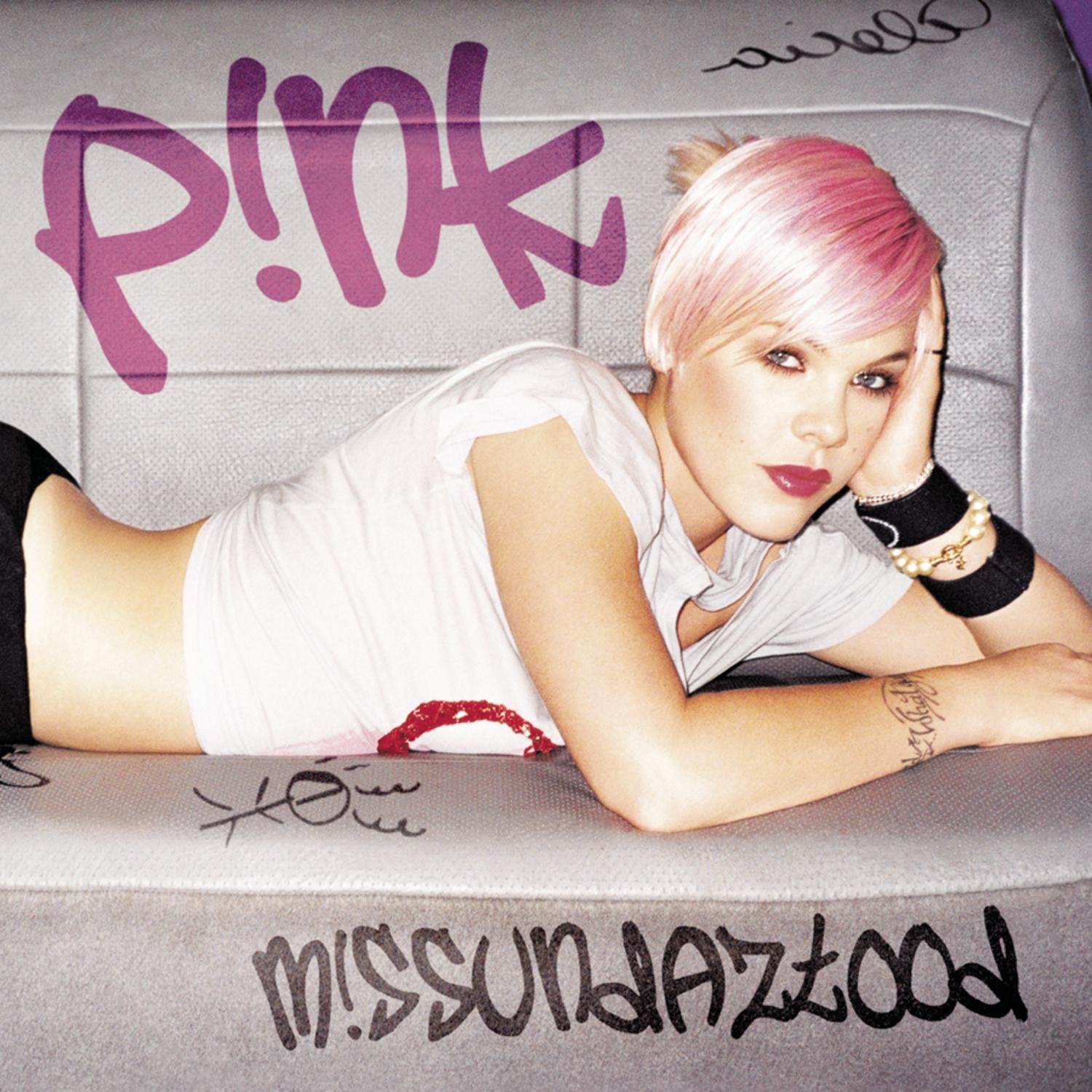 The first lesson Pink learned from Madonna: drop your last name and don’t let them forget your first. Lesson two: gain power and popularity via sounds-of-the-moment, turn on a dime and then make the music you really want to make. But that’s where the similarities end between the music of the dawn-tinted singer’s confessed idol and that of her rocked-out upstart’s sophomore effort, Missundaztood. This time around, Pink’s familiar self-loathing is dressed up in rock-queen garb. With help from former Non-Blonde Linda Perry, Aerosmith’s Steven Tyler, and producer Dallas Austin, the singer fuses new wave electro-pop (“Numb”), retro-dipped dance-pop (first single “Get the Party Started”) and old-fashioned Rhythm & Blues (“Misery”) with pop-savvy cohesion.

In case you doubt Miss Undaztood’s double-fisted authority, “Don’t Let Me Get Me” takes intrepid jabs at Britney Spears and even new Arista label head L.A. Reid: “L.A. told me, ‘You’ll be a pop star/All you have to change is everything you are.’” The bitchy, slapstick hip-hop of “There You Go” and “You Make Me Sick” is replaced with some comparably heady material like the emotive “Family Portrait”: “I promise I’ll be better/Mommy I’ll do anything…Daddy don’t leave.” There is an inherent sadness to her words, from the socially-minded “Gone to California” to the Perry-penned ballad “Eventually”: “I am an opportunity and I knock so softly.” Her vulnerability is striking and seemingly more authentic than the ball-busting Philly-brashness of her debut.

Pink’s newfound creative authority has made allowances for previously prohibited four-letter words but she draws the line at “fuck.” Like the hip-hop clichés of last year’s Can’t Take Me Home, standard pop/rock melodies and metaphors abound (love=drugs, fights=WWIII) but Pink holds her own throughout tracks like the neo-folk “My Vietnam.” Meshed with acoustic and electric guitar riffs and taut drum programming, her powerful delivery saves what could have been an inappropriate comparison to life’s everyday challenges. Missundaztood may not be flawless, but it’s the multi-sonic platform from which Pink differentiates herself from the pop pack.