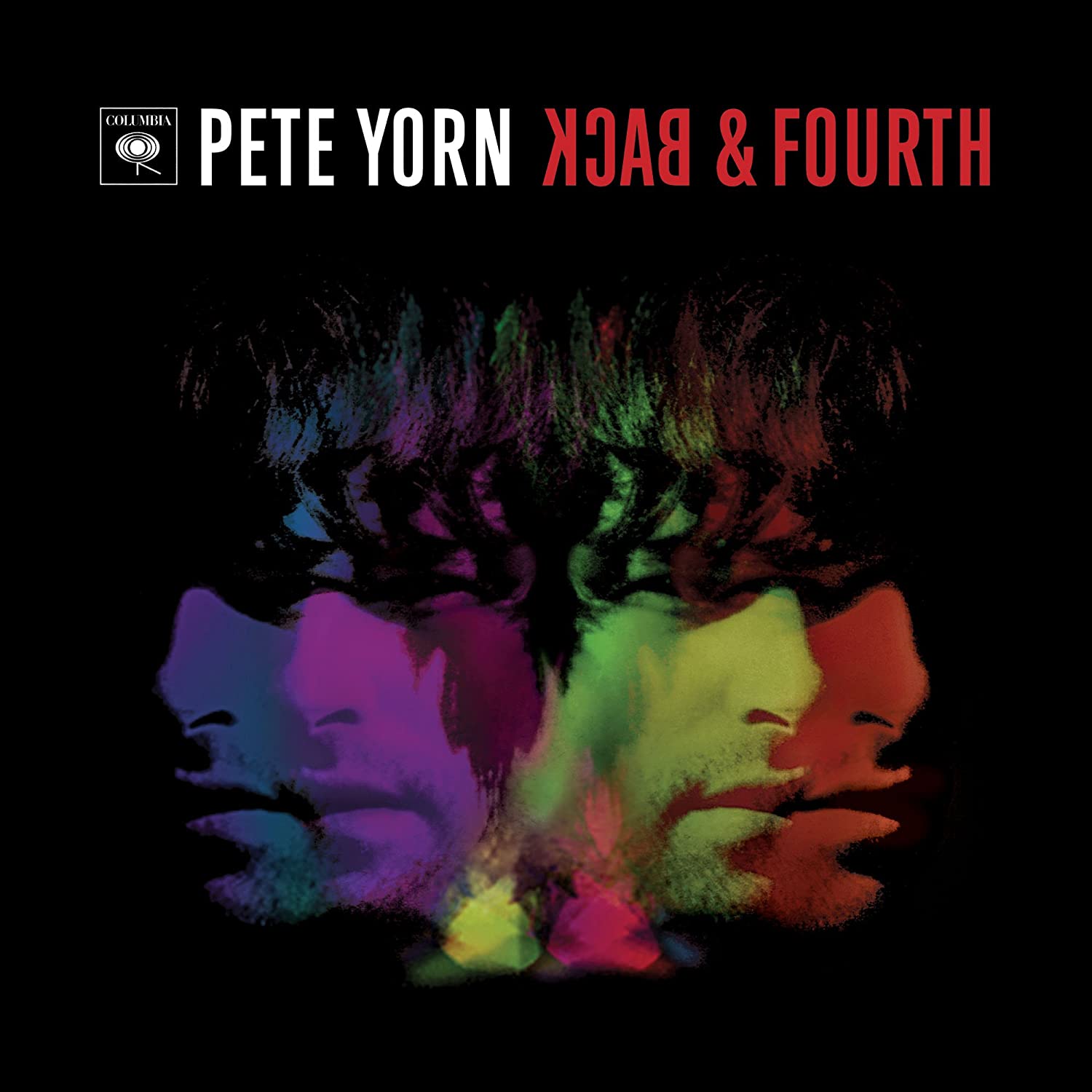 Back in early 2001, when songs like “Life on a Chain” and “For Nancy (‘Cos It Already Is)” were dominating a fledgling MTV2, it was easy to think Pete Yorn would become the next big stud of sensitive adult rock. Yet that was before the deadening impact of 2003’s Day I Forgot, which was less of a sophomore slump than a sophomore cataclysm. Two forgettable albums later, Yorn returns with Back and Fourth, the first of two slated releases (the second, Break Up, is an upcoming collaboration with Scarlett Johansson.) While Fourth isn’t quite the renaissance Yorn needs, it’s refreshing and earnest enough to avoid the tedium that has plagued his recent output.

It seems Yorn has found his sincerity again. Songs like “Paradise Cove” display the tired, world-weary troubadour fraught with troubled love, a persona that won him acclaim on his debut, musicforthemorningafter. “Thinking of You” and “Four Years” bristle with the same kind of artful exhaustion, a combination of stripped candor and unforced simplicity that has served Yorn well more often than not.

Yet Fourth has its fair share of missteps, most of them coming when Yorn abandons coarseness for a milky, lukewarm production. “Close” is a swarm of choked romanticism, complete with an out-of-place brass section, while the saccharine “Shotgun” borders dangerously on tween-pop pining. The uneven, restrained “Last Summer” is a perfect microcosm of the album’s flaws and quite literally a back-and-forth affair that drifts between raw honesty and lazy songwriting. Like Fourth as a whole, “Last Summer” only truly succeeds when Yorn ditches the main hook’s insipid catchiness for a more impetuous and organic verse, thus delivering the song from complete mediocrity.