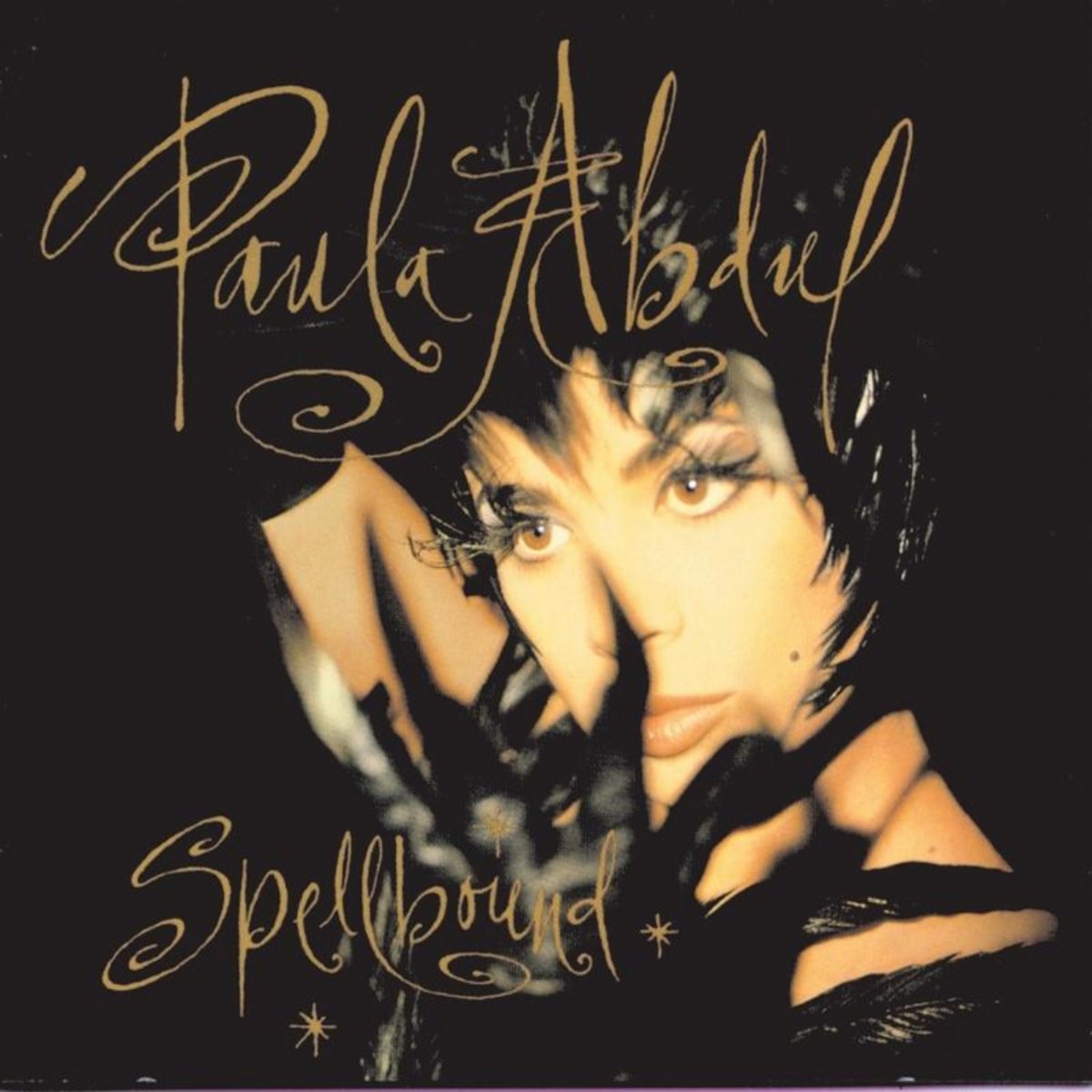 Let’s get it right out in the open: Paula Abdul’s singing instrument is limited at best. A one-time Laker Girl and a famous choreographer for, among others, Janet Jackson, the urge to chirp finally overtook Paula when Janet reportedly suggested she look into singing professionally. The resulting album, 1988’s Forever Your Girl, nearly outsold Janet’s subsequent Rhythm Nation and the two spent the next couple of years duking it out at the top of the Billboard charts. While “Straight Up” perfectly mimicked the jagged Jam/Lewis percussive sound, and the single wound up garnering some measure of critical acclaim (it landed on The Village Voice’s ultra-exclusive Pazz & Jop poll alongside De La Soul’s “Me Myself and I” and Inner City’s classic acid-house track “Good Life”), no one was fooling themselves into thinking Paula’s vocal talent was going to pack ‘em in at the Metropolitan Opera House. Wan, reedy, and nearly always a quarter-tone flat, Paula’s voice required a wall of percussion to mask its limitations. Which is why it was so deliciously ironic that, immediately before the release of Paula’s 1991 follow-up, Spellbound, Yvette Marine filed a very public lawsuit against Virgin, claiming she wasn’t given due credit as a “co-lead” on Paula’s debut. (The suit was quickly dismissed; it was merely one of a slew of witch hunt-like cases that peaked with Martha Wash’s beef with C+C Music Factory.)

Working mainly with East Coast primordial electronica producers The Family Stand, Spellbound covers much of the same emotional territory as Forever Your Girl, but where the first album’s romantic gauntlet (ranging from “Knocked Out” to “Opposites Attract” to “Cold Hearted”) comes off as a crass bases-covering move to ensure the album had “the song” for each stage of every teen girl’s furtive relationship, Spellbound comes off a lot more empathetic and a lot less prescriptive. The Family Stand influence announces itself with the album’s first song, “The Promise of a New Day,” which is awash in synthetic afterglow and Paula’s double-tracked vocals. Both “Promise” and the album’s first single, the nearly naked, keyboard synth-laden “Rush Rush,” are far removed from the twinkle-toed synthetic flutes of “Straight Up.”

Clearly Paula was no longer interested in impressing the urban contingent of her fan base, and the cheeky send-up of Rebel Without a Cause in the video for “Rush Rush” (with Keanu Reeves as James Dean, already its own punchline in 1991) makes it clear that we’re knee-deep in the confessions of a teenage drama queen. “Will You Marry Me?” went even further, putting startlingly forthright feminist whims and public courtship out there on the airwaves; no one could possibly not know this song was addressed directly to Emilio Estevez’s apparently reluctant right knee. (I never made much of the song’s sneaky gender-reversal tactics until I noticed how offended many of the girls at my junior high acted whenever this song came on the radio, teaching me firsthand never to underestimate suburban teen girls’ capacity to rage against anyone not willing to settle for a Disney ending.)

The two key tracks of the album were also hits, though neither seemed as ubiquitous or beloved at Saturday night school dances as “Rush Rush.” With a down-and-dirty monster house groove, “Vibeology,” an underappreciated departure for the singer, is built on a mercilessly low-end keyboard bass riff (so funky, Bernie Worrell would’ve been proud of it) and endearingly corny saxophone flourishes. Topped off with Betty Boop-channeling affectations (“Oh the vibe, the viiiiibe!”) in what is surely Paula’s most gutsy vocal performance (not that there’s much contest), the song introduced fans used to tasteful, precise beats to the concept of dance music as a balls-out freak party.

On the other side of the coin, the histrionic faux-classical ballad “Blowing Kisses in the Wind” is a kissing-cousin to Annie Lennox’s “Walking on Broken Glass” (don’t take my word for it, check out the album covers). It’s a courageously overwrought exercise in excess, the “November Rain” of diva balladry, and with about as many bittersweet diminished power chords; the segue into the chorus sounds like a jilted lover diving headlong into a volcano. That Paula’s ever-strained vocal cords can’t possibly hope to live up to the fury of the harpsichord or the undeniable, melodramatic juice of the song’s central metaphor only increases the single’s sense of despair. With “Vibeology” and “Kisses” alone, Spellbound becomes an utterly guileless celebration of the pop diva as shape-shifting drama queen. Backing them up is the disc’s “filler” material: there’s the haunting, erotic cover of an ancient Prince punk demo “U” (literally one of his earliest compositions); the testy, still politically relevant “Rock House”; and what sounds like a Gloria outtake, the bump-happy “Alright Tonight.”

We’ve already established that, to quote myself (because I can, dammit!), pop is “almost always about the discovery of the next big thing.” But it’s also about the impossible follow-up, the persistence of the should-be one-hit wonder trying to make lightening strike twice, and the audacity required to attempt it by rejecting most of the production tricks and songwriting talents that fuelled the initial success. By any reasonable standards Spellbound is an uneven album. But it performs an amazing act of magic by making Paula Abdul—whose current stint as American Idol demigod just about cements her status as the queen of, to borrow from Janet, Karaoke Nation—sound like a human being, and not just a big-titted mosquito standing in front of a ghetto blaster. And this new, human Paula sure did love her some kitsch.