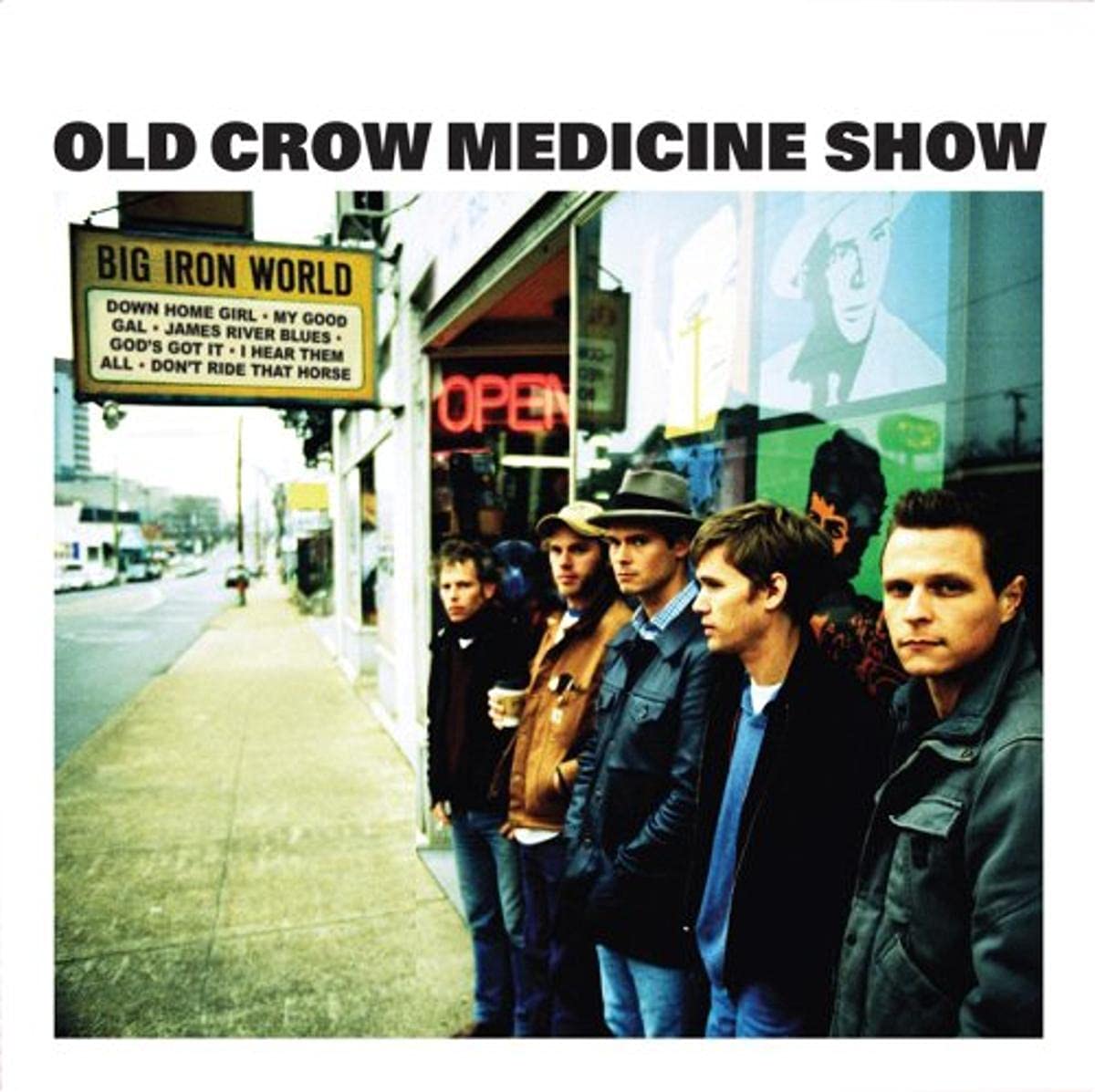 More so than their still-developing technical skills or their original tunes that sound every bit as authentic as their well-chosen covers of folk and public domain songs, what impresses most about Old Crow Medicine Show after just two albums is how they’ve managed to commit to their “old-timey” sound without reducing that sound to a shtick. The easiest thing in the world for a band like Old Crow Medicine Show to do would be to break out a washboard and an oversized moonshine jug and milk the same pandering brand of rural nostalgia that has recently led CMT to start airing reruns of Hee Haw. Instead, the band approaches their all-acoustic-all-the-time retro-bluegrass from the perspective that it’s a style that’s not only worthy of preservation but of being brought into the new millennium.

It was the sheer enthusiasm and forceful deliveries of the band’s self-titled debut that provided the punch needed to transcend the initial impression that their string band sound was just a gimmick. For their second album, Big Iron World, Old Crow Medicine Show has backed up the swagger of their debut with a more powerful, cohesive set of songs that make exceptional use of the arrangements and melodies of traditional folk music in reflecting emotions and perspectives that are alternately timeless and contemporary.

Producer David Rawlings, who also co-wrote several of the original cuts, gives the band opportunity to show off their rambunctious side on tracks like “Cocaine Habit”—an obvious follow-up to “Tell It to Me,” a single from their debut, though this one is even less of a cautionary tale—and the ribald “New Virginia Creeper.” Hanging over the album, though, is the impression that nothing fun or beautiful goes untainted by the world (the opening lines of “Down Home Girl” are “Well I swear your perfume, baby/Is made out of turnip greens,” and frontman Willie Watson’s affected mountain drawl doesn’t make that into much of a compliment), and there are candidly bleak outcomes to “My Good Gal” and “Don’t Ride That Horse” (with its weary refrain of “The first year really is the best”) that recall the darkest corners of folk and country music’s past.

The album peaks with “God’s Got It,” which first presents itself as a straightforward Southern-gospel throwback but emerges as a scathing, irony-drenched indictment of the way the Evangelical Christian movement is sold to the poor, followed by “I Hear Them All,” a political protest that recalls Woodie Guthrie, whose “Union Maid” is also covered on the album, in both form and content. In a couplet as thoughtfully constructed as “So while you sit and whistle ‘Dixie’ with your money and your power/I can hear the flowers growing in the rubble of the towers,” Old Crow Medicine Show give a stark reminder of why this type of music has endured. With its harmonicas and banjos, Big Iron World might sound anachronistic, but with its content steeped in heady political matters, it’s music that’s undeniably relevant.