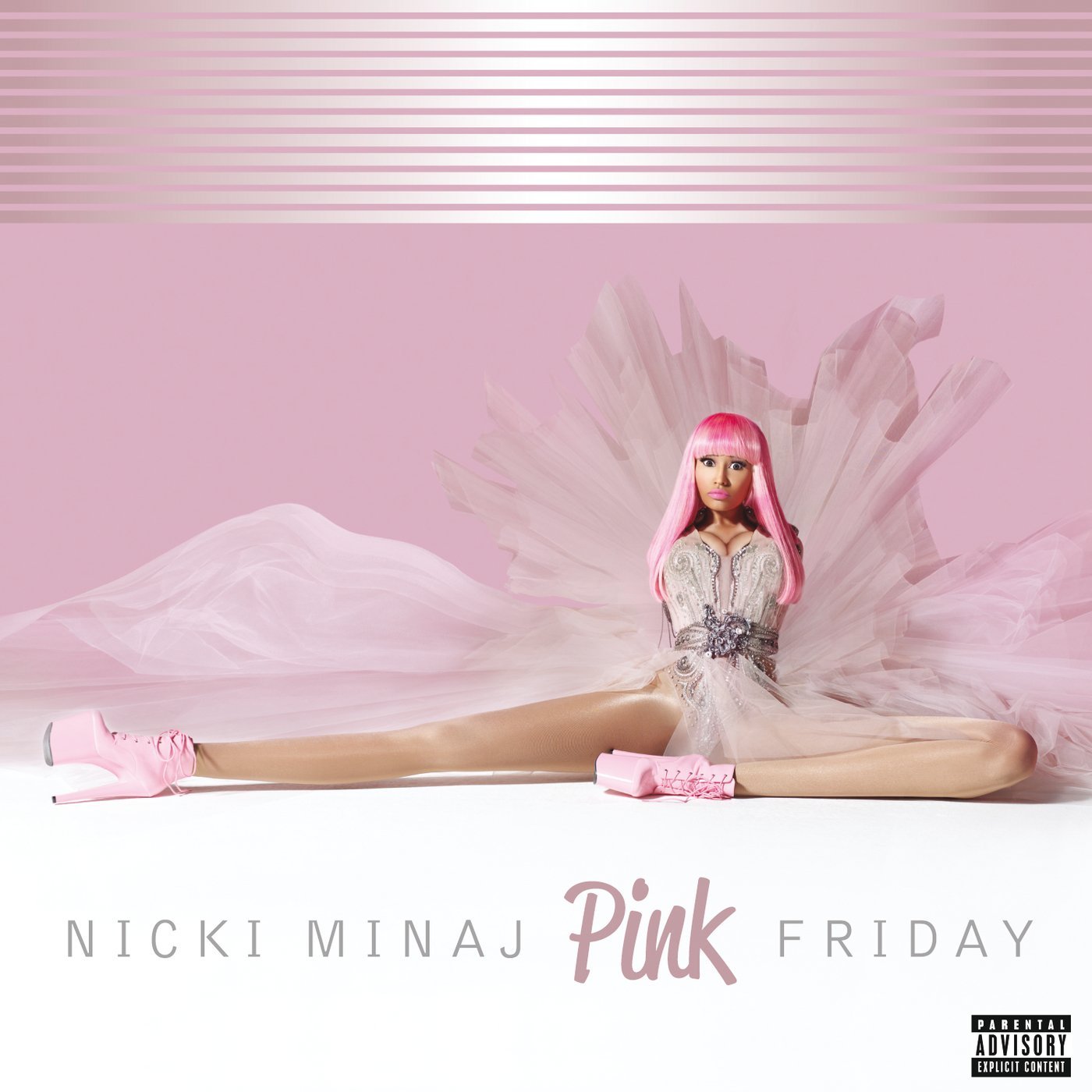 Rap has always unquestionably been a man’s world, one whose focus on potency, prowess, and competition often makes it the musical equivalent of pro wrestling. In this kind of climate, women wishing entrance have no choice but to pump some testosterone into their own personalities, proving they can outmatch men for whom masculinity is paramount. This has led to all sorts of hermaphroditic representations of womanhood fused with typically male aggressiveness, from the militant chic of early Queen Latifah to Lil Kim’s overdriven femme-fatale act.

Nicki Minaj has attempted to add a new complexity to this arrangement, toying with different voices and alter egos, while maintaining a core image as a shape-shifting, fire-spitting Barbie doll. If she resembles Eminem, who guests on the fantastic “Roman’s Revenge,” it’s for an ability to compartmentalize different traits to different characters, while also maintaining a willingness to go completely unhinged. The version of Minaj who appears on this song, while fundamentally attributed to her Roman Zolanski character, is less a carefully identified sliver of herself than the embodiment of what makes her appealing. This version, which makes sporadic appearances throughout Pink Friday is marked not as much by identity as blunt energy, a whirling dervish less concerned with differing permutations of sexiness than getting violently up in your face.

This represents an enormous spout of growth. Minaj’s appearances in the past, be it on Young Money collaborations or the slew of guest spots she’s accrued in the last year, have ranged from shaky to downright irritating. This album has its share of similar moments, but the formative voice she’s forged here begins to come into focus. It’s brash and mean and decidedly masculine, while also embracing a certain twisted ideal of femininity.

Minaj’s first words on “Roman’s Revenge” are telling: “I am not Jasmine, I’m Aladdin,” she barks, typifying a character who’s able to proclaim herself a “bad bitch, a cunt,” brag about buying Jimmy Choos, express tenderness toward her own mother, and offer the umbrella of her motherhood over other rappers. There’s a definite tinge of self-awareness to all this expansiveness, as heard on “Dear Nicki,” an inwardly directed love song that acts as a paean to her supposedly vanished “real” self. Just as Slim Shady was a costume for Marshall Mathers, allowing him to pawn off his misogyny and sadism on a crazed alter ego, Minaj’s stable of characters and voices are fragments of herself turned outward. Their lack of clear identities or borders evidences her unsteady immaturity, but also a developing agency for variety and self-promotion.

While Drake has provided a clear antidote to Lil Wayne’s manic gremlin, Minaj’s deranged wildness could potentially provide a foil for Drake, cutting into his tendency to work slowly and calmly on “Moment 4 Life.” Instead, Minaj backs off from an early round of forcefulness, letting Drake dictate the pace of the song. It’s this seeming lack of confidence, contradictory to the poise she shows elsewhere, which identifies the problems with Pink Friday, an often wobbly first effort that shows enormous promise.