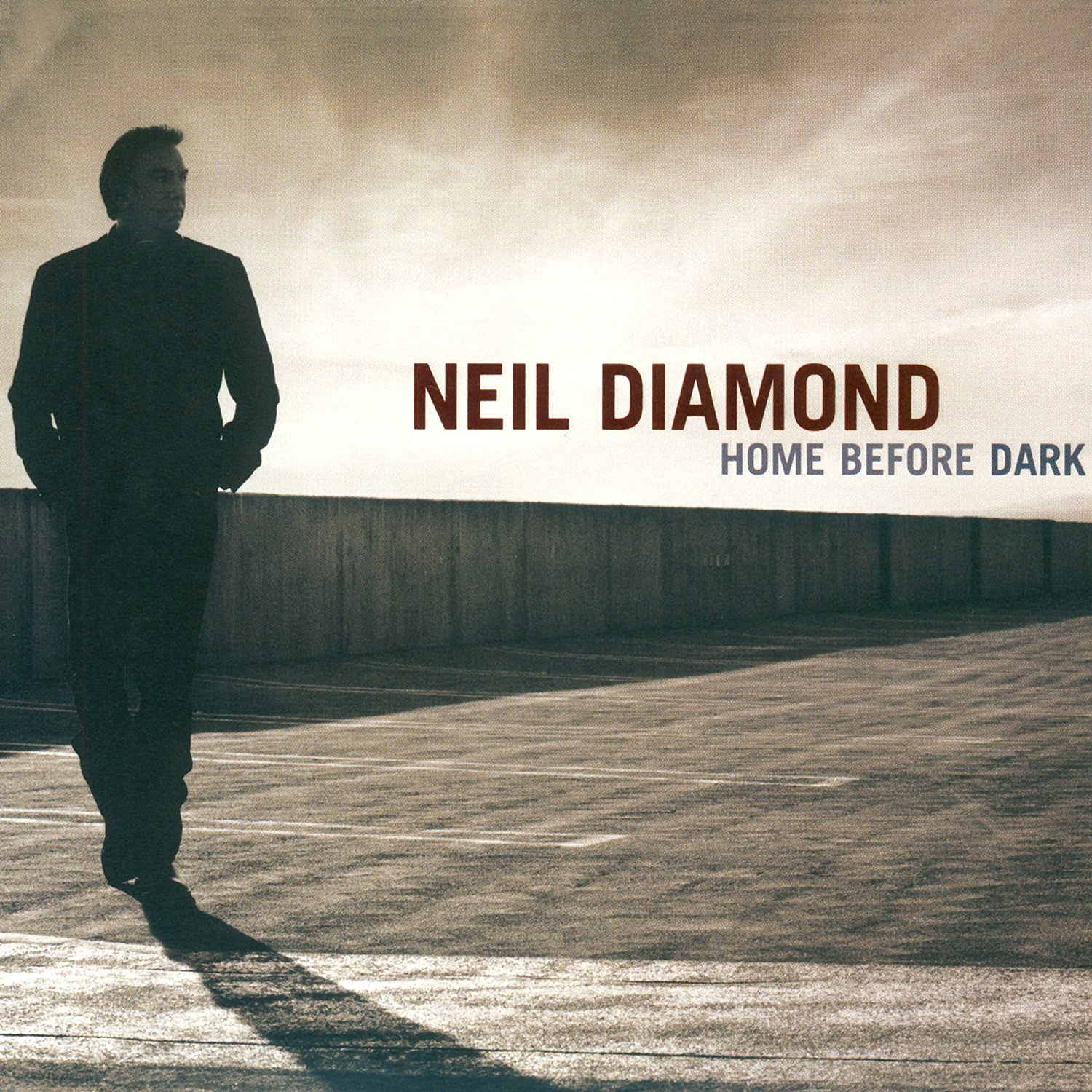 Given Neil Diamond’s role as a mentor and performer on a recent episode of American Idol and the overall lack of competition the week the album was released, it shouldn’t be such a huge shock that his Home Before Dark debuted at #1 on the Billboard chart. His previous effort, 2006’s 12 Songs, had the potential to be a major comeback for the singer-songwriter, but it was undone by the Sony “rootkit” debacle, which resulted in copies of the CDs being pulled from the shelves and reissued long after the favorable early interest in the project had waned. Fortunately for Diamond, Home Before Dark, his second collaboration with producer Rick Rubin, not only works as a full-fledged commercial comeback but also continues the artistic resurgence started by its predecessor. As was the case with 12 Songs, this album is a mostly stripped-down affair (working primarily with acoustic guitars and just some light flourishes of strings, electric guitars and percussion, Rubin has chosen a similar production style for Diamond as the one he used on Johnny Cash’s landmark American Recordings series), which highlights what has always been Diamond’s strength but which has, historically, been buried beneath schmaltzy overproduction: his compositional skill. Each of the songs here—particularly lead single “Pretty Amazing Grace” and “One More Bite of the Apple”—boasts an exceptional pop melody that Rubin’s smart production choices and Diamond’s relatively subtle vocal performances allow to shine. This is a meatier collection than 12 Songs and Diamond often responds to the more difficult material with some of his trademark hammy over-singing, but his deliveries on “Another Day (That Time Forgot),” a melancholy duet with Natalie Maines, and the contemplative opener “If I Don’t See You Again” are measured and don’t draw undue attention from either the surprisingly heady lyrics or the melodies. The result is an album of the kind of sophisticated pop that proves that such exemplary songcraft should always be relevant.