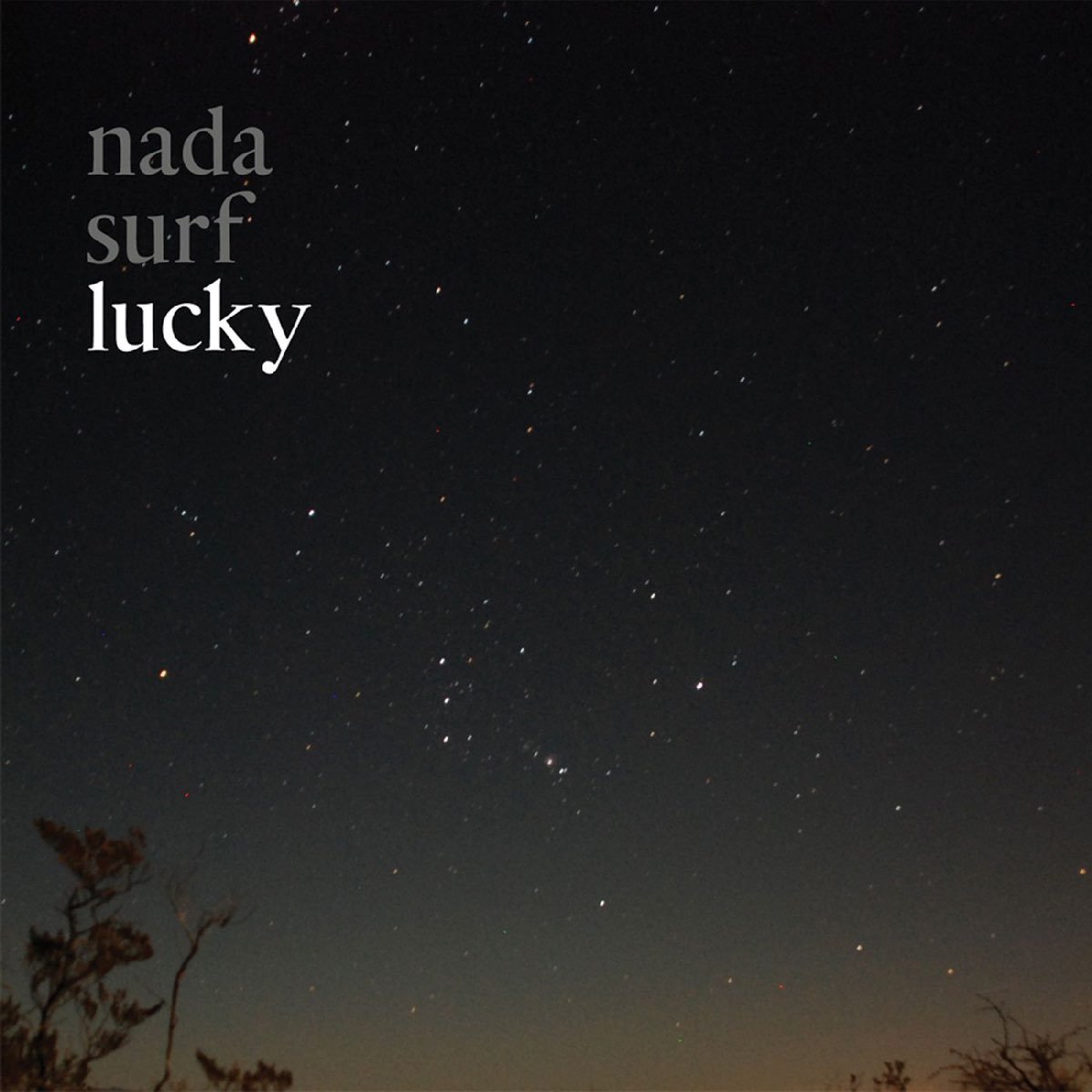 Having found a second life several years after a novelty single (1996’s “Popular”) placed them in the same modern-rock buzz bin as Harvey Danger, Geggy Tah, and Marcy Playground, Nada Surf have developed into a standout indie-pop band. Lucky, their third album on Barsuk, is their most accomplished record yet, in that the band finally articulates a fully developed point of view that distinguishes them from similar-sounding acts like the Shins and Rogue Wave. There isn’t a single as boisterous as “Blankest Year” from 2005’s The Weight Is a Gift, but opener “See These Bones” and “Ice on the Wing” showcase the kind of effortless melodies that more than compensate for a lack of strong lyrical hooks. But the emphasis here isn’t on pop hooks anyway; what works so well about Lucky is the interplay between the band’s buoyant arrangements and lyrics that reflect a pronounced anxiety. From the observation, “Behind every desire is another/Waiting to be liberated/When the first one’s sated,” on “Weightless,” to the admission on “Show These Bones” that “I mostly just think in the dark,” these are songs in which self-reflection begets inaction and doubt. The beautiful “The Film Did Not Go Round” concludes the album on an appropriately melancholy note, drawing a parallel between a broken camera and the fact that “everyone’s gotta leave their love sometime.” While the notion that there’s beauty to be found in futility is far from revolutionary, Nada Surf have matured into a strong enough band to make an album like Lucky, which is full of such existential hand-wringing and one of the year’s first great pop records.

Review: Hot Chip, Made in the Dark

Review: Kate Nash, Made of Bricks