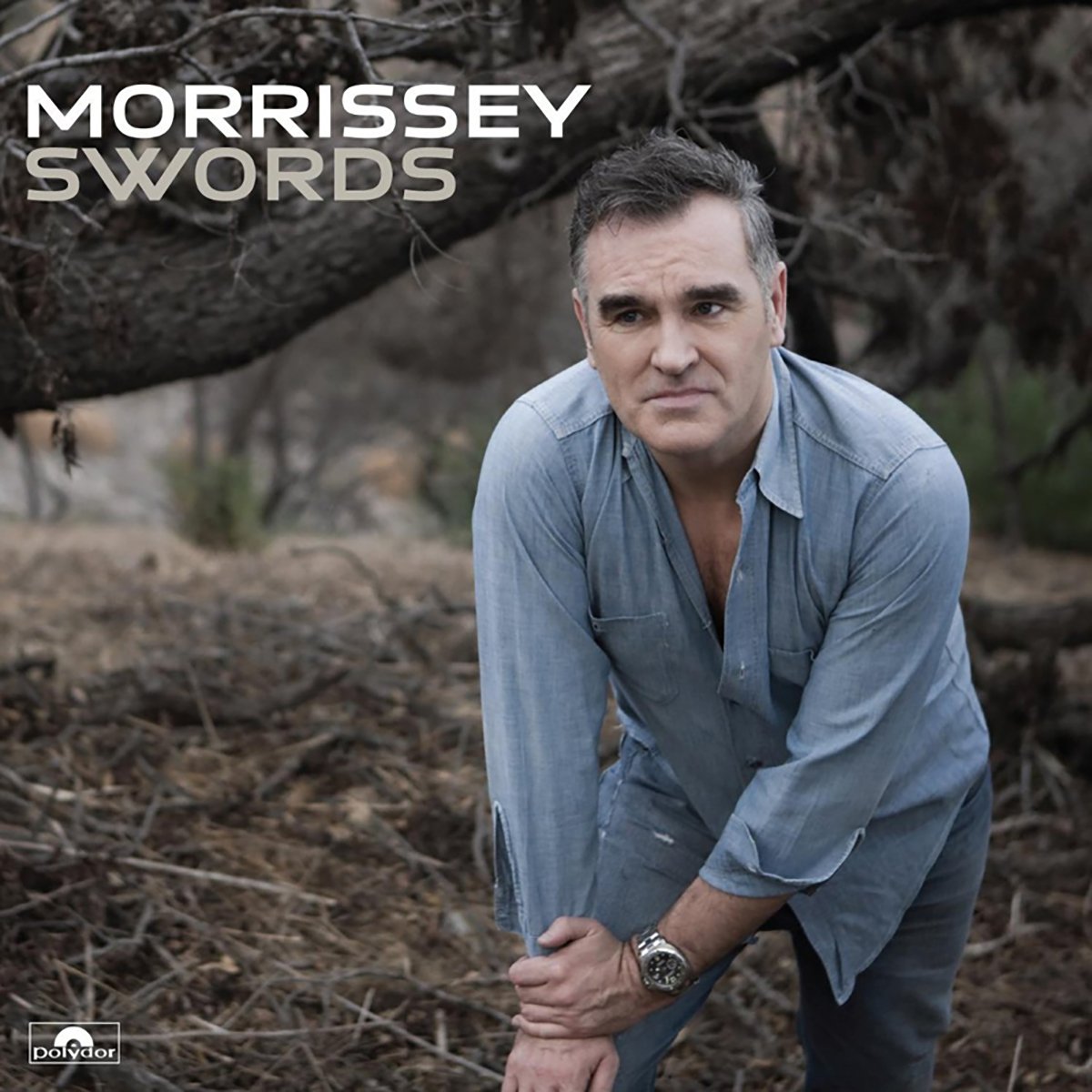 While Morrissey is no stranger to the world of B-sides and rarities compilations, the series of three albums in his new millennium comeback represent a particularly fertile creative era for one of pop’s most idiosyncratic wordsmiths and fussbudgets. Considering the quality of the singles drawn from You Are the Quarry, Ringleader of the Tormentors, and Years of Refusal, it’s an utter disappointment that Swords, the collection of B-sides from those singles, is so uneven. “The Never-Played Symphonies” comes from the perspective of a man on his deathbed; even if the song is given some gravity by Morrissey’s recent on-stage collapse, it perhaps better represents his flair for the grandiose. Along with the lush, extravagant “Christian Dior,” “Symphonies” stands as one of the few highlights scattered among a great deal of over-written tracks. “Don’t Make Fun of Daddy’s Voice” squanders a delicious title with a punchline that falls flat both as comedy and self-referential metaphor (“When he was a teenage boy/Something got stuck in his throat”), while the swampy “Ganglord” takes swipes at the LAPD that sound badly dated and lack any true first-person authenticity. The molasses-thick production on “Ganglord” is just one of the misfires, with “Sweetie-Pie” dragging on interminably and the harmony vocal from Chrissie Hynde smothered in the mix on “Shame Is the Name.” With just a few exceptions, it isn’t hard to hear why these tracks were relegated to B-sides. A bonus disc of live performances that includes some of Morrissey’s best tracks from this era, including “I’m Throwing My Arms Around Paris” and “I Just Want to See the Boy Happy,” plus a terrific cover of David Bowie’s “Drive-In Saturday” that pays tribute to the New York Dolls, is what ultimately salvages the collection. Even with these live cuts, though, Swords doesn’t have a particularly sharp point.

Review: Adam Lambert, For Your Entertainment