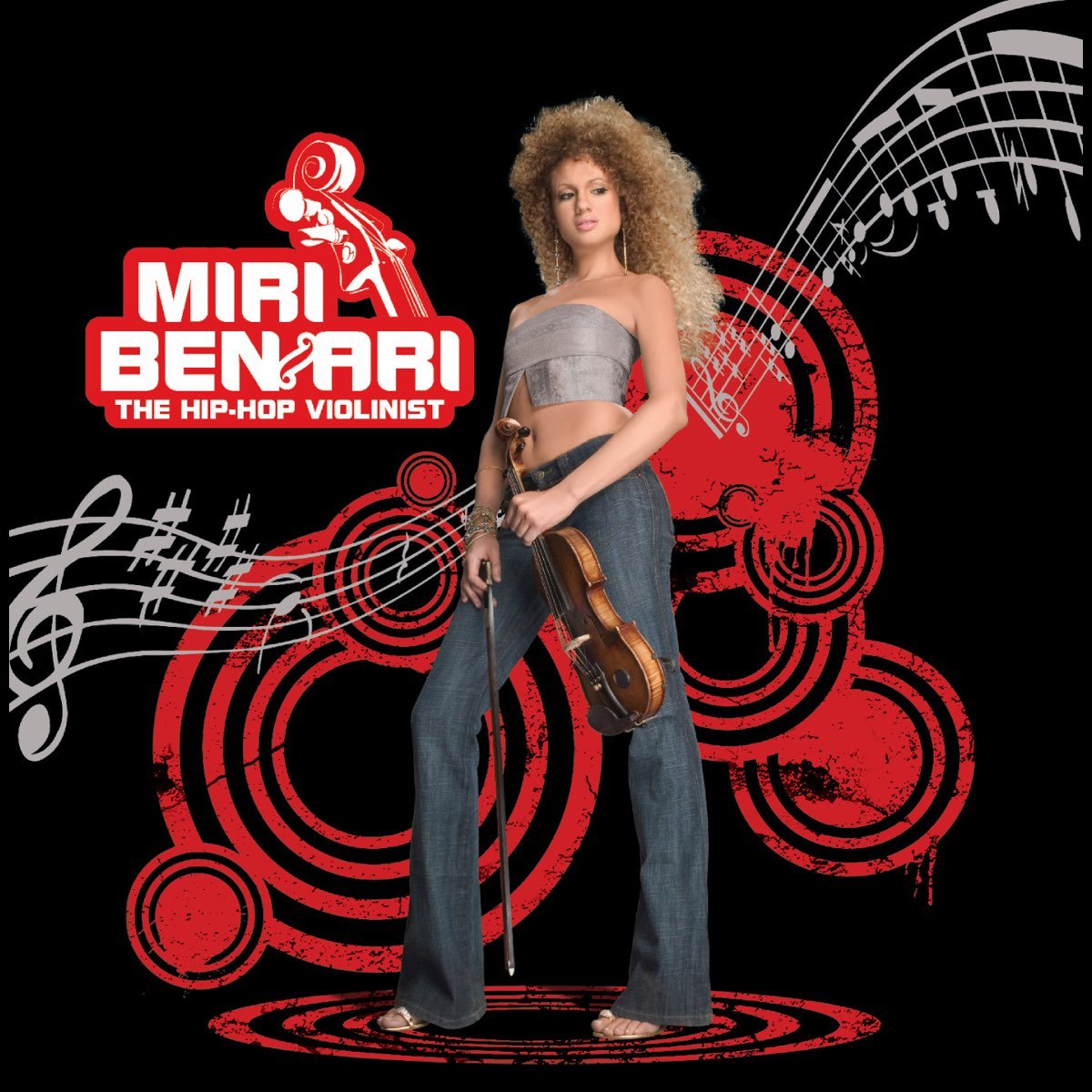 It’s no surprise Universal Records pushed back the release date of Israeli violinist Miri Ben-Ari’s major label debut several times before finally dumping the album in stores in the fall of 2005. It’s the kind of record that, with 22 guest artists and 12 producers, took an army of A&R execs to assemble, and the woman who released two promising jazz albums on Half Note Records and helped give Kanye West’s

The College Dropout (not to mention the majority of his side productions) an authentic vintage feel sounds like a guest on her own album. Instead of the likes of Jill Scott and Kanye (who only contributes two songs here), we get Lil’ Wayne and Midi Mafia. And aside from the opening song, “We Gonna Win,” which pads Ben-Ari’s instrument with brass and string sections and finds Styles P rapping with authority that “this is theme music,” Ben-Ari is ironically all on her own here. Isolated tracks work (“Hold Your Head Up High,” featuring an inspired vocal performance by Lil’ Mo, the gospel-infused “Sunshine To The Rain,” and a beat-boxed rendition of “The Star Spangled Banner” with Doug E. Fresh), but Ben-Ari and her violin don’t have enough tricks to keep the hour-long disc engaging. Guests like hype man du jour Fatman Scoop offer little aside from their apparent contractual obligation to brand Ben-Ari as “the hip-hop violinist,” which also happens to be the title of what will probably be her first and last mainstream release.