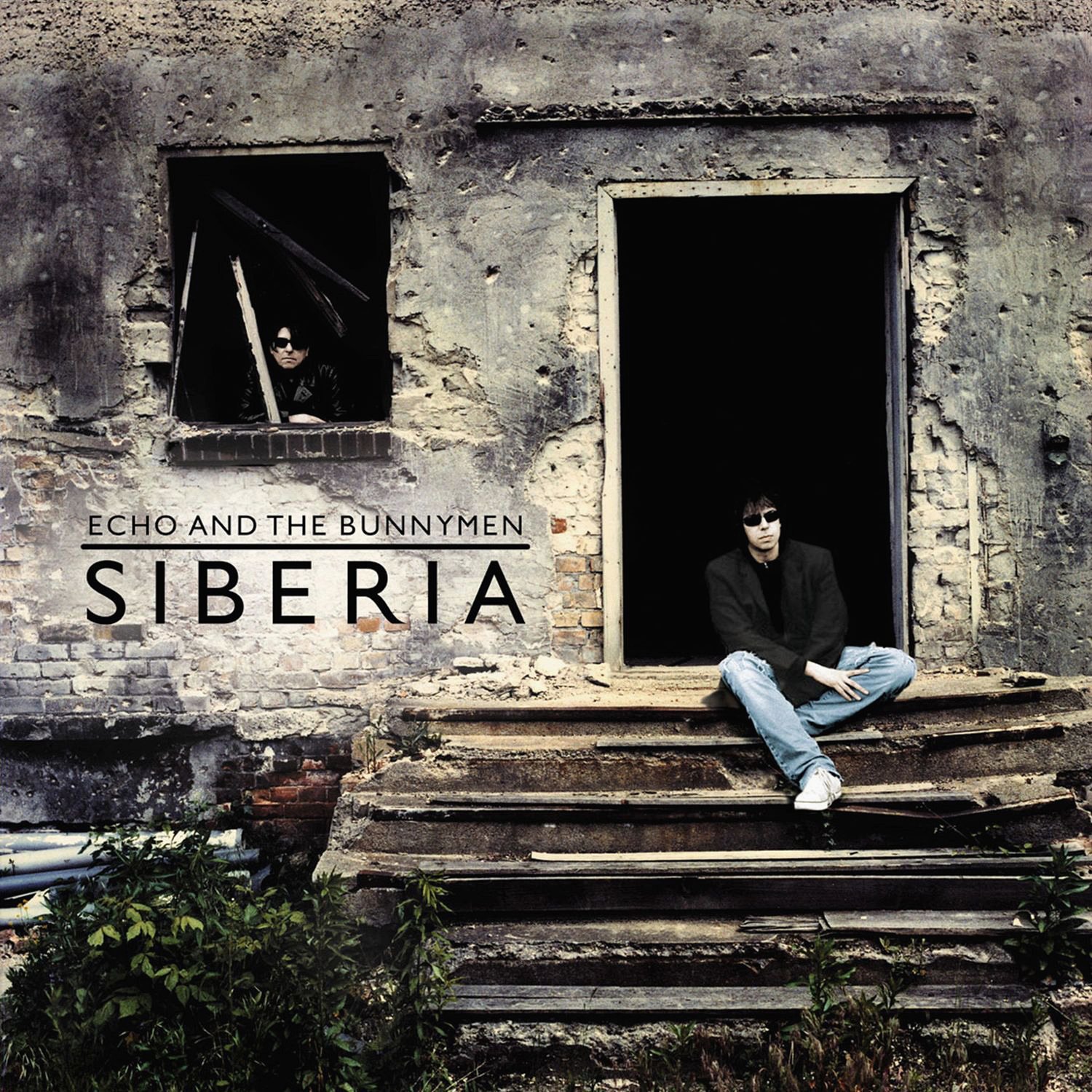 While Coldplay’s Chris Martin is no doubt exceedingly thrilled to have a new Echo and the Bunnymen album in his hot little hands this year (he’s a well-publicized fan), there has to be some small part of him that’s crestfallen: the DNA of Coldplay and all its attendant sonic offspring is splattered all over every track included on Ian McCulloch and company’s latest long-player. Siberia, the band’s first collection of new studio material in four years, proves that, if nothing else, McCulloch and his bandmates have been crafting precisely the same brand of arty, raw rock for a solid two decades—marking their territory and reminding the “Yellow” faithful from whence Martin’s strain of precisely crafted introspection sprang. The ominous, swirling blend of post-punk catharsis and intense, coiled melody that fuels such Echo classics as Ocean Rain or 1987’s eponymous affair is in full effect on Siberia. From “All Because of You Days” to “In the Margins” to “Make Us Blind,” McCulloch’s whiskey-warm vocals suffuse these songs with a world-weariness and authority that lends a reliable depth to these vignettes of isolation and contemplation. Rather than evoking an icy, desolate expanse of wasteland as its title suggests, Siberia is an inviting, compelling work; it’s a casually defiant statement by a band that’s flirted with success but remained hidden in the shadows. Echo and the Bunnymen’s contributions aren’t always immediately acknowledged by the musicians who’ve strip-mined them for inspiration, but are, thankfully, an act of such singular quality that to deny their far-reaching influence is madness.

Review: Echo & the Bunnymen, The Fountain