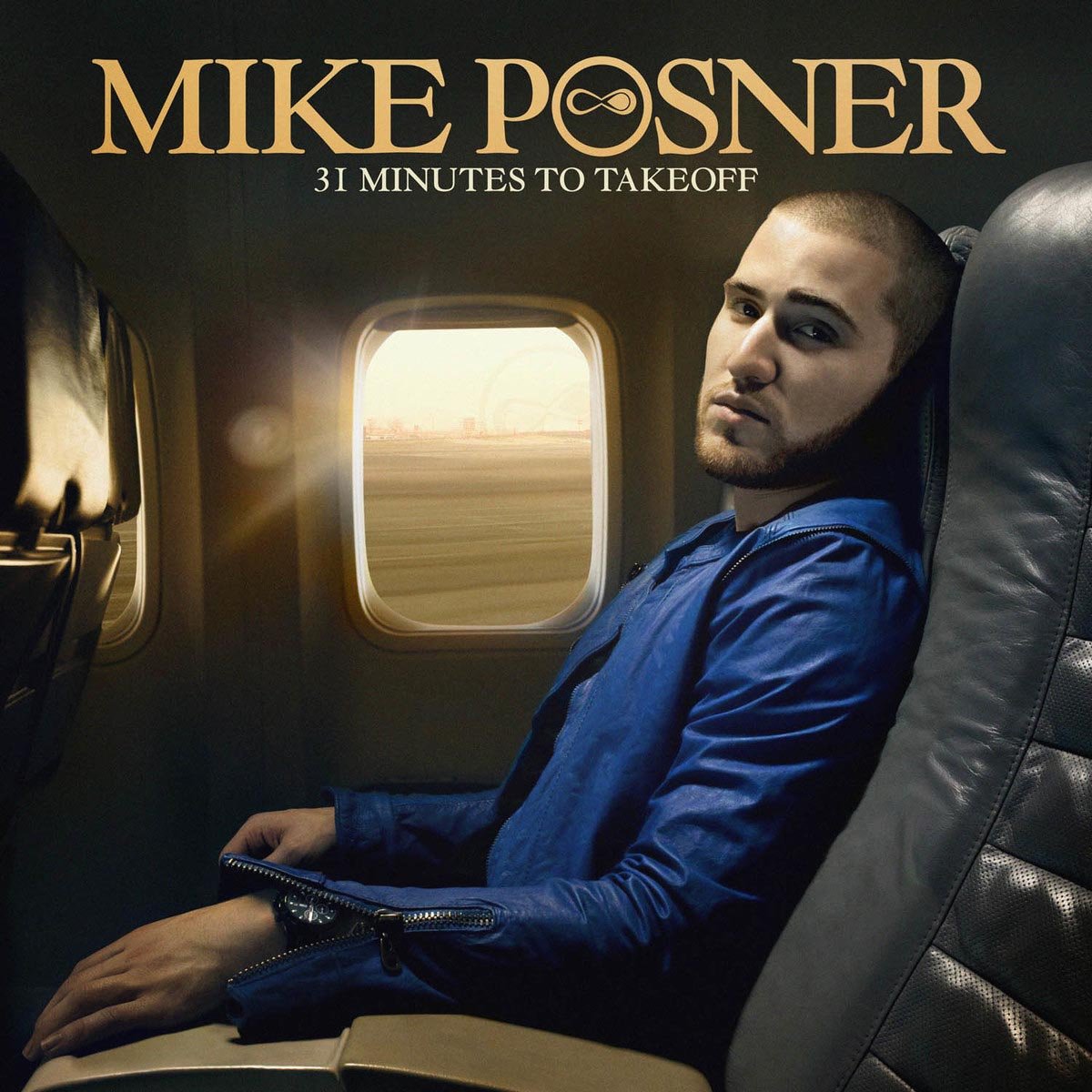 As advanced recording and editing technology has become more readily accessible, and as social networking media have made international levels of exposure a possibility for just about anyone, there has been a proliferation of self-made music stars. While there are dozens of nonstarters like Tay Zonday for every Lily Allen, there’s a real sense that the so-called playing field has been leveled. Enter erstwhile Duke University student Mike Posner, whose popular set of dorm-room demos led to his major label debut, 31 Minutes to Takeoff. Posner’s B-boy sound may be derivative as hell, but the album stands to turn him into the latest DIY sensation.

With his relatively thin, nasal tenor and smooth, R&B-infused pop style (courtesy of co-producers like Gigamesh, Greg Kirstin, and Cisco Adler), Posner invites immediate comparisons to Justin Timberlake—comparisons that don’t necessarily do him any favors. Posner’s singing voice is fine enough, but it lacks distinctive character. In addition to Timberlake, Posner could easily be mistaken for any number of contemporary R&B singers, from Akon and Chris Brown to Elliott Yamin and Ne-Yo, which is a serious liability for a new artist.

Posner attempts to make up for his singing voice’s limitations by having a more colorful voice as a songwriter. Lead single “Cooler Than Me” balances self-deprecation with some smug frat-boy posturing, and “Cheated” takes that point of view one step further, with a kiss-off that borders on active misogyny when Posner sings, “I should have cheated on you/I was everything you wanted and more/I should have cheated on you/Nobody told me I was dating a whore.” Whether or not it’s autobiographical is irrelevant, but the fact that Posner dedicates the song to a specific woman makes it a mean-spirited, ugly song and sentiment.

To that end, the voice that Posner develops over the course of 31 Minutes to Takeoff may not be likable, but, at the very least, it’s consistent and focused. Like fellow DIY act Asher Roth, he comes across as something of a dick and a tryhard on songs like “Bow Chicka Bow Wow” and “Gone in September,” on which he shrugs, “Guess I’m an asshole like the others,” as he casually dismisses a summer fling he led on. But those songs do show off Posner’s ear for memorable melodies and his ability to structure a pop hook. His songs may want for originality, but their contruction is impeccable.

Whether or not that degree of song construction will be enough to give Posner any staying power without a more distinctive style is the big question that hangs over his debut. There are elements on 31 Minutes to Takeoff that suggest a singular point of view, but the album’s overall style and Posner’s singing don’t always get that point across. What’s left, then, is just a reminder that the pop landscape doesn’t need another Justin Timberlake knockoff or another Internet flash in the pan.

Review: Eli “Paperboy” Reed, Come and Get It