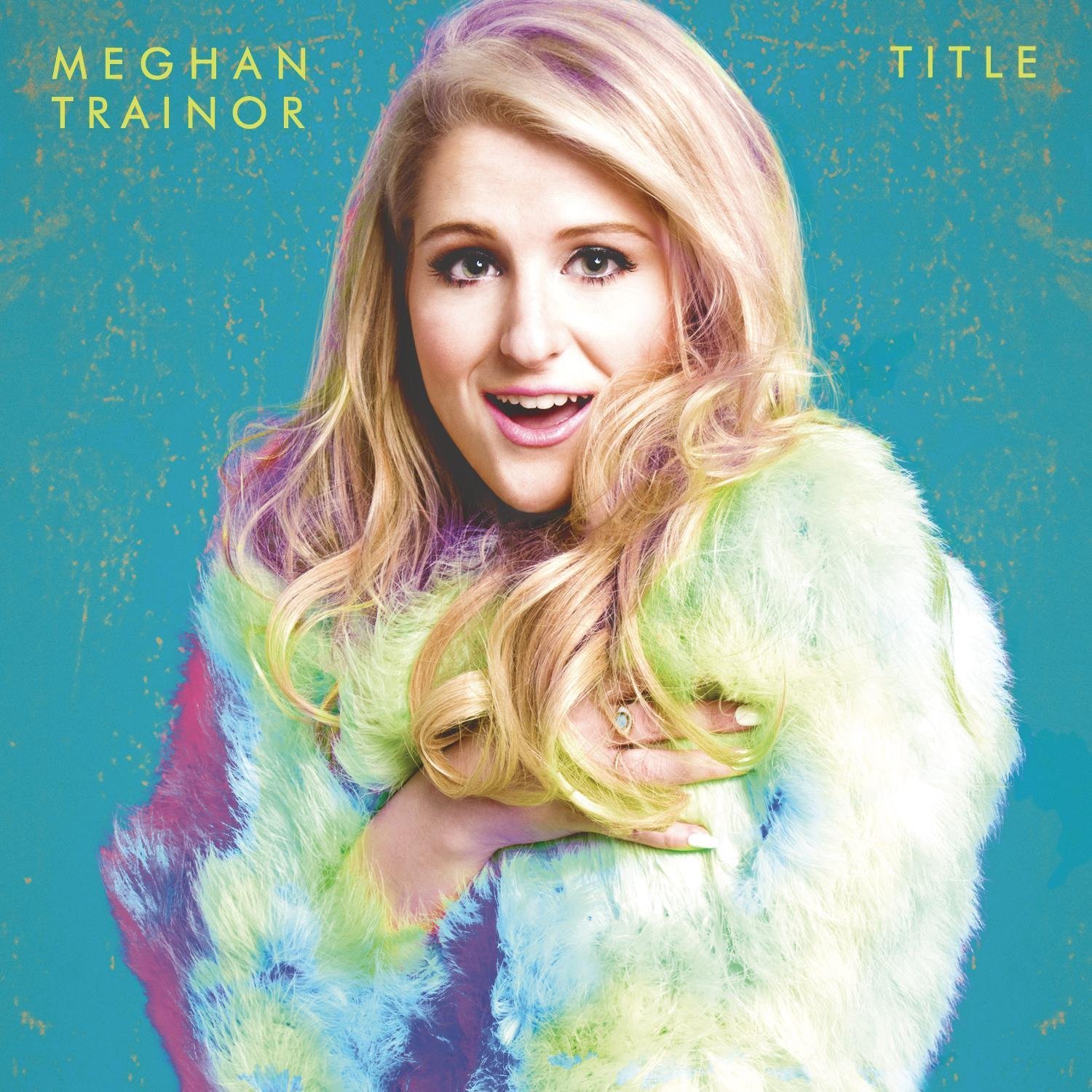 Meghan Trainor’s omnipresent 2014 smash “All About That Bass” has been accused of pitting women against women and perpetuating the idea that one’s self-worth should be measured by what boys like. And while it’s true that the song peddles a brand of faux empowerment, commodifying a body-positive message and selling it to young white girls, the biggest sin of Trainor’s ingratiating earworm is that it’s the aural equivalent of high fructose corn syrup. Trainor’s follow-up, “Lips Are Movin’,” strictly adheres to the same beat sheet as its predecessor (doo-wop throwback, girl-group harmonies, bubblegum-pop hooks), but it at least eschews the gimmicky self-help metaphors. That her debut is called Title is emblematic of the album’s religious devotion to formula; “3am” might as well have been titled “Song,” as it shamelessly carbon-copies the generic sound of recent hits like Katy Perry’s “Roar” and Sara Bareilles’s “Brave.” And if Iggy Azalea has become persona non grata among hip-hop critics for her seemingly oblivious (at best) or tone-deaf (at worst) appropriation of Southern rap, then surely songs like the standout “Bang Dem Sticks” and the Caribbean-flavored “Title,” which finds the Nantucket-born Trainor singing—and, yes, rapping—with a patois with even less authentic bona fides, warrant the same scrutiny. Notably, the former is the only track on the album that feels genuinely contemporary. It’s unclear how Trainor’s otherwise retro shtick is sustainable, as evidenced by similar artists like Duffy seeing their careers quickly wane. After all, Trainor is no Amy Winehouse, lacking both that singer’s raw emotive talent and Back to Black’s ability to infuse her period sound with a distinctly 21st-century sonic and lyrical sophistication. This blue-eyed soul is ultimately just pale.

Review: Sleater-Kinney, No Cities to Love